Review scores Source Rating Allmusic [1] Jenny Ondioline is a 1993 EP by the Anglo-French band Stereolab, which served as the lead single from the album Transient Random-Noise Bursts with Announcements . It was released on CD and 10″ vinyl. Its tracks were later re-released on the Oscillons from the Anti-Sun compilation.

We’re leaving the US and returning to the UK today, dear reader. To London we must go and our guests today are actually a hybrid of Anglo and French musicians. Formed in 1990 Stereolab fused various genres into an avant garde approach and their lyrics were in both English and French to vary things up slightly. We join them in 1993 with the release of a single by the name of French Disko.

French Disko contains a stark message about the world and our place in it. It describes this planet we all share as “absurd” and

that the natural response would be to withdraw within ourselves and away from all that can harm us. Instead, Stereolab beseech us not to retreat but to stand and to fight, fight for the world and for one another, to make it a better place. Only in resisting rather than bowing can such a reality hope to be manifest before our eyes.

When I saw this song’s title I was expecting dance music but it was anything but. Guitar driven with a catchy melody, French Disko would not be out of place in Brit Pop or indie band scenes that were on the horizon. The song was the group’s highest charting one in the UK but only landed at no.75. They have never achieved commercial success and went on hiatus in 2009 only to return ten years later in 2019 much to the delight of their loyal fans. 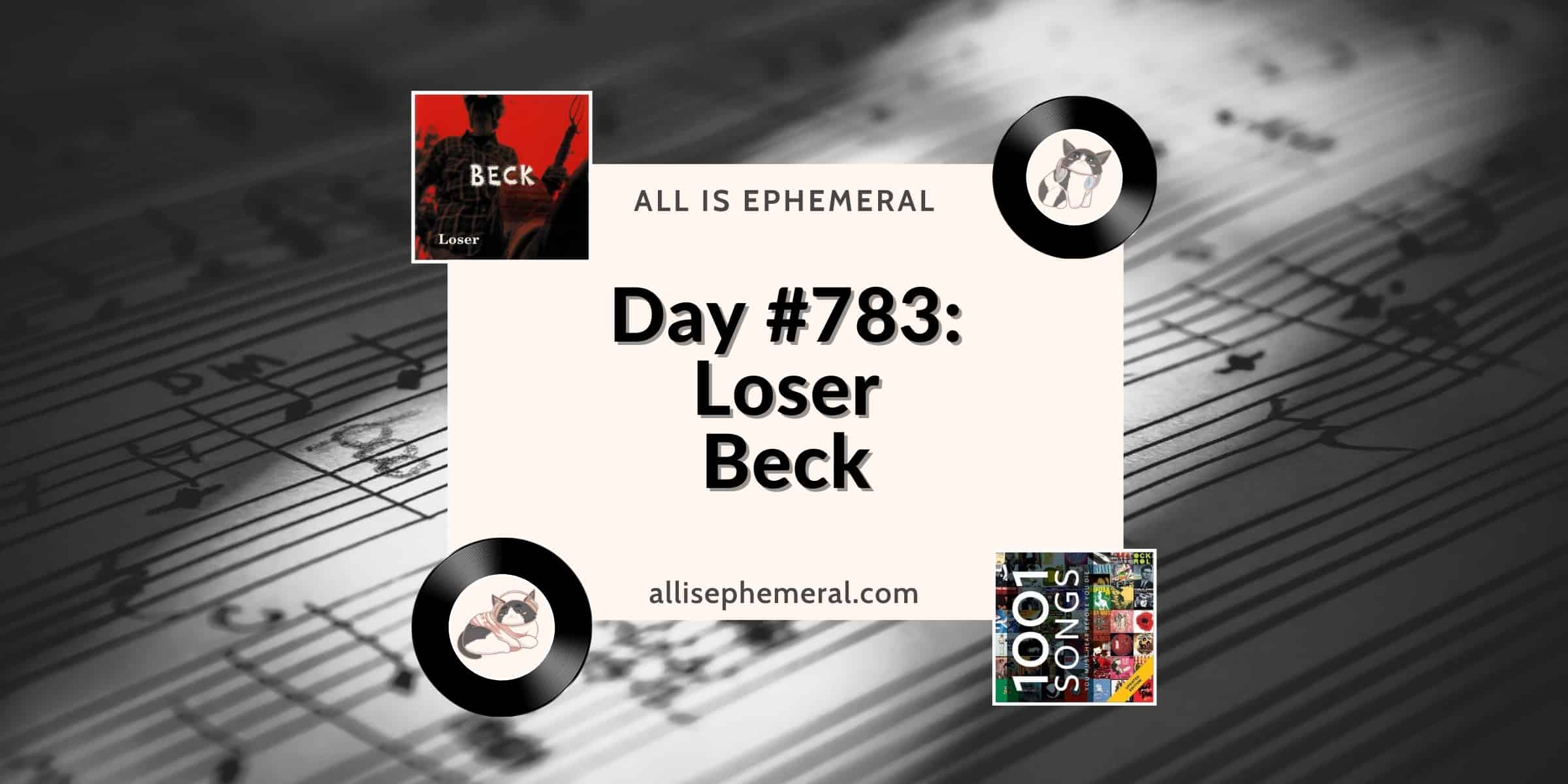 Many of the lyrics to Loser are nonsensical with Beck referring to everything from chimps ...

Into Dust from Mazzy Star is a poignant account from a morose woman about how ...