We’re staying in the US, dear reader, but making our way over to Tennessee today. Tina Turner previously appeared on our list in 1966 with River Deep – Mountain High, credited also to her former husband Ike Turner. When we join Turner in 1984 she is a solo artist with Ike now old news. Many would argue that was a good thing. Turner hasn’t looked back though and her fifth album, Private Dancer, has been released. 1001 Songs have gone with the title track.

that the vocal belonged to a woman. Tina Turner ended up being offered the track and although music had been recorded, a legal issue meant it needed to be rerecorded in the studio. Dire Straits duly stepped in to back Turner with a track that focuses on what sounds like an exotic dancer. She describes the myriad of men that come into the club to watch her dance. She doesn’t know their names but dances all the same, earning good money as she goes along. She has dreams of better things such as marriage and a family but for now this is where she finds herself.

The Private Dancer album proved to be a breakthrough for Tina Turner and proof she didn’t need Ike to thrive in the music world. Helped by the likes of What’s Love Got to Do With It? the album sold well and was critically acclaimed. Private Dancer is a poignant and heartrending piece thanks to Turner’s powerful vocals while the inclusion of a sax solo is always a welcome treat. Though still active today with various projects at 80 years young, Turner retired from performing in 2009. 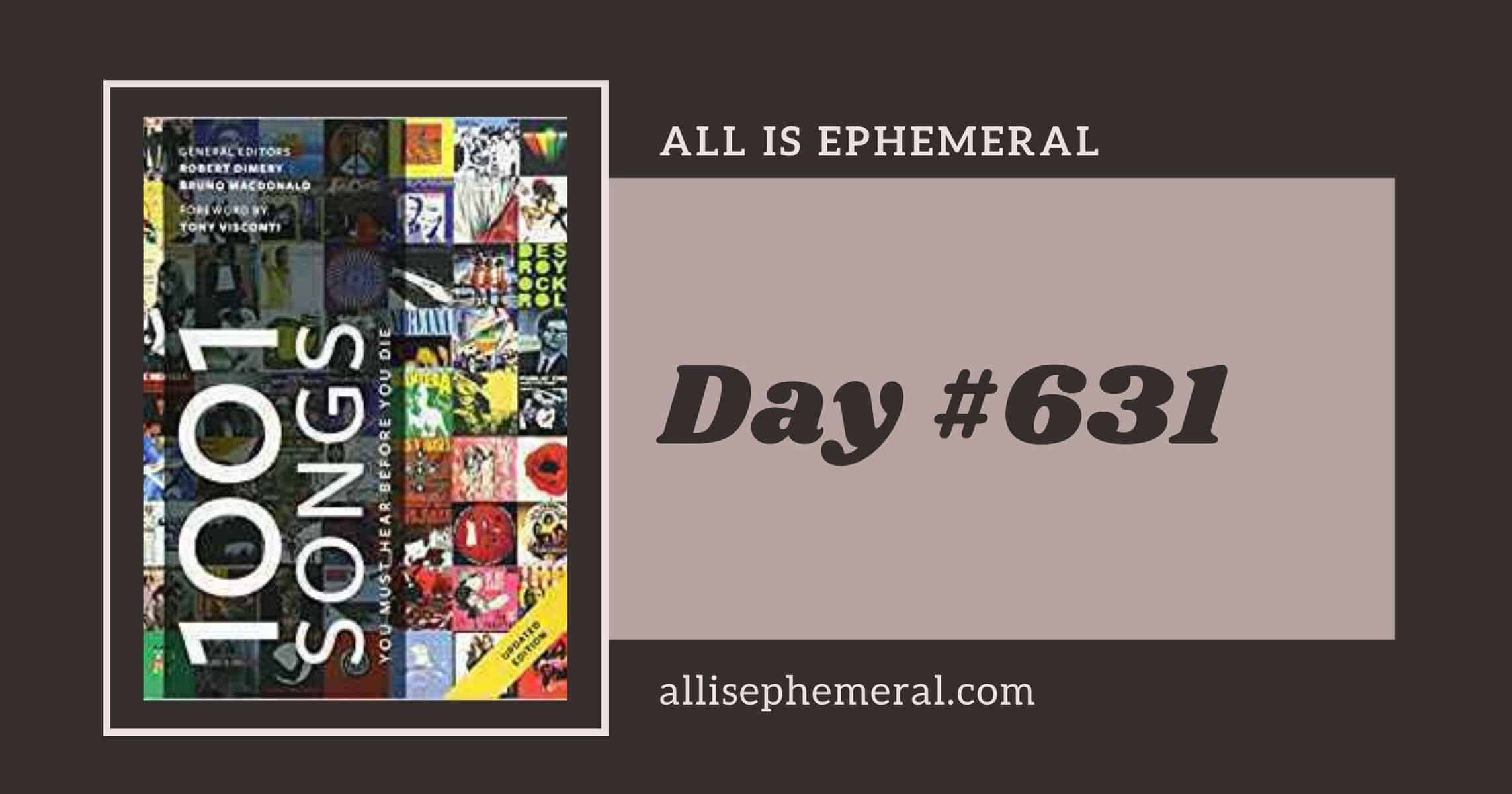 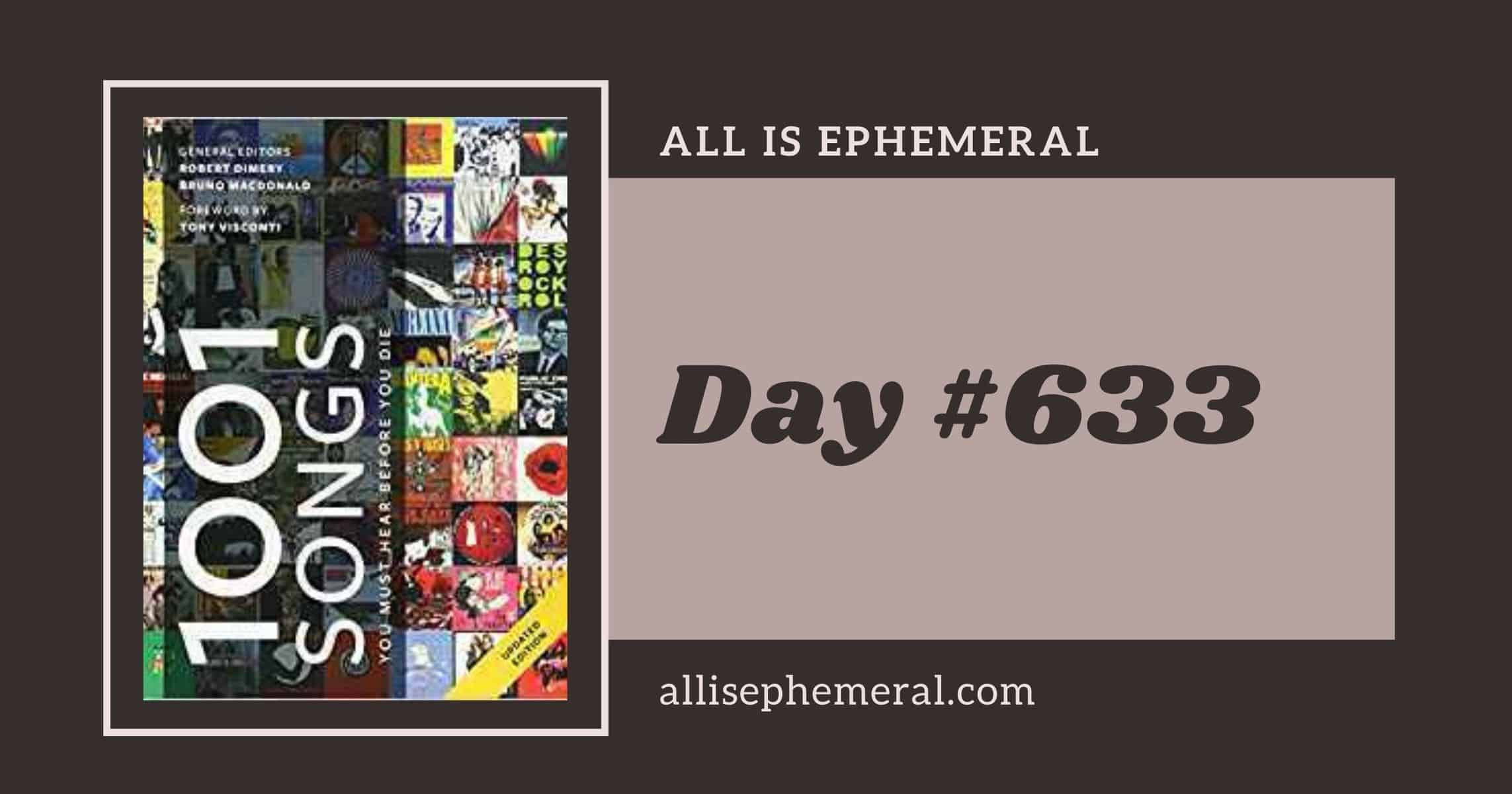