” Laid” is the title song from 1993 album by Manchester alternative rock band James. The song was a commercial success, charting in the US, UK, and Australia, and has received attention as a theme song for the American Pie film series.

Lyrics (via Genius)
Read “Laid” by James on Genius

We’re leaving the US today and making our way back to the UK and to Manchester. James were formed in 1982 and delved into alternative rock and later Britpop. The group achieved popularity in the UK in 1991 with a reissue of their track Sit Down. However, we join the group in 1993 with the release of their fifth album, Laid, and 1001 Songs have gone with the title track.

The opening lines leave one in no doubt what this song is about. We hear of passion and love in a bed and the woman’s

preferred sexual position and that’s just the start of the song! There’s still more to follow. The rest of the track paints a picture of a dysfunctional relationship with therapy sessions, cross dressing, stalking and many other things. It comes across as comical and surreal rather than a song we should sit down and take too seriously. You take it with a pinch of salt. It’s fun and rather risque. I think I need a cold shower.

Laid was a surprise choice on this list for me. It’s a great song but I can name better ones by James. However, its inclusion is warranted for although it only hit the UK Top 30, the song proved to be a big hit in the US and even featured in the American Pie films. The song was particularly popular in colleges which isn’t surprising really. Those opening lines we have already referred to were subject to censoring but it did not hinder the song’s success. James would split up in 2001 but reunited in 2007 and continue to record and tour.

Despite Bruce Springsteen’s reservations, Streets of Philadelphia would be a huge success, reaching the Top ... 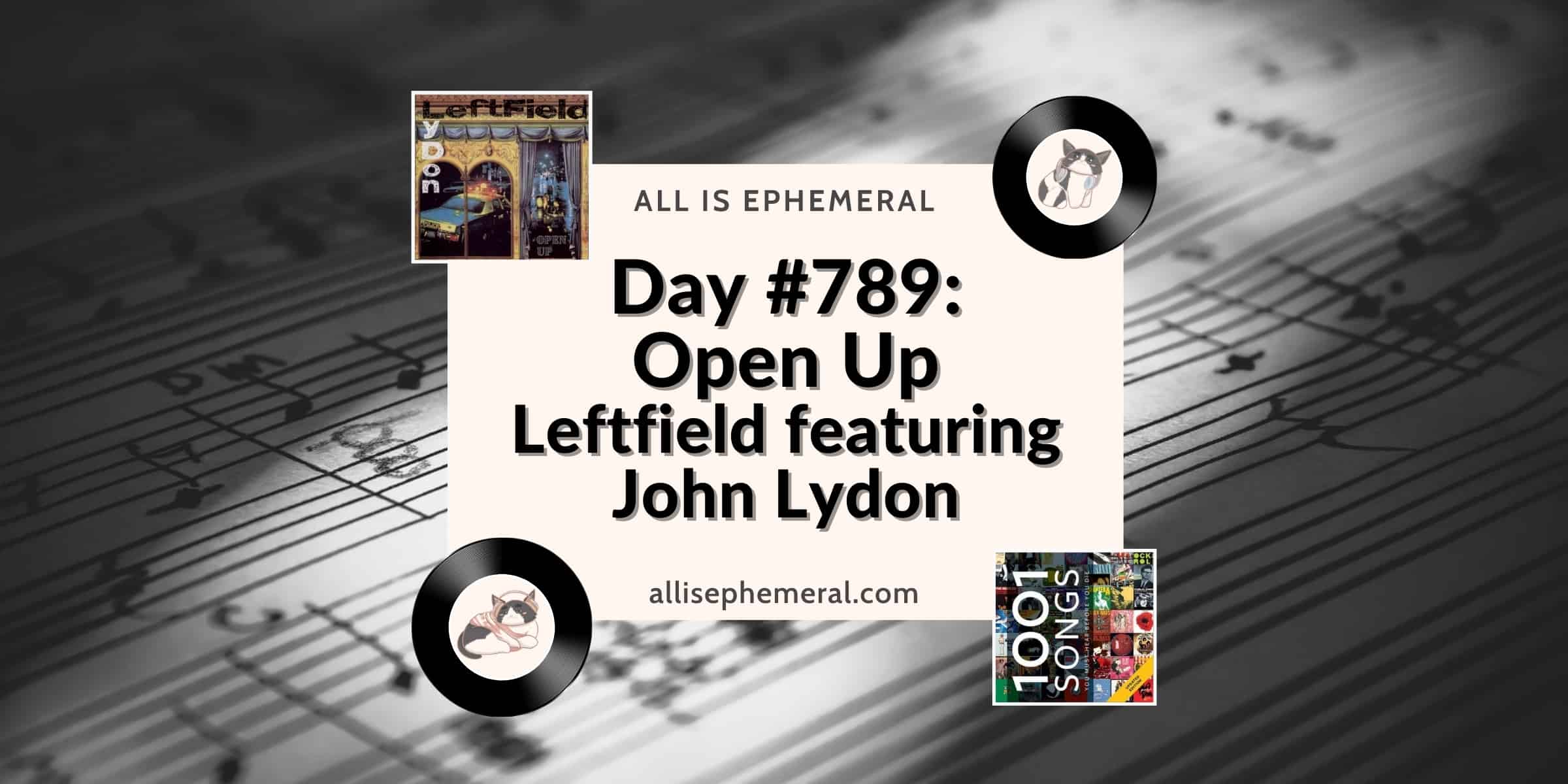 Open Up had the music put together first, a painstaking process as Leftfield wanted something ...