We’re over in the US today and find ourselves in Minneapolis, Minnesota for our latest guests. Formed in 1979 The Replacements specialised in punk and alternative rock. We join them a few years later though in 1984 with the release of their third album, Let It Be, which would mark the peak of their career. With such an acclaimed album to work with, 1001 Songs have gone with the track – I Will Dare.

I Will Dare appears to hark back to the simpler times of being young and taking risks. The narrator appears to be

addressing a girl and is clearly trying to woo her. There is mention of her being young and the narrator being old so perhaps he is actually a more mature man trying to relive his youth and has found a younger woman he has fallen for. He seems to be suggesting that there are many obstacles to them being together but if she is willing to take a risk then he certainly is.

The Let It Be album marked a change of direction for The Replacements from loud punk rock to songs that focused more on a much deeper meaning. I Will Dare hints at different ideas, both the coming of age when it comes to finding love but perhaps the regrets to be found in one’s maturity and looking back on what might have been with others. Following the success of Let It Be the group’s fortunes slowly changed and by 1991 they had disbanded. Reunions have occurred since but they have been brief. 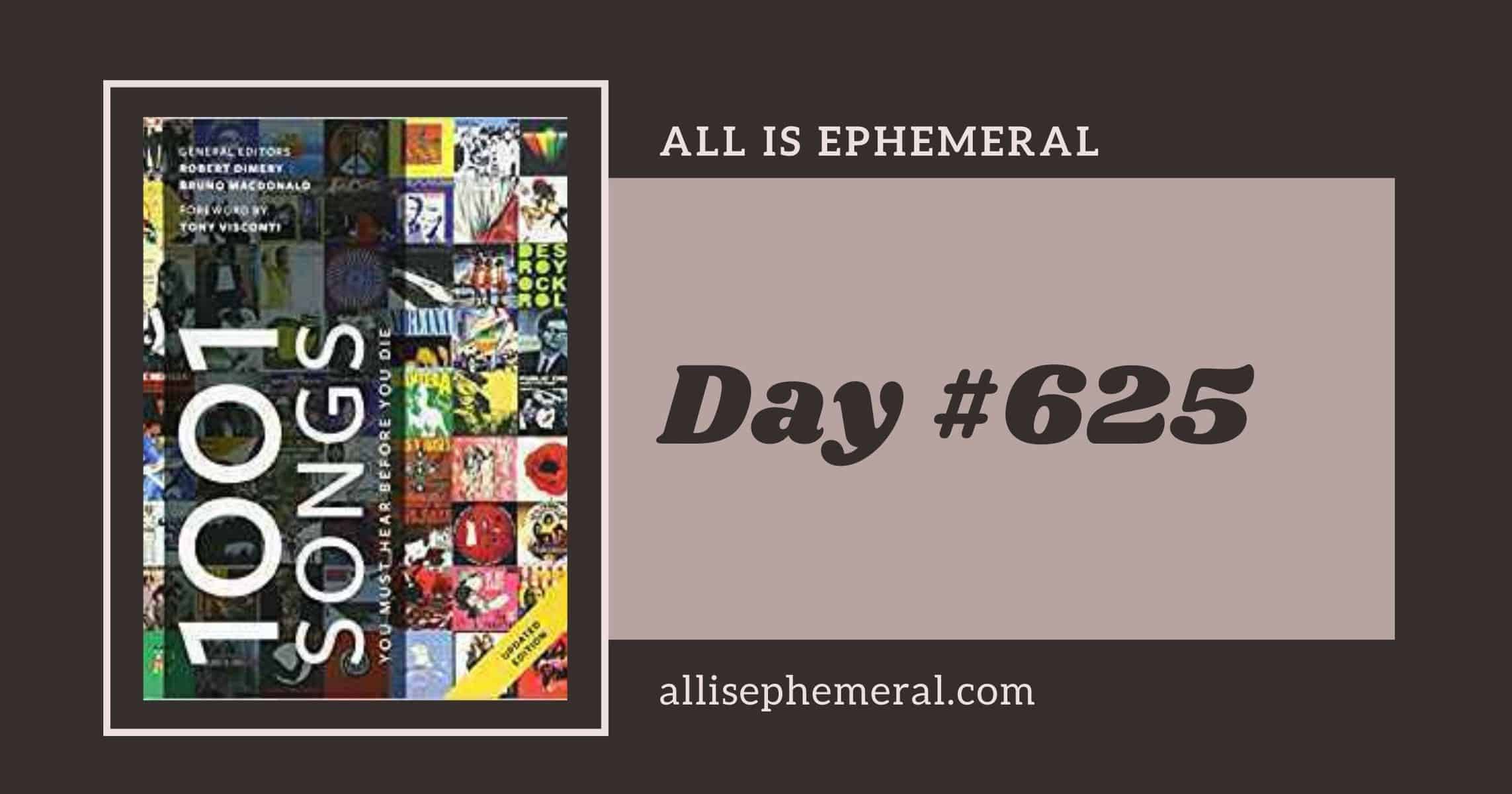 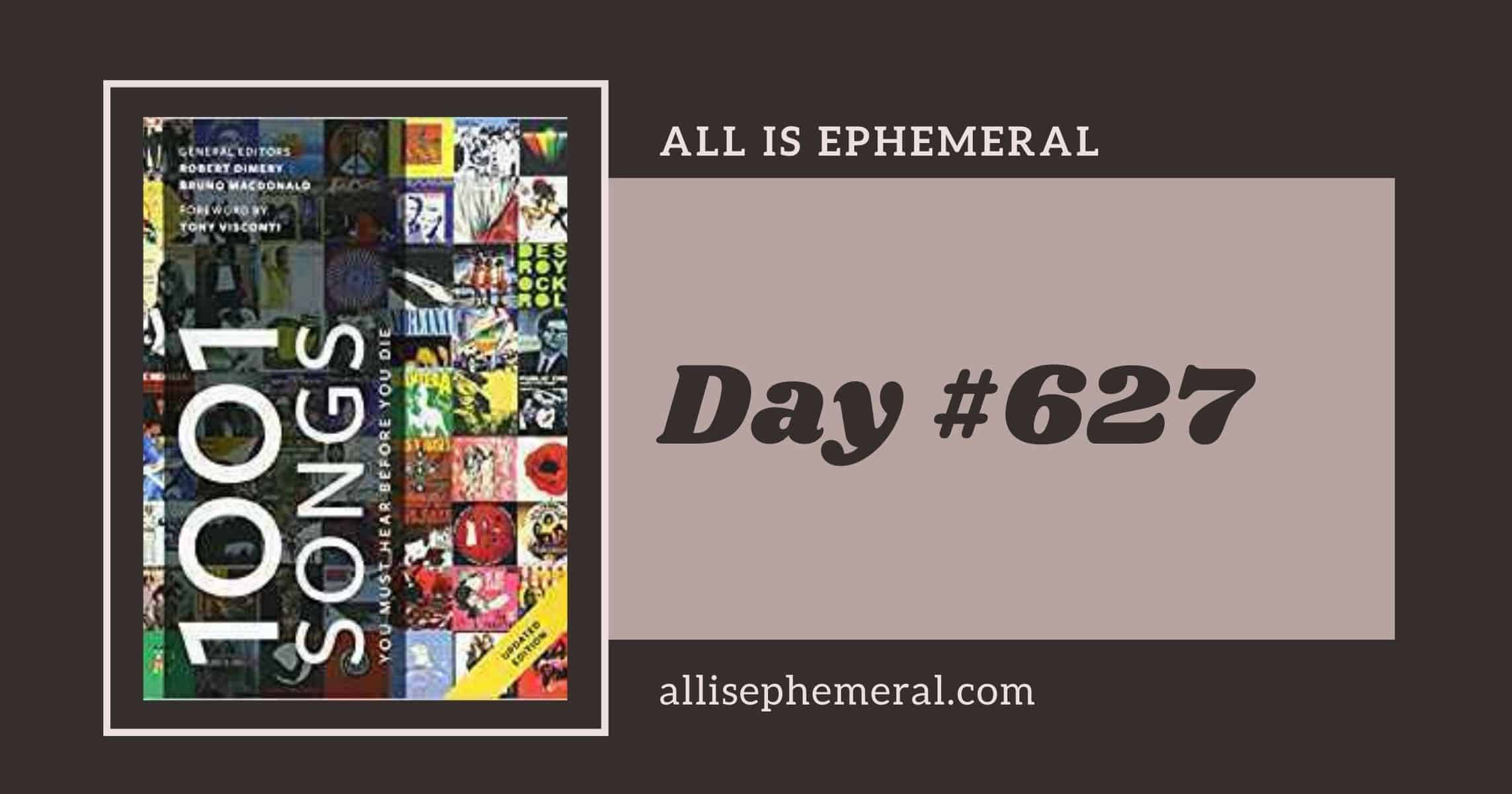