We’re into 1965! Dear reader, we were in Belgium yesterday but today I am not really sure where to land our plane to be honest. Today’s guest was born in Italy, but settled in France. However, she can speak six languages and can sing in eleven languages, so I am at a loss really. Let’s just say we’re in France/Italy today. Our humble singer is Caterina Valente, still with us and 88 years young. The chosen song is La paloma, one of the most covered songs of all time but out of all the versions 1001 Songs has opted for Caterina’s version which is sung in Spanish.

La paloma means The Dove and gave yours truly quite a headache in hunting down the correct version. The song

has been reinterpreted in various languages and styles but I believe I pinpointed the correct one. Maybe. The dove of the title links back to a Greek legend of doves escaping sinking ships and bearing messages of love home to families of sailors lost at sea. Valente sings of leaving Havana but how a mystery man comes after her. This guys sounds like her love and when he catches up they talk of planning a wedding and ultimately getting married. Valente also sings of the dove coming to her window and beseeches us to treat such a bird with love, perhaps linking back to that Greek tale and what the dove symbolises.

Hunting down La paloma amidst the hundreds of other versions was quite a challenge. Even more difficult was locating the correct translation for this version was sung in Spanish but I found other variants allegedly sung by Valente, with one in German and offering a different translation. Sheesh. The song itself is beautiful with a sweeping orchestral melody in the background while Valente’s voice offers the perfect harmony. Given my language limitations, I don’t mind saying I am a bit jealous of the multi-lingual Valente. 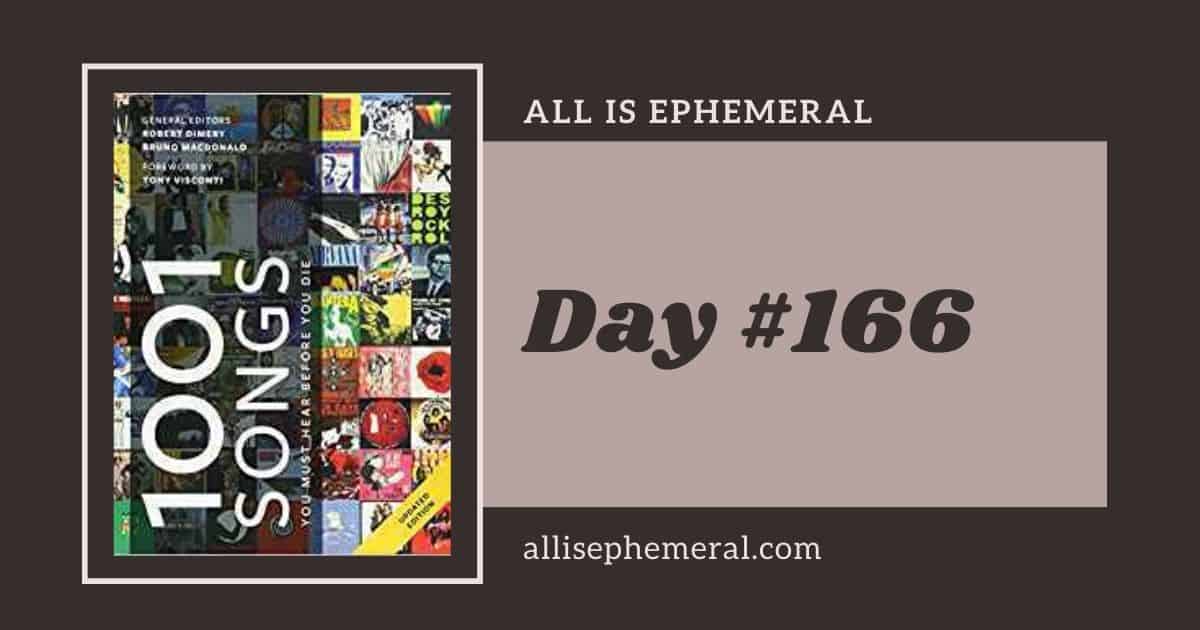