We’re leaving Scotland and the UK behind, dear reader, and making our way over to the Middle East and to Israel. Ofra Haza began her career at the age of 12 in the theatre and her talent for singing would soon see her enjoying a prestigious career in music. When we pick up her story in 1984 it is taking a 17th century Hebrew poem by Rabbi Shalom Shabbazi and singing the verse along with music. The song in question is Im Nin’ Alu.

Im Nin’ Alu translates as If the doors are shut and the piece is an appraisal of god. It argues that even if the doors of the

righteous are found to be closed to an individual, they can always count on the doors to Heaven being open for this is a just and benevolent god that watches over the world. We hear of the sacred animals close to God’s throne and being as blessed and as cherished as human beings. The song is one of hope for the faithful, a reminder that no matter what may happen in their life there is always a door open for them to return to God when their time on this world comes to an end.

Ofra Haza sings the song in the Hebrew language it was written in so I needed a translation to help me out with the words. I was blown away by the beauty of Haza’s vocals. I have heard many stunning voices in my years on this world but Ofra Haza’s vocals belong on a celestial plain. Im Nin’ Alu would find an audience in Europe and even propel Haza to collaborations with many other artists. Sadly, her career was cut tragically short when she died from AIDS related pneumonia in 2000 at the age of 42. 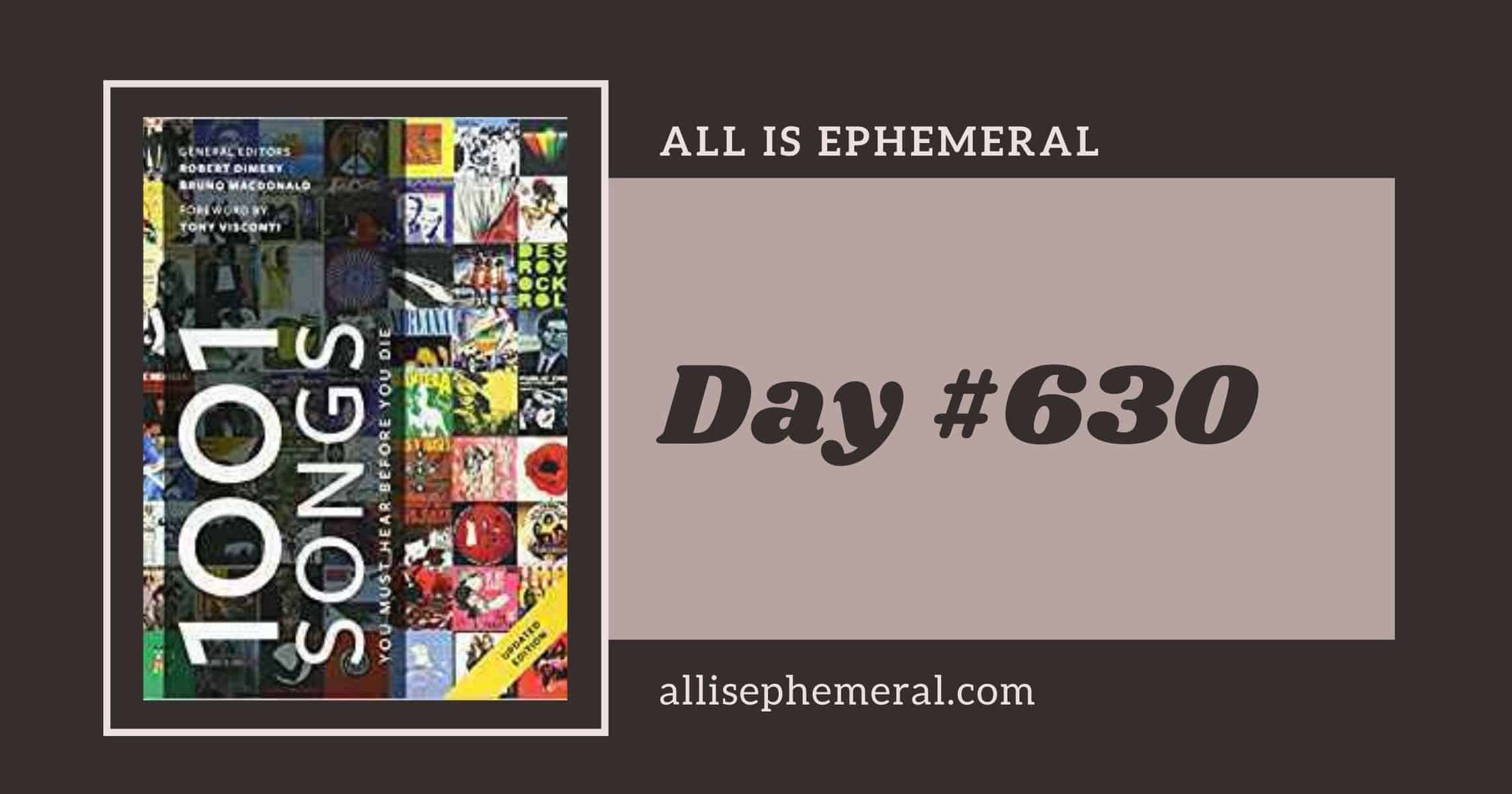