We’re staying in the UK today, dear reader, and find ourselves heading north to Yorkshire and to Leeds. Formed in 1977 Scritti Politti were led by Green Gartside and began life as a punk rock band, tapping into the zeitgeist of that decade’s end. However, as they moved into the 1980s the group left those punk rock roots behind and began moving onto more pop and radio friendly material. We join them in 1984 when the band are working on their second album – Cupid & Psyche 85 – but before that they have released a new single entitled Wood Beez (Pray Like Aretha Franklin).

Inspired by Aretha Franklin’s I Say a Little Prayer (#249 on our list in 1968), Wood Beez is a simple love song with thenarrator desiring to be with a pretty swell sounding woman. He promises her that she will be happy and fulfilled sharing her life with him but this reality has not yet happened. Instead, the narrator goes to bed each night and prays like Aretha Franklin for a miracle to happen. With a bit of luck and enough prayer thrown in, perhaps this girl will give him her time but we never find out the answer.

The switch from punk to pop would pay off well for Scritti Politti with Wood Beez (Pray Like Aretha Franklin) reaching the UK Top 10. The album that followed in 1985 would also prove successful for the group. They continued until 1991 when Gartside gave up on the music industry and pursued a much-needed break. He returned in 1999 and the band have continued to perform into the present day.

The Tree of Knowledge: A Fable About Education 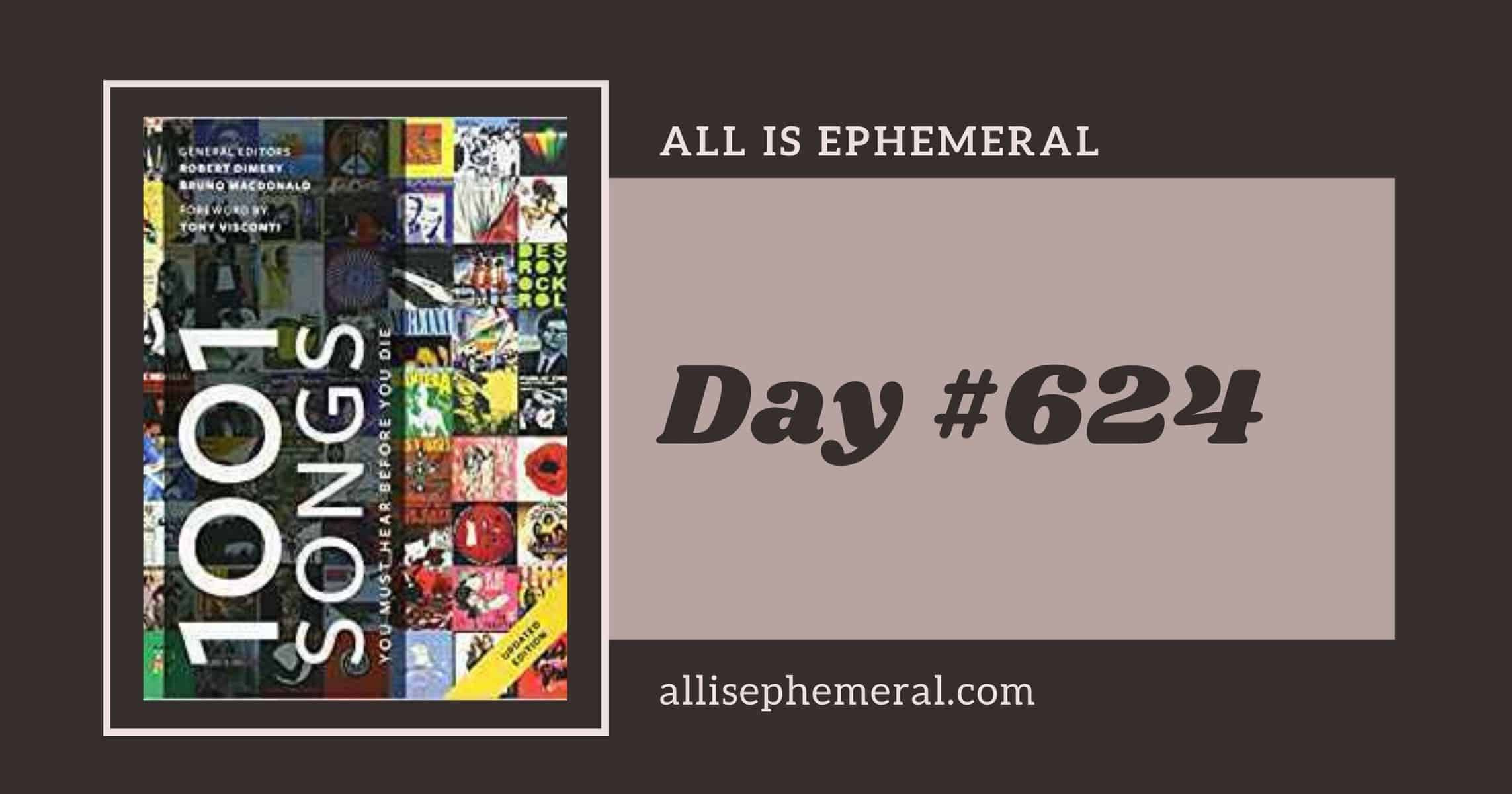 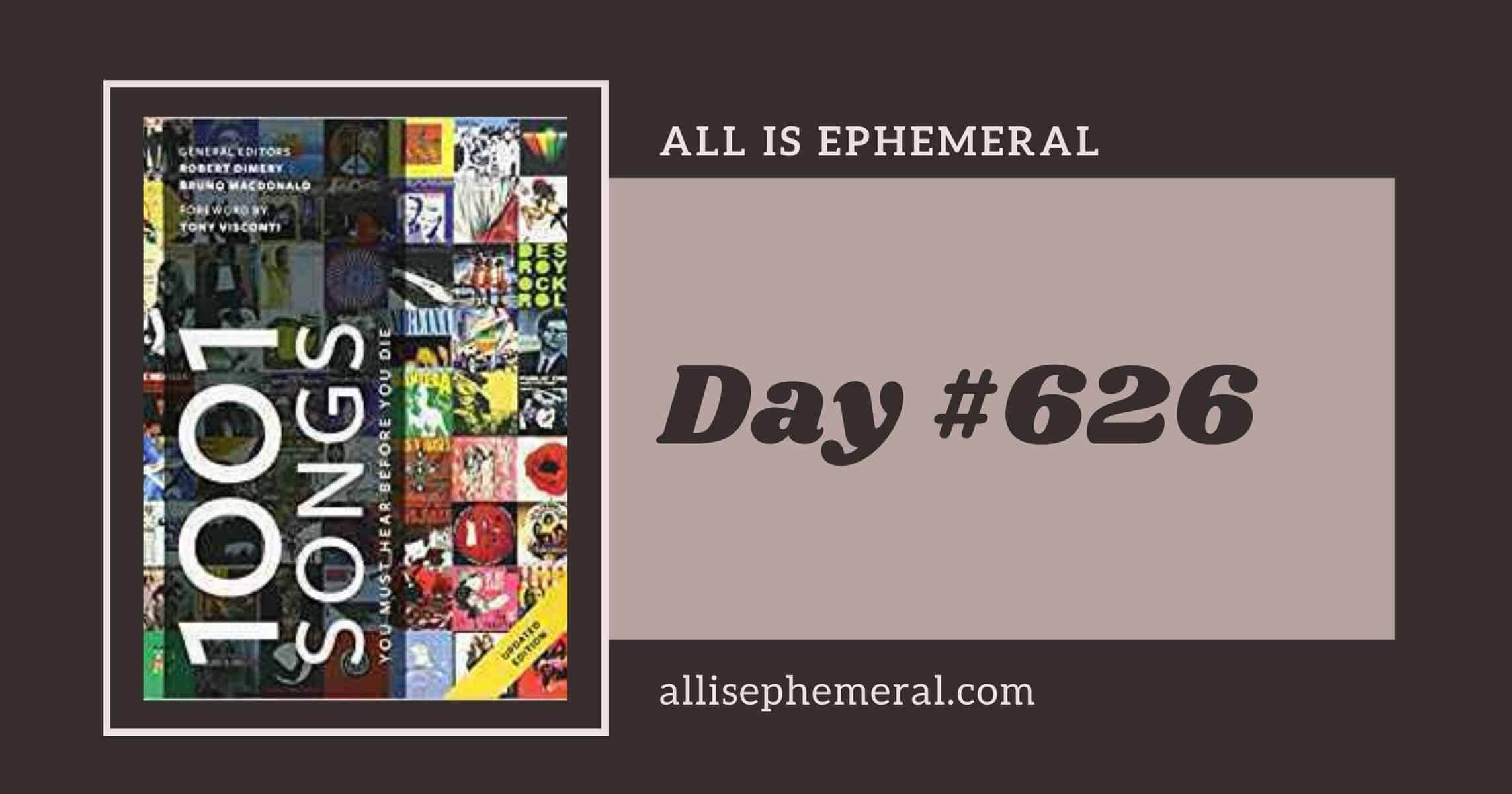