We’re heading back to the US today, dear reader, and why not? It’s probably time I bought a property here to be honest. Yesterday was all about The Beatles while today is all about the Turners. By Turners I am, of course, talking about Tina and Ike Turner. Much has been written and depicted about this duo over the decades, their music, their marriage, drug abuse and domestic violence as well. Amidst such painful stories emerged beautiful music, a lot of soul early on before reinterpretations of classic rock numbers made their names. Today, 1001 Songs has gone with one the duo’s most famous songs – River Deep – Mountain High. The song is credited to Ike and Tina Turner but it is actually just Tina that is really involved. More on that later.

River Deep – Mountain High sees Turner take on a narrator who is singing about a man that she loves and, oh boy,

she really loves this guy. She uses analogies of childhood to compare the love that she feels. She talks of a doll she owned as a girl and how her love for that doll has now been eclipsed by how she feels about this man. She imagines that when her lover was a boy he may have had a puppy, a loyal companion that followed him everywhere, and she now promises that she too will always be with him as well. The title of the song conveys the extent to how big her love is. Mountain high is impressive but river deep only? Not an ocean? Come on, Tina, you have to do better than that, if you’re going to impress me!

River Deep – Mountain High is considered to be one of Phil Spector’s greatest productions. He was so keen to have creative control in the studio that he paid Ike Turner $20,000 for the privilege of working with Tina uninterrupted. Ike’s name was credited on the song but it is Tina Turner that deserves the only plaudits here. The supporting band deliver music that near lifts you to a higher plain while Turner’s powerful vocals offer an early glimpse of the huge star she would become after she and Ike separated in 1976. The song wasn’t a big success on initial release, so much so that Phil Spector withdrew from the music industry, returning only periodically in the years that followed and beginning a reclusive life; that is until 2009 when he was sentenced to prison for the 2003 murder of Lana Clarkson and where he remains to this day. While Tina Turner became a mega star, starting in the 1980s, Ike Turner’s career would suffer with revelations of domestic violence he inflicted on his ex-wife and drug addiction. For all of Ike’s talents, it’s quite clear which of the duo was destined to become a music legend. Hats off to Tina Turner. 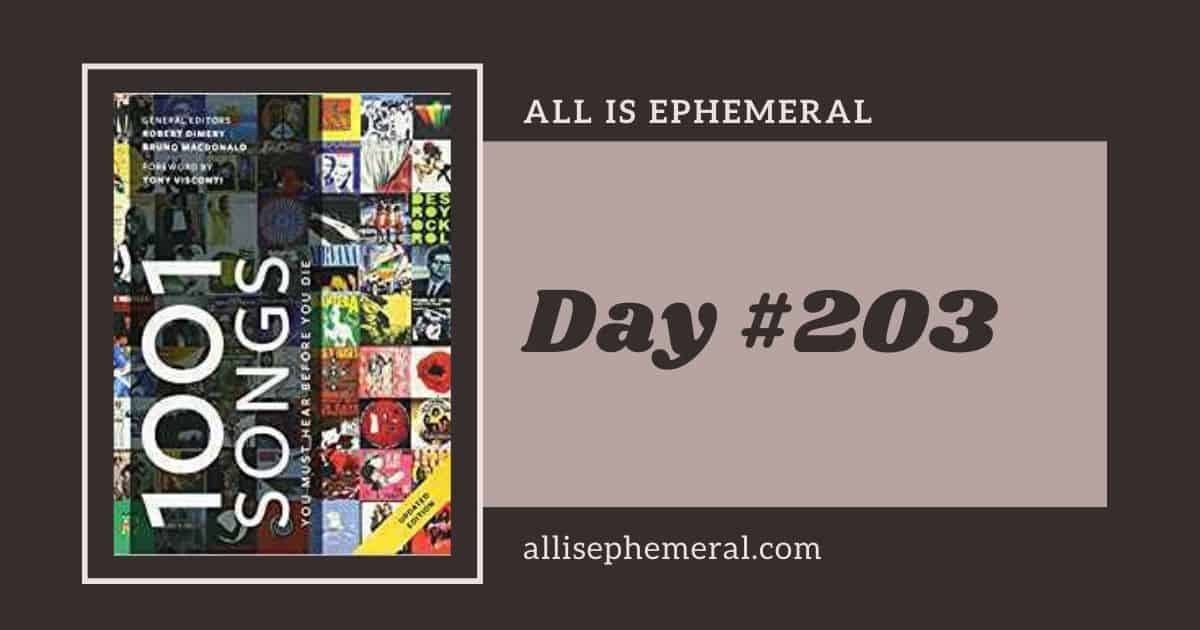