We’re staying in the UK, dear reader, and from Manchester we head a short distance west to Liverpool. We enjoyed this city a few times with The Beatles but today we are going for some controversy because everyone likes to get a little naughty every now and again, right? Formed in 1980 Frankie Goes to Hollywood dabbled in pop, dance and synth music and made one of the biggest impacts in the 1980s UK music scene. We join the group in 1983 with the release of their debut single – Relax.

Though the group did not initially admit to it, Relax is a song about sex, pure and simple. Lines such as “Relax, don’t do

it, when you wanna come” don’t really leave much to the imagination. There is even advice about chewing rather than sucking and I don’t think we’re talking about Werthers’ Originals here. Lollipops maybe! Relax was a slow burner in the UK charts, gradually climbing in late 1983 but it really took off when the BBC banned the song for being too outlandish. If there is one thing guaranteed to pique someone’s interest about music it is being told not to listen to it because it is too offensive and so it proved here.

Relax holds up as a classic 1980s track and the story behind its rise to the UK no.1 spot is memorable. The BBC had to endure 5 gruelling weeks of the track topping the charts in Jan/Feb 1984 and in the summer of that year they had their heads in their hands as it climbed back to no.2 with the group’s other song, Two Tribes, at no.1. By the end of 1984 the ban was lifted and Frankie Goes to Hollywood were ready to admit that Relax was indeed about sex all along. Thanks to the BBC it remains one of the biggest selling singles in UK chart history. Proof that sex does indeed sell. 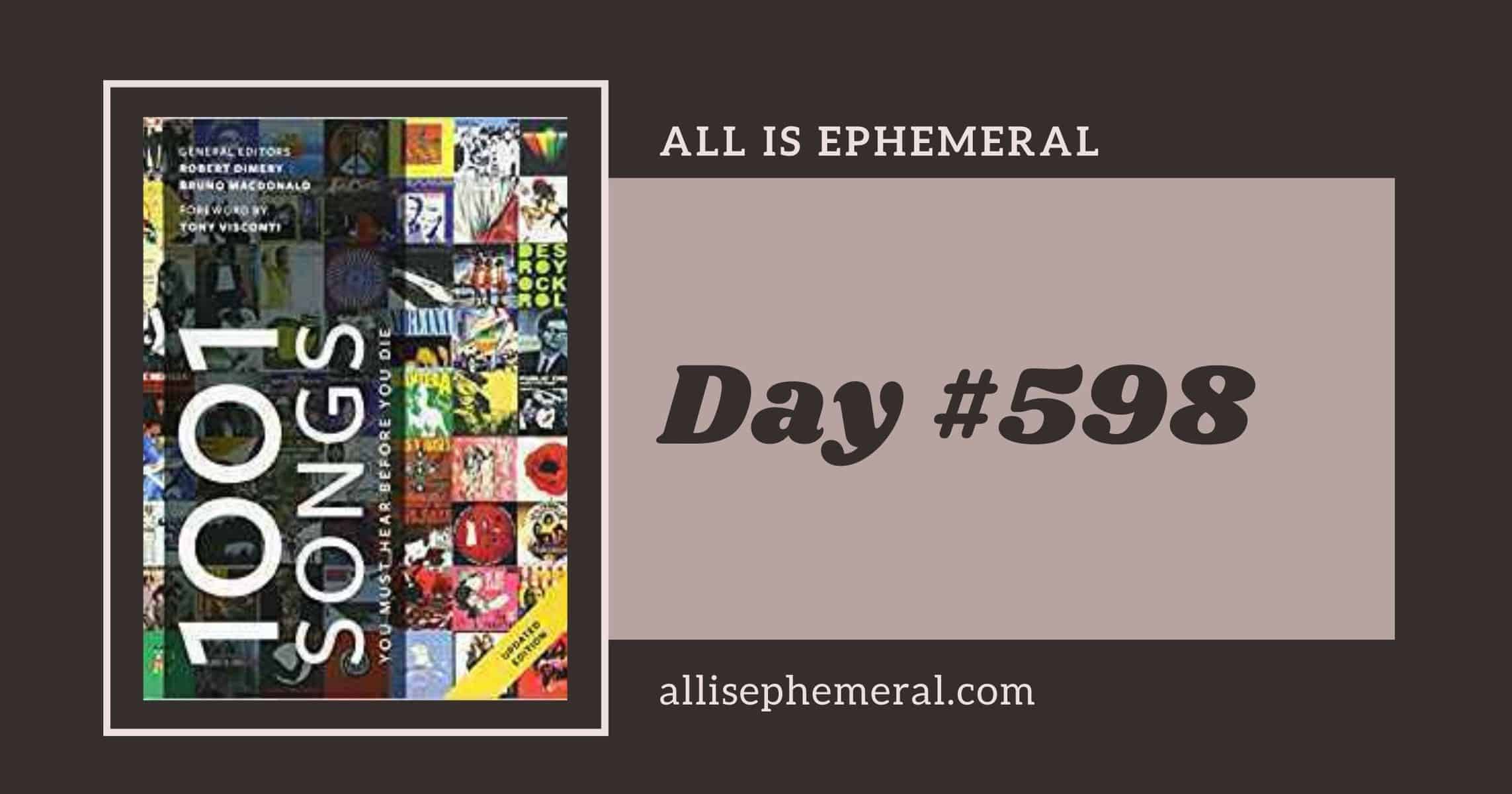