We’re continuing our stay in the UK, dear reader, but relocating to Birmingham today. Formed in 1978, The Beat dabbled in many genres such as ska, pop, reggae and punk rock to name just a few. Seems a bit greedy to me. Their time together was only brief though and when we join them in 1982 the end is nigh as the group are hard at work on their third and final album – Special Beat Service. 1001 Songs have gone with the track – Save It for Later.

Save It For Later was written by singer and guitarist, Dave Wakeling, prior to forming The Beat and when he was just

a teenager. Wakeling himself has said the song is about the transition from being a teenager to an adult and the hopes and expectations one has. In keeping with the youthful feel of the track, the song actually has sexual innuendo in there but it’s a little bit rude for me to disclose here, this being a family friendly blog and all. Some of the lyrics seem to capture that transition from dependence on parents to independence, especially when the narrator is insistent on making their own decisions but still needs someone to hold their hand while they do so.

The Beat are another UK group who emerged along with other acts such as The Specials and Madness around the same time. Save It for Later would be one of their biggest hits for the band and even attracted the attention of The Who’s Pete Townshend who, along with Pink Floyd’s David Gilmour, could not figure out the tuning for their guitars to play the song until they called Wakeling who was more than happy to offer his insight. By 1983 The Beat had disbanded with the members pursuing other projects. They have reformed this century with a different line-up and continue to perform. 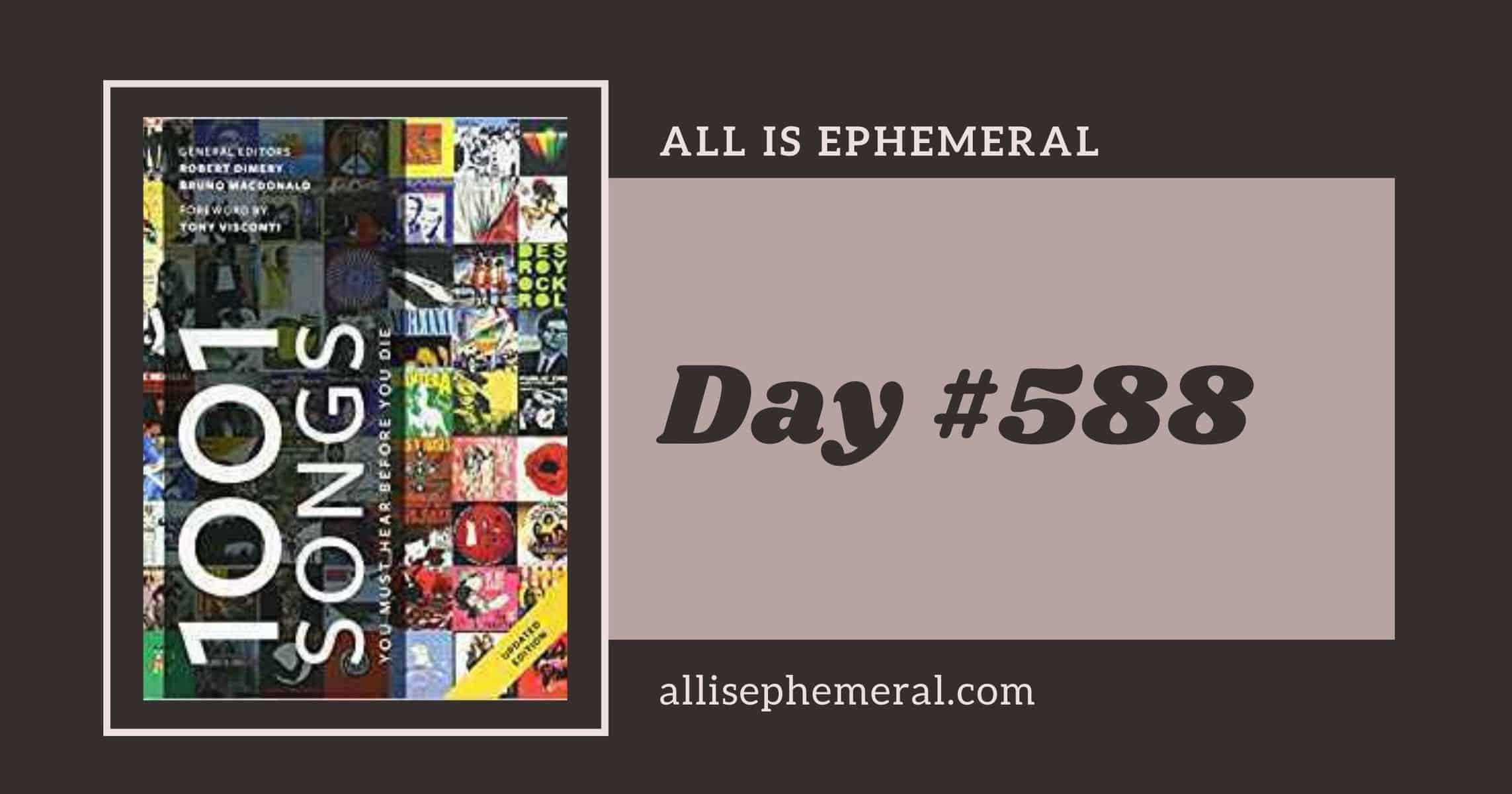 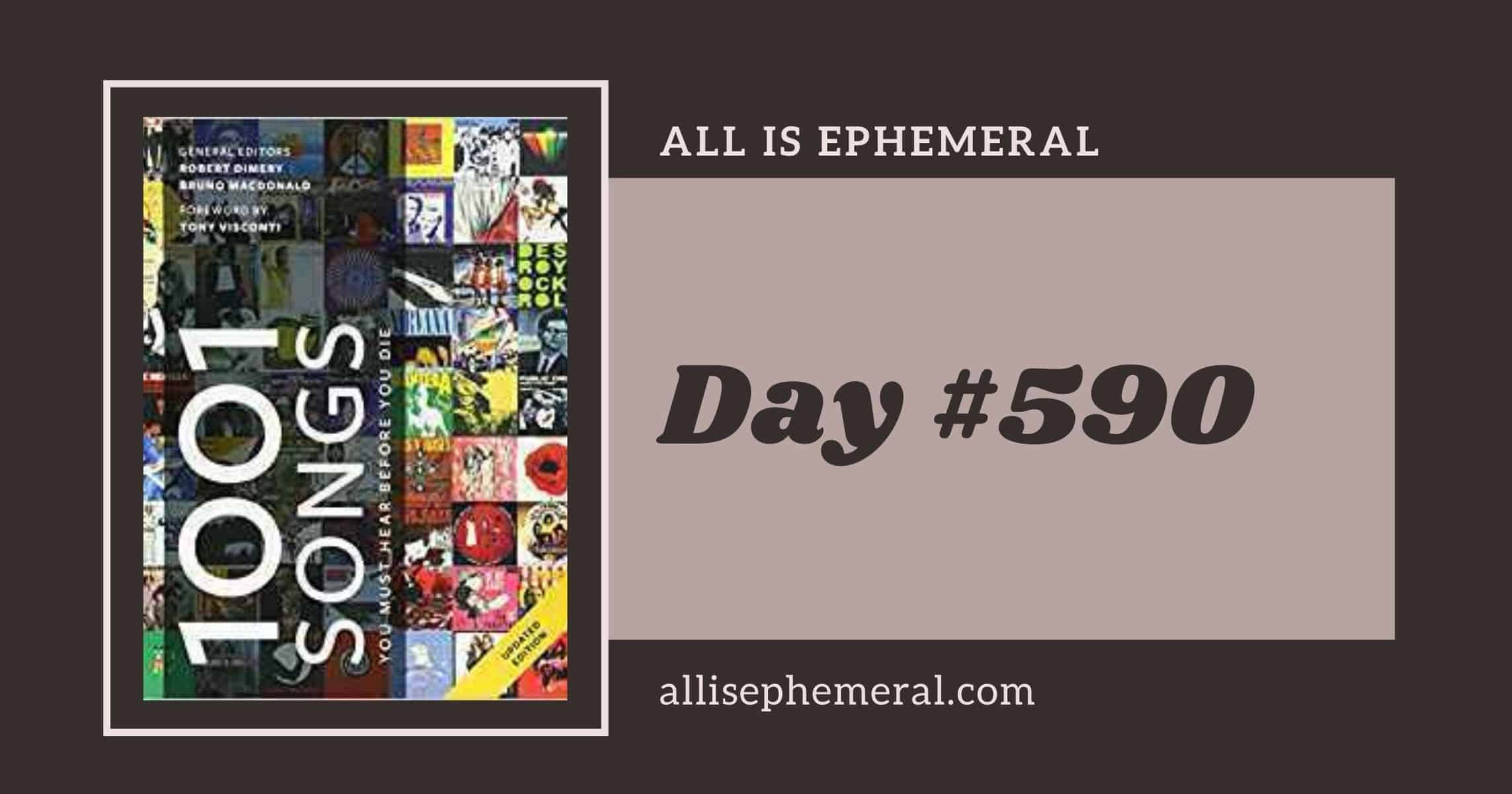