We’re leaving Italy today, dear reader, and heading back to the US and to Chicago, Illinois. Curtis Mayfield was once a member of The Impressions and he wrote People Get Ready which previously appeared on our list. In 1972 we find Mayfield working as a solo artist and taking the gig of writing a soundtrack for a film, Super Fly, a blaxploitation movie about a drug dealer named Youngblood Priest who is trying to quit crime and go straight. Mayfield’s soundtrack ended up being more successful than the actual film and from that record, 1001 Songs have gone with the title track – Superfly.

Superfly played over the end credits of the film and has Mayfield describing the quandaries of the main character,

Youngblood Priest. We hear how he makes his money on the mean streets and that everyday life is a gamble. One mistake and it’s all over because the game is a pendulum swinging between life and death. Our protagonist is ready for out though and they are trying to put aside enough money to break free but it won’t be easy for them.

Superfly has a similar background to Isaac Hayes’ Theme From Shaft but while Hayes’ song comes across as a celebration of a badass, Curtis Mayfield’s soundtrack was highly acclaimed for the issues it addresses. Not content with just soundtracking a film, Mayfield painted a grim picture of life on the streets with poverty and drug abuse, while taking a harsh view of drug dealers and their trade, whereas the film Super Fly is more divided. These issues come through in Mayfield’s song which is more thought-provoking than the Shaft Theme. Mayfield would continue as a solo artist, even after being paralysed in an accident in 1990. He died in 1999 at the age of 57 following complications with diabetes. 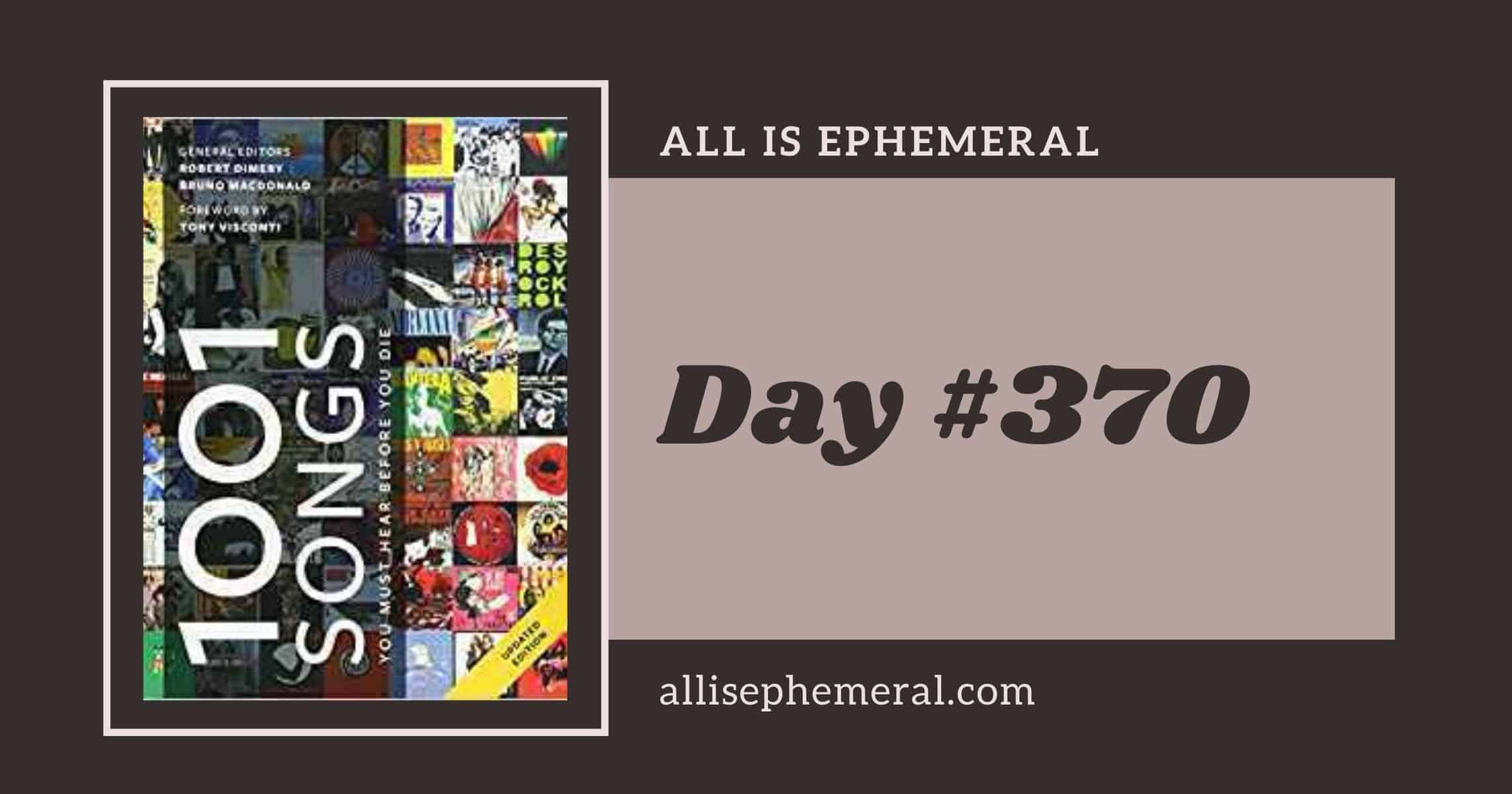 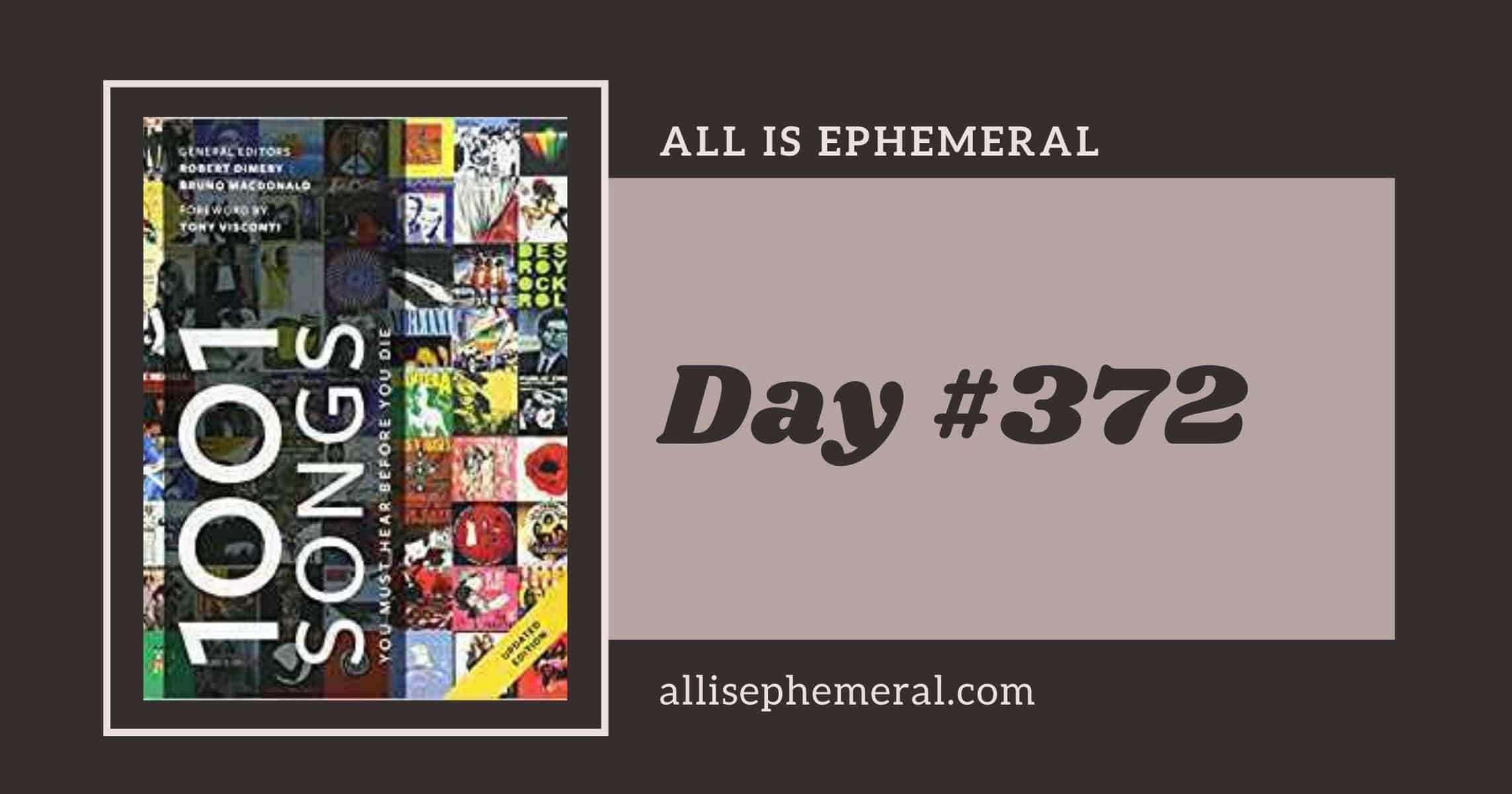