We remain in the UK today, dear reader, and find ourselves heading north from Bath up towards Newcastle. Formed in 1978 Venom would be one of the groups to help revitalise heavy metal and even contributed to a subgenre of this type of music. In 1982 the group had one album behind them but a second record quickly followed in the shape of Black Metal and 1001 Songs have gone with the opening number which happens to also be the title track.

the audience rather than an open declaration of Satanic worship tendencies. Colour me relieved. In the song, Venom depict themselves as Satan’s minions delivering the devil’s music to the unsuspecting masses. Satan’s style of music is, of course, heavy metal and Venom are only too happy to be the harbingers of the devil’s melody. The song evokes a love of pure hard rock while throwing in fiery images of hell to complement the music.

Opening with a scratching sound, Black Metal was designed to mess with audiences’ heads and ears, really pushing the boundaries. The album and song proved so influential that “black metal” is now a subgenre of heavy metal and involves shrieking vocals and thrashing guitar melodies. Venom themselves found major commercial success hard to come by but their influence on the likes of Metallica who would follow soon after is impossible to ignore. The group have remained relatively active, with some sporadic periods of hiatus and lineup changes but the devil will be pleased that Venom continues to share Satan’s heavy metal with the world. 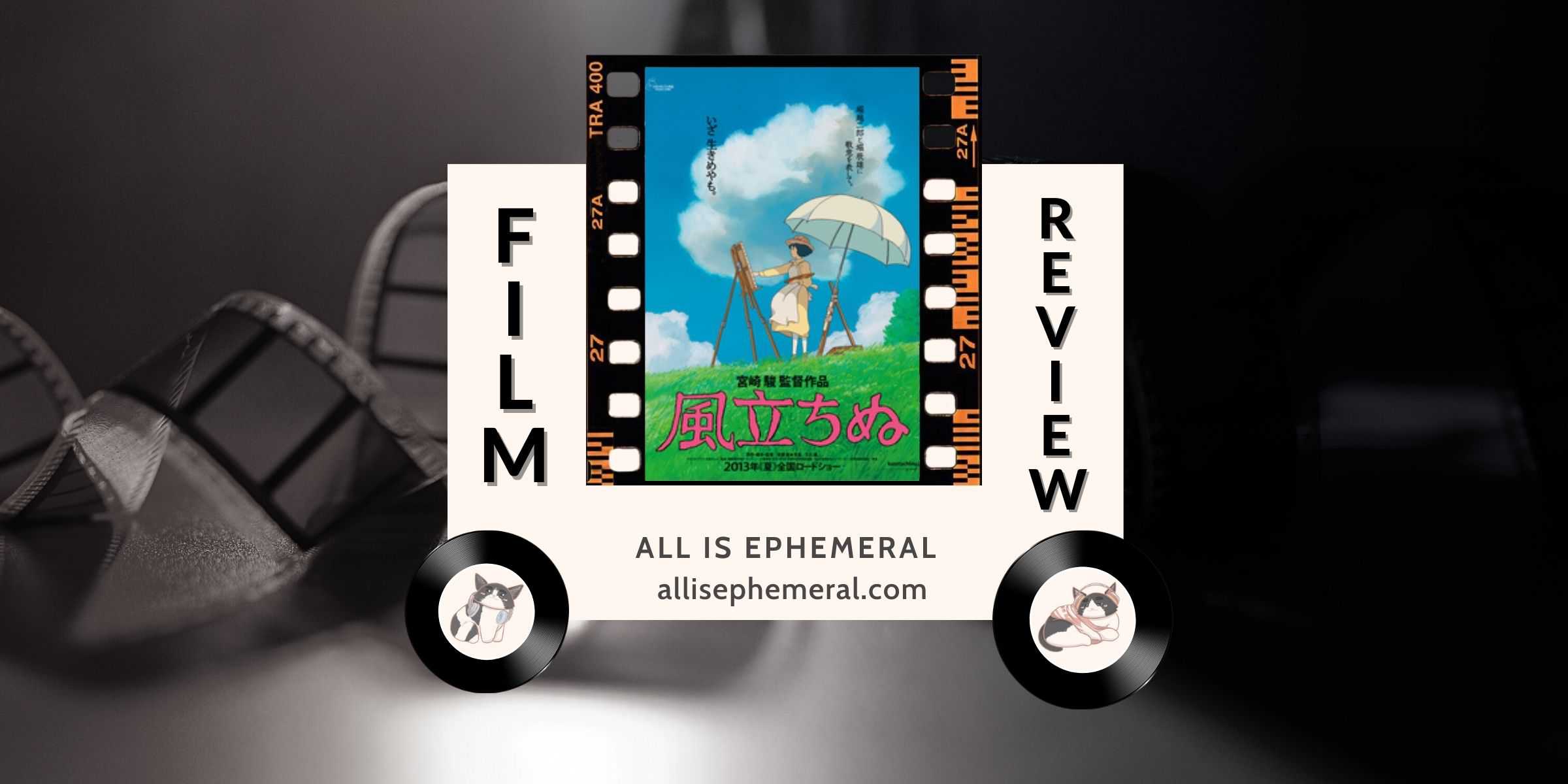 The Wind Rises offers a fictionalised account of the life of Jiro Horikoshi (1903 - ...