After a brief trip to Nigeria, we find ourselves back in the UK, dear reader, and in the capital that is London. It’s a big old place is London and we have had many a singer and group from these parts feature on our list. Formed in 1981 Culture Club derived their name from the sheer diversity of the band members ranging from a gay Irish singer to a Jewish drummer. When we join Culture Club in 1982 they have had two failed singles and are pinning all their hopes on their next track – Do You Really Want to Hurt Me.

Although the track was written by all members of the band, the lyrics came from singer, Boy George. The song makes

reference to an affair that George had with the band’s drummer, Jon Moss. This relationship was kept secret and from the sounds of this song such a stance caused George both confusion and a lot of pain. The narrator here is beset with the ills that can come with being in love and the refrain of the song’s title echoes the incredulity of a lover being capable of bringing such joy to a person but also to bestow such misery on them in equal measure. The song was very personal to Boy George, so much so that he threatened to quit the band if this was released as a single. Thankfully, the singer continued and the song was indeed issued as a single.

Do You Really Want to Hurt Me would be Culture Club’s first UK no.1 hit and it would lead to fame and riches for the group with the music that followed. The song’s success was helped not just by its quality but by Boy George himself whose androgynous outfits and use of make-up were guaranteed to grab many a headline especially when it came to speculation about his sexuality. By 1986 the group had disbanded with internal friction between the band members as well as George struggling with drug addiction. They have reformed since but the headlines have tended to be more about controversies in Boy George’s own life including community service and false imprisonment of a male escort that led to the singer serving time in prison. 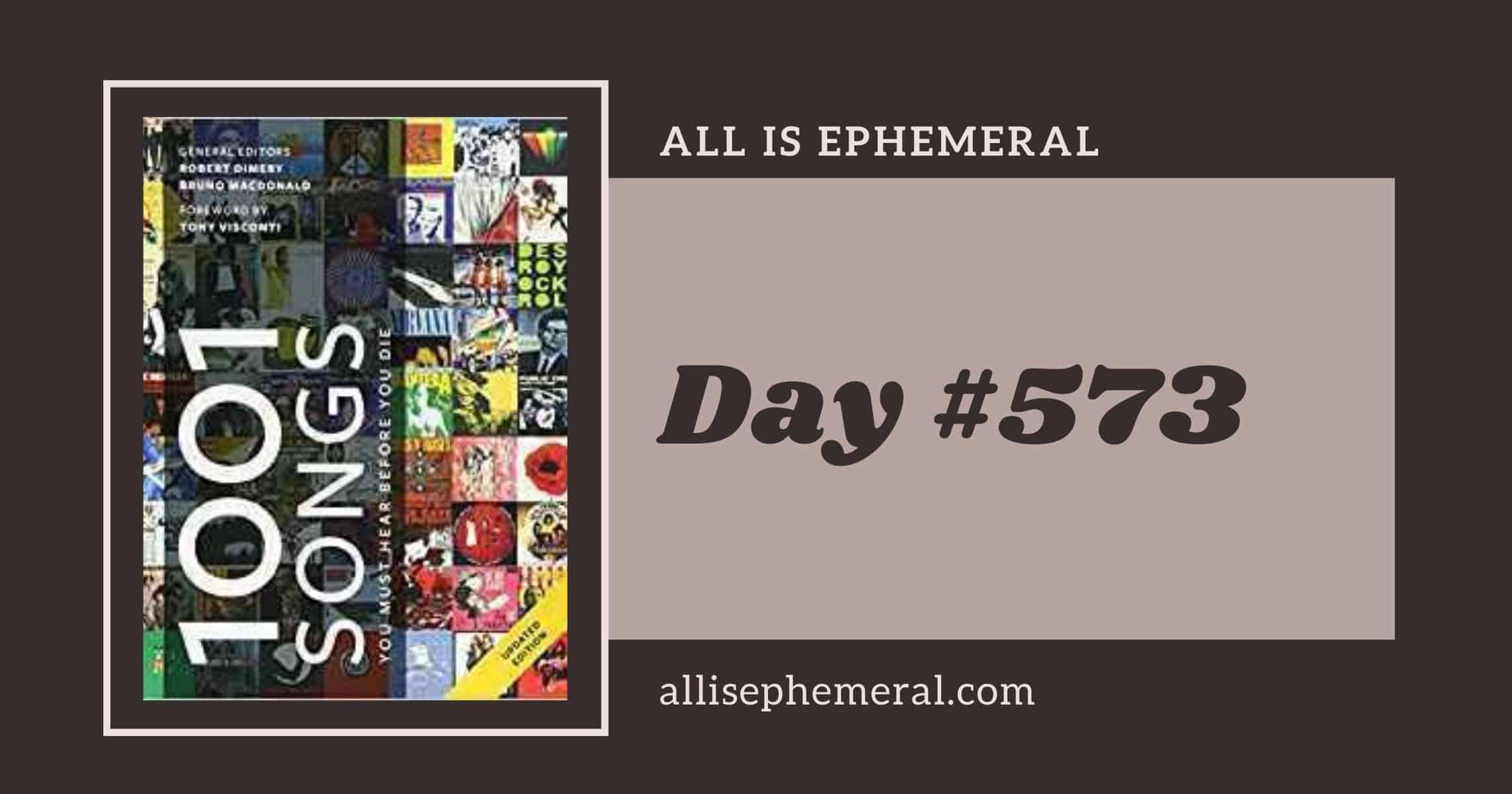 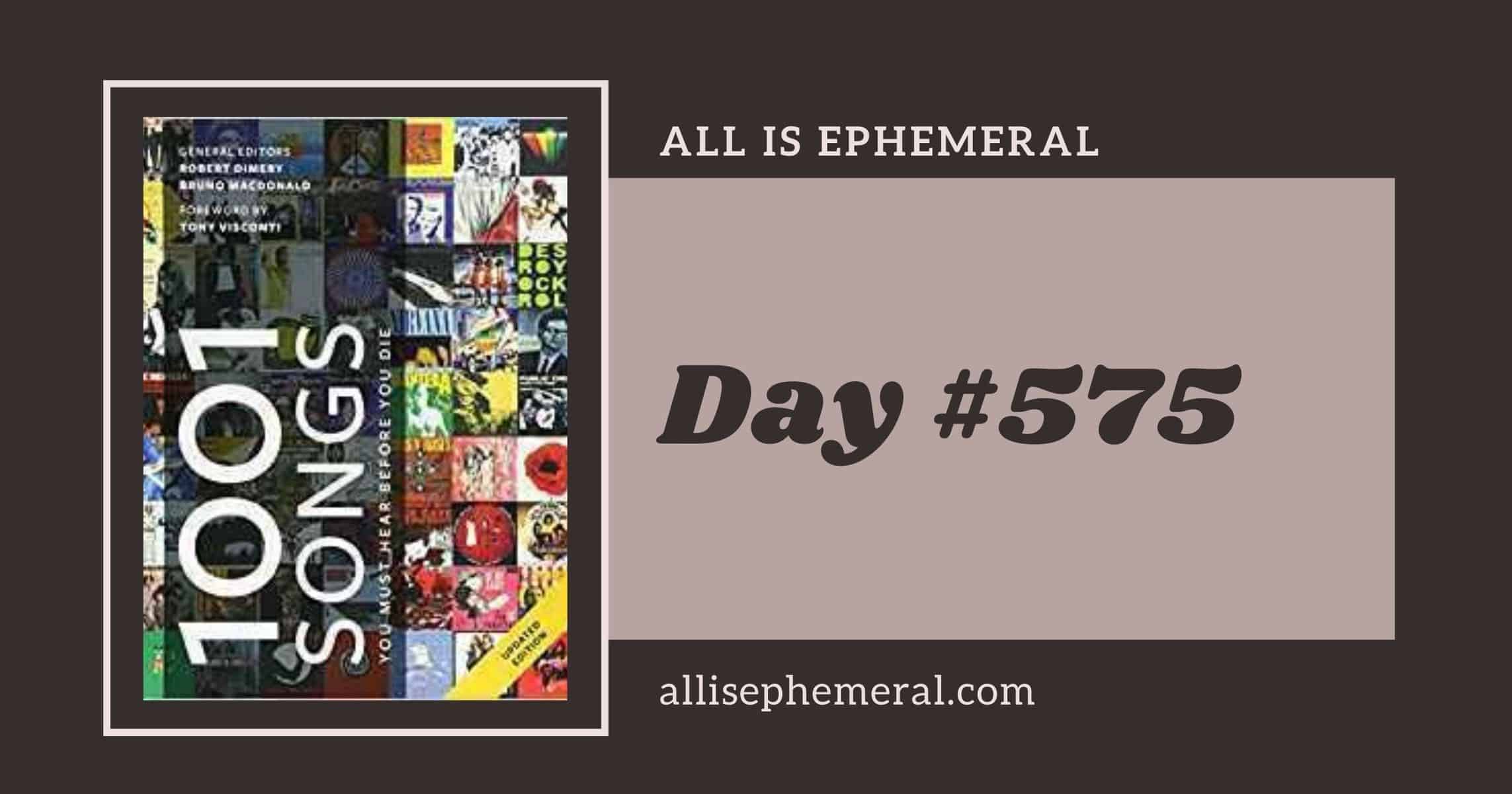