It’s the end of 1981 as we know it and I feel fine, dear reader, and I hope you do as well. For the closing chapter of this year we return to the US and find ourselves in Athens, Georgia. No Ancient Greeks to be found here. Instead, we have a band by the name of R.E.M. who first formed in 1980 and were led by the distinctively vocalled Michael Stipe. When we pick up the group’s story in 1981 they are fledglings, playing gigs as far as their meagre petrol will take them, and their debut single has arrived in the form of Radio Free Europe.

and the Middle East. Such messages are promoting the benefits of democracy but R.E.M. contemplated how such means of communication could also be a conduit for spreading propaganda to at least two other continents in the world. The song is notorious for some rather peculiar and incomprehensible lyrics. There were multiple reasons behind this. One was that Michael Stipe preferred songs where not all lyrics were audible. He’s not joking; I still sing the words to The Sidewinder Sleeps Tonight wrong. My version is better! Another more important reason was when the track was being recorded, Stipe had not finished the lyrics so just ad libbed a load of nonsense into the microphone. Well, whatever works for you, Mike.

Radio Free Europe is a key track in R.E.M.’s canon, being picked up by college radio stations and gaining traction. The band released only a few thousand copies of the original track but such was its impact that the group were able to branch out and play new venues and pursue their musical dream. This song, in essence, was the band’s make or break moment and lucky for us they made it. The song would be re-recorded for the band’s 1983 debut album, Murmur, and would creep into the charts this time round. The original recording is raw but R.E.M. are already shaping their sound at this early stage. Better days would come for the group especially in the late 1980s and early 1990s. Happens we’ll see them again on our list. 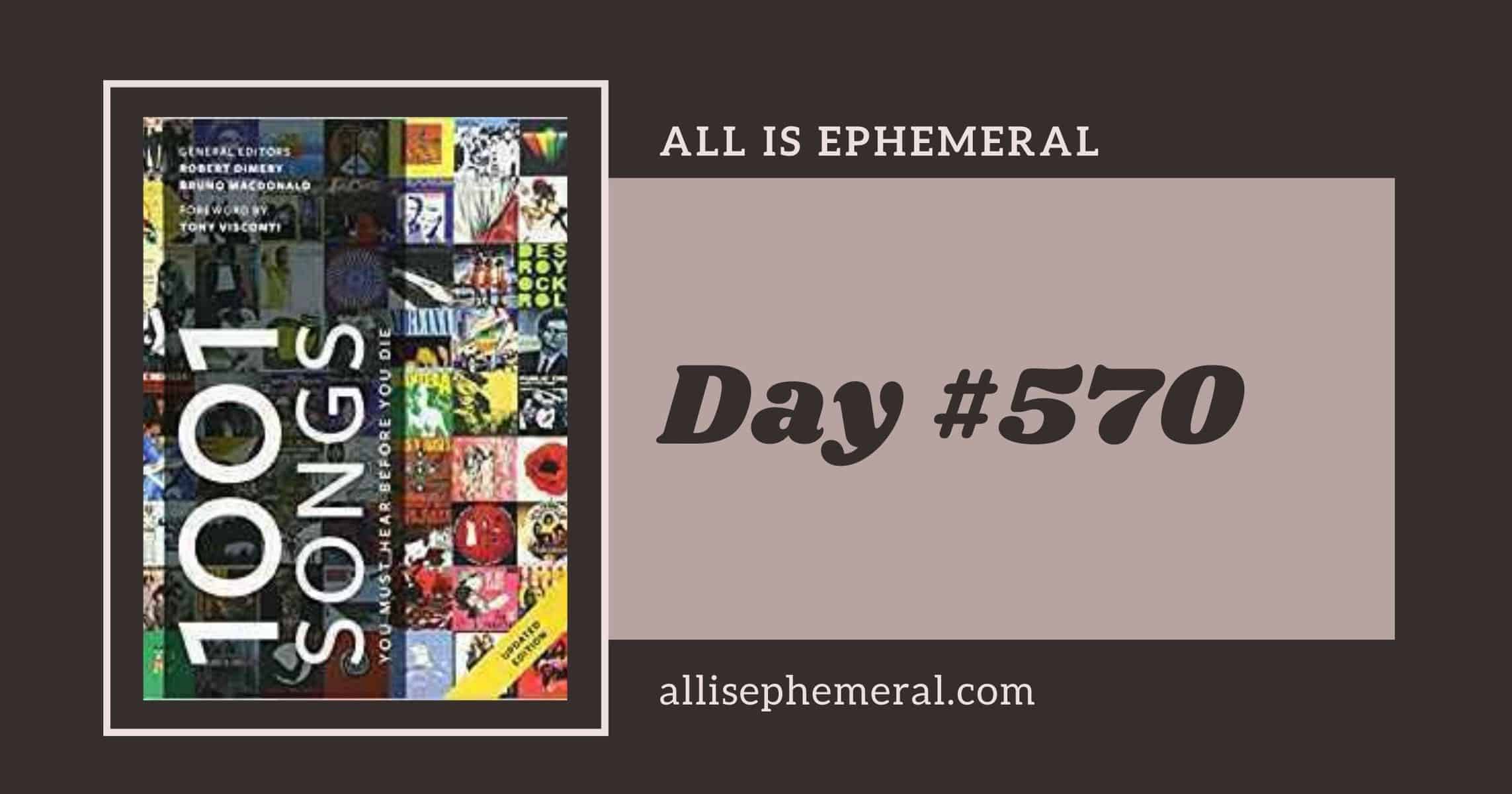