They say not to judge a book by its cover but when I saw Simon Stalenhag’s The Electric State in Waterstones in Sheffield I was instantly drawn to it and purchased a copy. I had no inkling what it was about but the visuals alone were enough to tempt me to part with my money. Quite a gamble one might say. I have been sampling more and more graphic novels of late and hoped that this one would be equally as good as many of the others I’ve had the privilege of indulging in.

The Electric State is set in 1997 and tells the story of teenager, Michelle, who is traversing the US landscape heading west with her robot companion in tow. Together, they make their way through a world that is in serious decline with broken down robots prevalent by the roadsides, almost monuments in themselves to a better past, while cities appear sparse, though this is not as gritty as say Cormac McCarthy’s The Road. Still, this is an uncompromising world that Michelle journeys through by car and one has to be careful with replenishing supplies and making them last. Her goal in the west is not something I will share here but let’s just say it’s an important objective. The question is will she make it there?

There are two things to consider here with Stalenhag’s book: the story and the artwork. Starting with the story, it is an intriguing one though I will say little to avoid spoilers. On the one hand we have Michelle’s journey west in search of something I will not specify. On the other hand, we are given insights into her character through memories of family and friends, some moments nostalgic, others less so, but all are testament to who Michelle is and Stalenhag feeds us little snippets as her car moves ever onwards across a near derelict US. Moving onto the artwork, well, this is where the novel truly excels. We have plenty of text to convey the story but the visuals alone are the most emotive, offering haunting landscapes, chilling encounters and a near apocalyptic feel to the surroundings. This is not a thriving US that Michelle travels through; this US is on its knees begging for mercy. The visuals trump the story though both are more than worth your time.

Verdict: A compelling story that is beautifully enhanced by breathtaking visuals throughout. 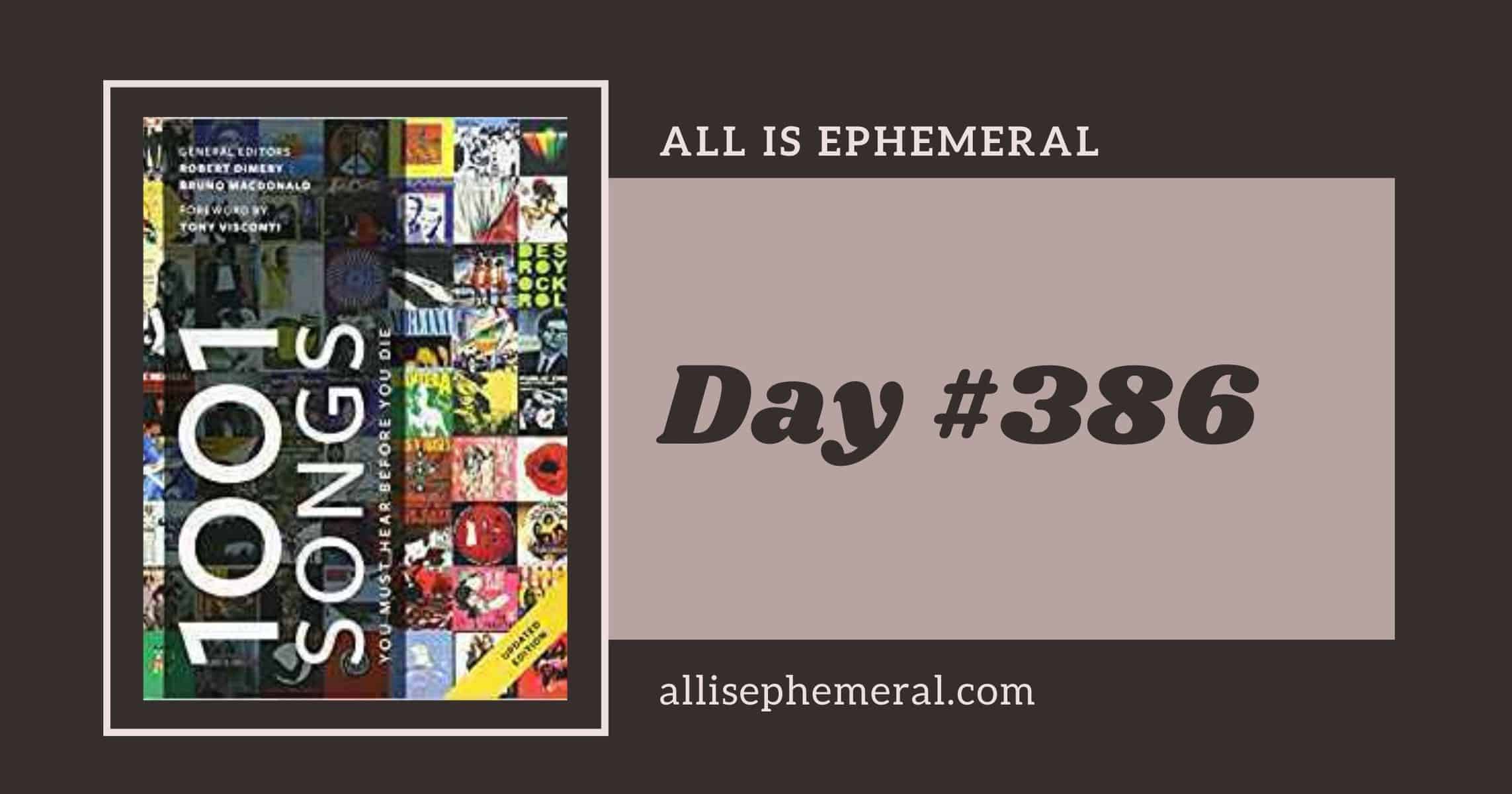 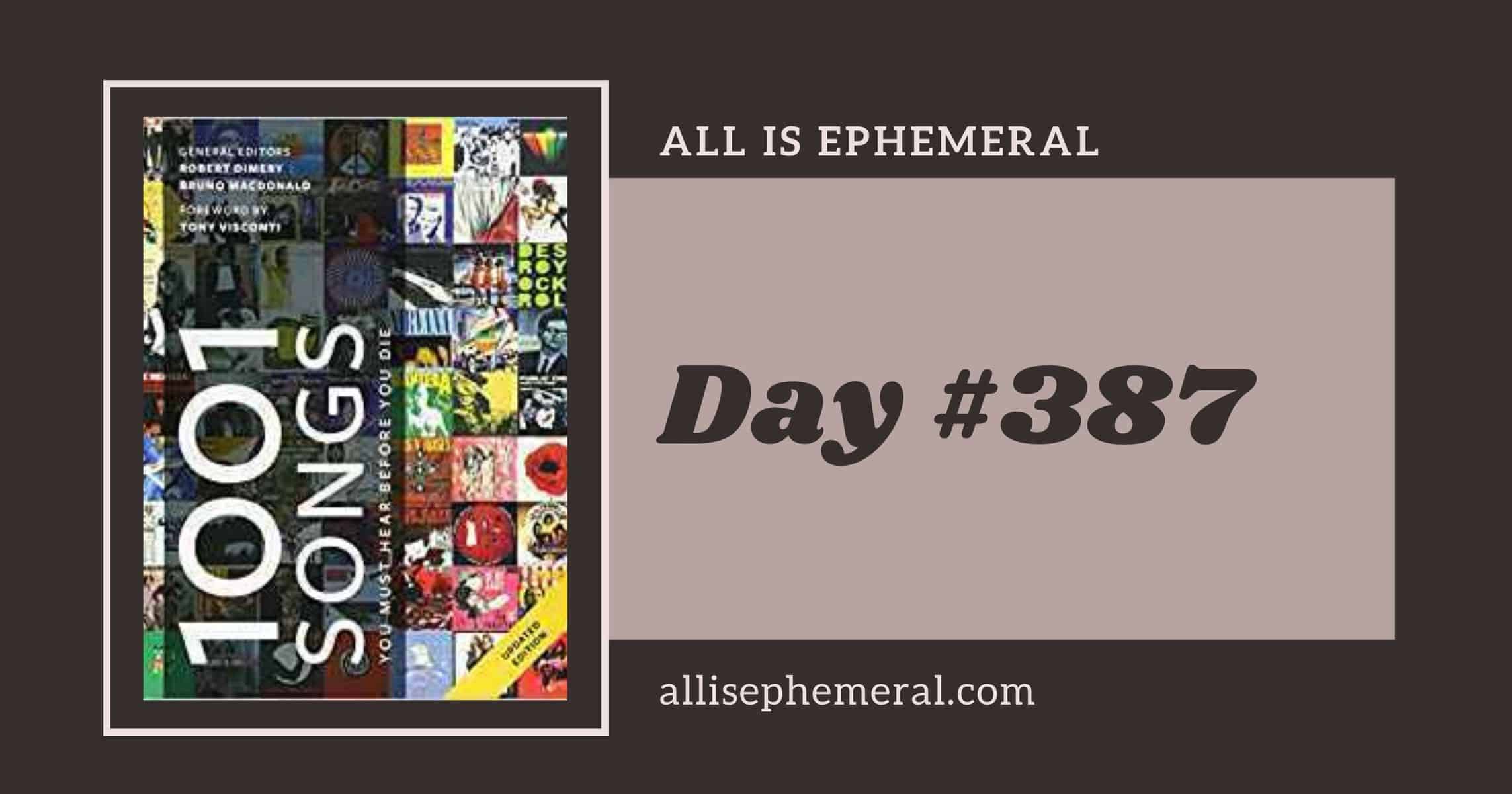