We’re back in the UK today, dear reader, and once again enjoy an overnight stay in London. Back in the 1970s Dave Stewart and Annie Lennox were in a band by the name of The Tourists and were also in a relationship. When The Tourists fell apart in 1980 Lennox and Stewart also saw their relationship end but they chose to continue working together and from the ashes of these ruined collaborations, they formed Eurythmics with the two of them being a duo free to mould and shape material to their liking. When we join them in 1982 they have released one album and are working on a second record entitled Sweet Dreams (Are Made of This) with 1001 Songs going for the title track.

Tourists and her relationship with Dave Stewart. She described having dreams that were seemingly beyond reach and thus the song began as a rather morose one. Following an interjection from Stewart, the complexion of the track changed. Lennox sings of not just herself, but everyone, following their dreams and hoping for happiness but, sadly, we use and are used by one another along the way. There is hope though when Lennox beseeches us to keep going and to never give up on what we want.

Sweet Dreams (Are Made of This) is probably the most famous track by Eurythmics but many more classics would follow such as Who’s That Girl?, Thorn in My Side and There Must Be An Angel (Playing With My Heart). Sweet Dreams would hit no.2 in the UK and be a big hit globally as well. The music video with an androgynously dressed Annie Lennox would resonate with many music lovers and add to her mystique. The duo disbanded in 1990, reuniting in 1999 before separating once more in 2005. One off appearances have happened since but Stewart focuses more on production these days while Lennox launched a successful solo career back in the 1990s. 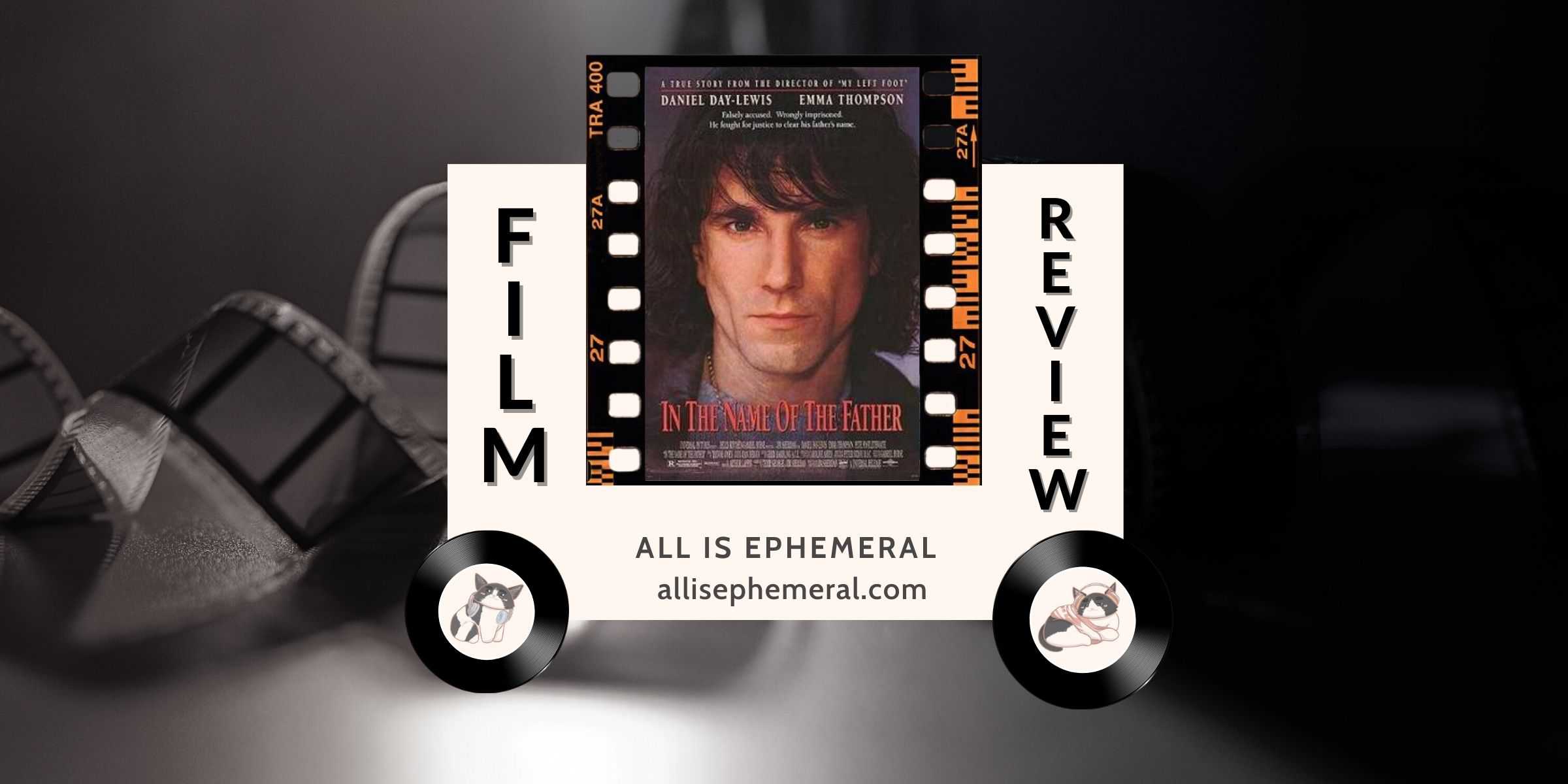 In the Name of the Father is based on the true story of the Guildford ... 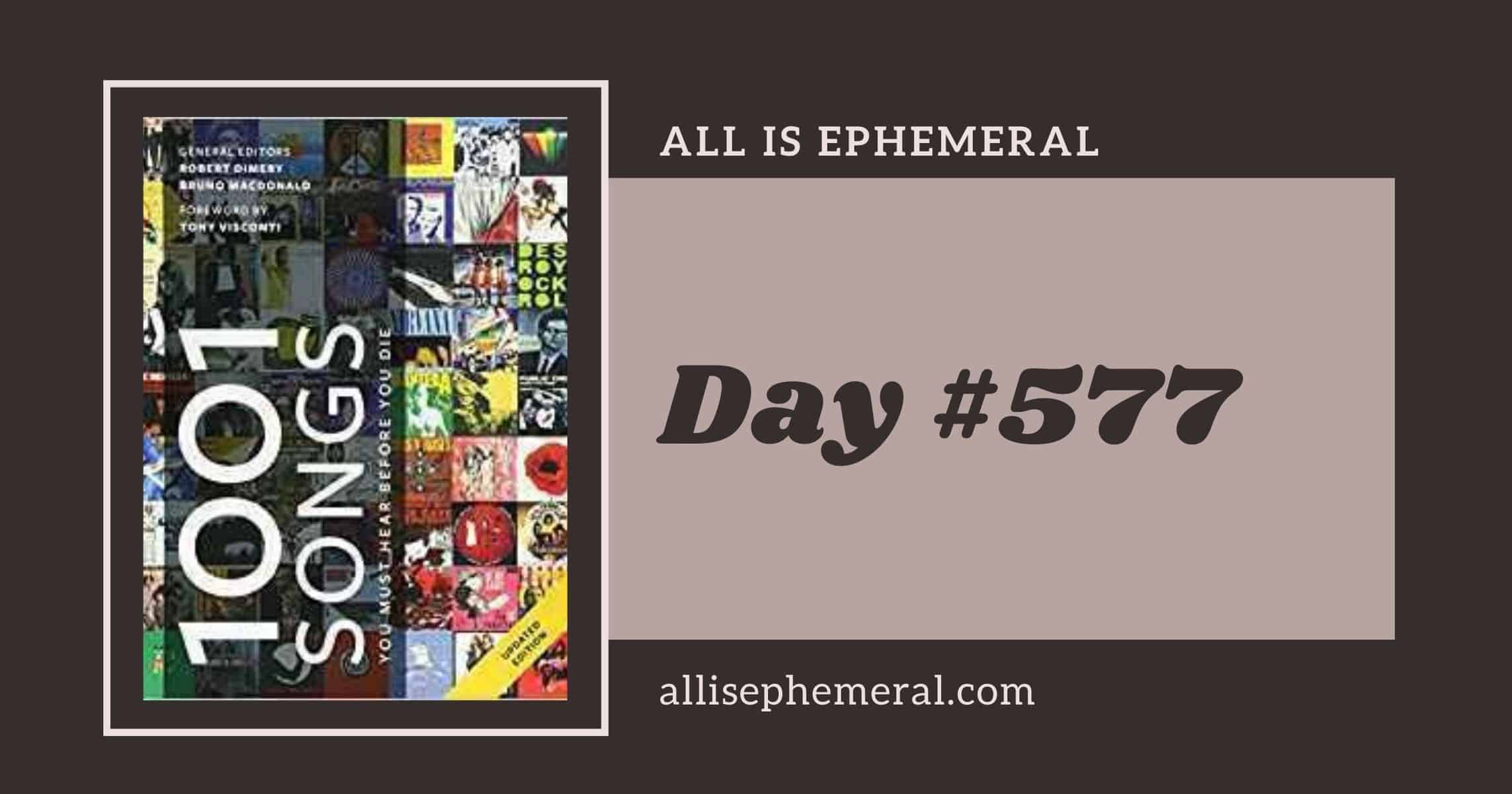