We say farewell to the Bronx in New York and make our way across the Atlantic to Africa today, dear reader. It’s a big continent but we find ourselves in Nigeria and in the company of a musician by the name of King Sunny Ade. He was a pioneer, fusing a variety of instruments such as synthesisers, steel guitars and talking drums, while also mixing genres, to fashion what became known as juju music, leaning heavily on percussion from Yoruba culture. When we join King Sunny Ade in 1982 he is already a big star in Nigeria but the search is on in the west for the next Bob Marley and it is believed an heir apparent has been found in Africa. With his album, Juju Music, King Sunny Ade & His African Beats were introduced to the world. 1001 Songs have gone with the track – 365 Is My Number.

365 Is My Number is actually listed with an instrumental track called The Message, though not the same message as we had

yesterday. The vocal section is quite brief and I had a hard time locating a reliable reproduction of the lyrics. What I did find suggested that the song has a sexual subject matter at its core, rather graphic in some of its lines including sex in a bathroom and throwing in some less than subtle metaphors such as putting a candle in a cake. Oh, behave! I certainly haven’t heard that one before. The rest of the track is taken up by instrumental work, a rich canvass of music that you can dance to.

I wasn’t familiar with King Sunny Ade & His African Beats but the album, Juju Music, is considered essential listening for music connoisseurs. While I am not entirely certain about the subject matter here, the instrumentation is thoroughly absorbing and the track doesn’t feel like it goes on for more than 8 minutes. Unfortunately for King Sunny Ade, he was not willing to sacrifice his love of experimentation so did not resonate with western audiences to the same extent as Bob Marley did. His legacy remains assured though and he is very much a music god in Nigeria. 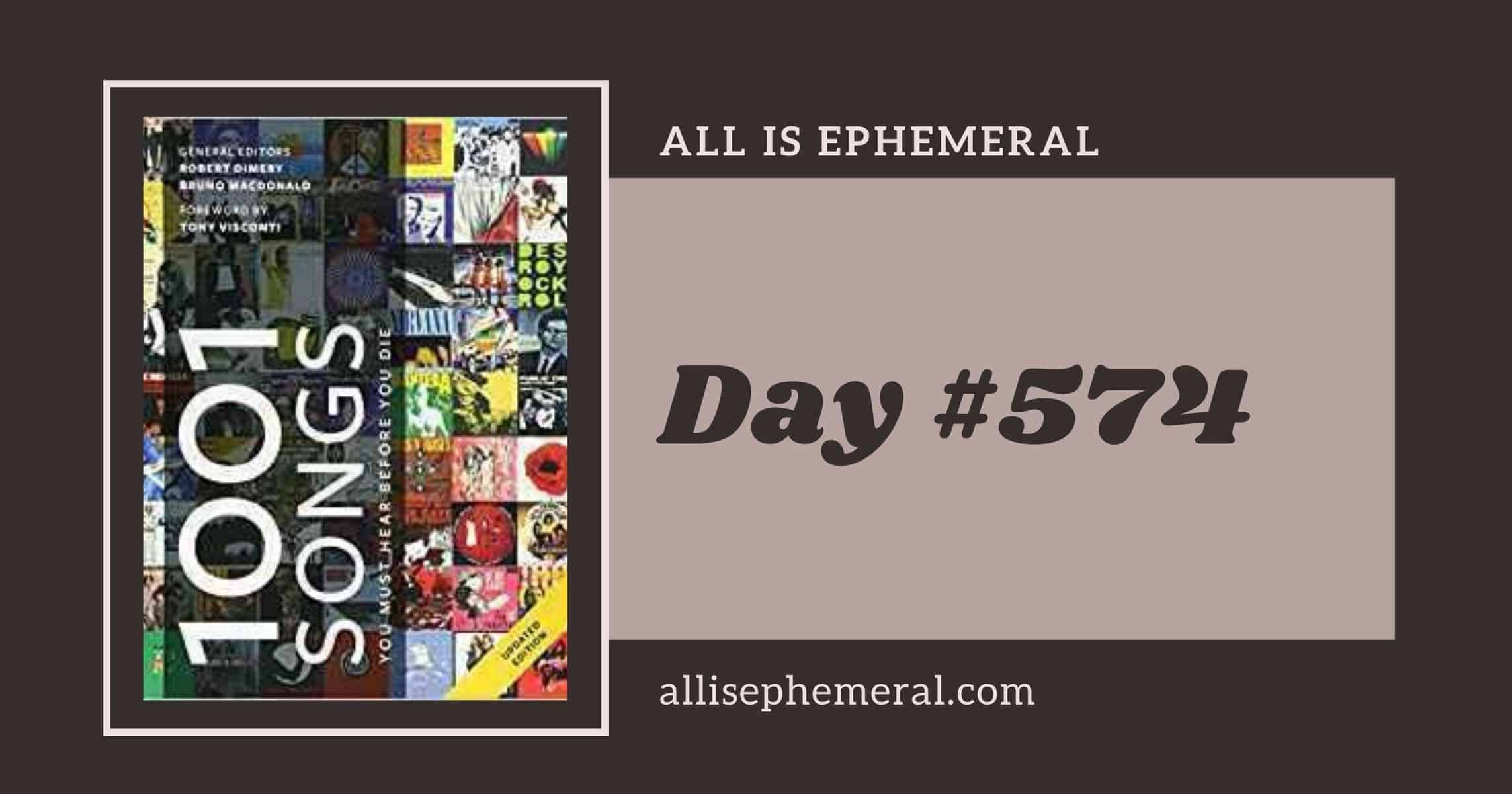