Welcome to 1982, dear reader. Now, there are rumours floating around that yours truly may have been born in this very year but I will not confirm or deny this though. Anyway, after hanging out in Georgia with R.E.M. yesterday, we find ourselves over in New York and in the Bronx. Formed in 1978, Grandmaster Flash & The Furious Five were part of the emerging hip hop scene and are regarded as key innovators, helping to develop the genre and lay the foundations for future artists. Grandmaster Flash himself is noted for pioneering techniques still used by club DJs to this day. When we join the group in 1982 it is with their biggest hit – The Message.

The Message was credited to Grandmaster Flash & The Furious Five but the reality is quite different. The song was written by

Duke Bootee and Melle Mel, the latter being one of The Furious Five. The song itself is performed by Duke Bootee and Melle Mel with the other members of The Furious Five, including Grandmaster Flash, not appearing on the recording save some backing vocals towards the end! The song was originally written back in 1980 and in response to a transit strike in 1980. Clocking in at more than 7 minutes, Duke Bootee and Melle Mel exchange observations and laments about the tough streets of New York and the many individuals that traverse the dangerous paths and struggle to survive in a world of poverty, violence and police brutality. Chillingly, the song seems to end with the group members being arrested by the boys in blue and you fear their only crime is the colour of their skin.

The Message is a significant track in the history of hip hop. It’s considered one of the first songs in this genre to address the social and political landscape, as opposed to earlier songs which are self-congratulatory and about the rappers performing them having nice cars and beautiful women. Here, the singers are not important. The city and the people are what matters most. Although The Message was a big hit, the group soon fell apart with Grandmaster Flash taking legal action for unpaid royalties and the group splitting in two. They did come back together in 1987 but by the following year it was over. 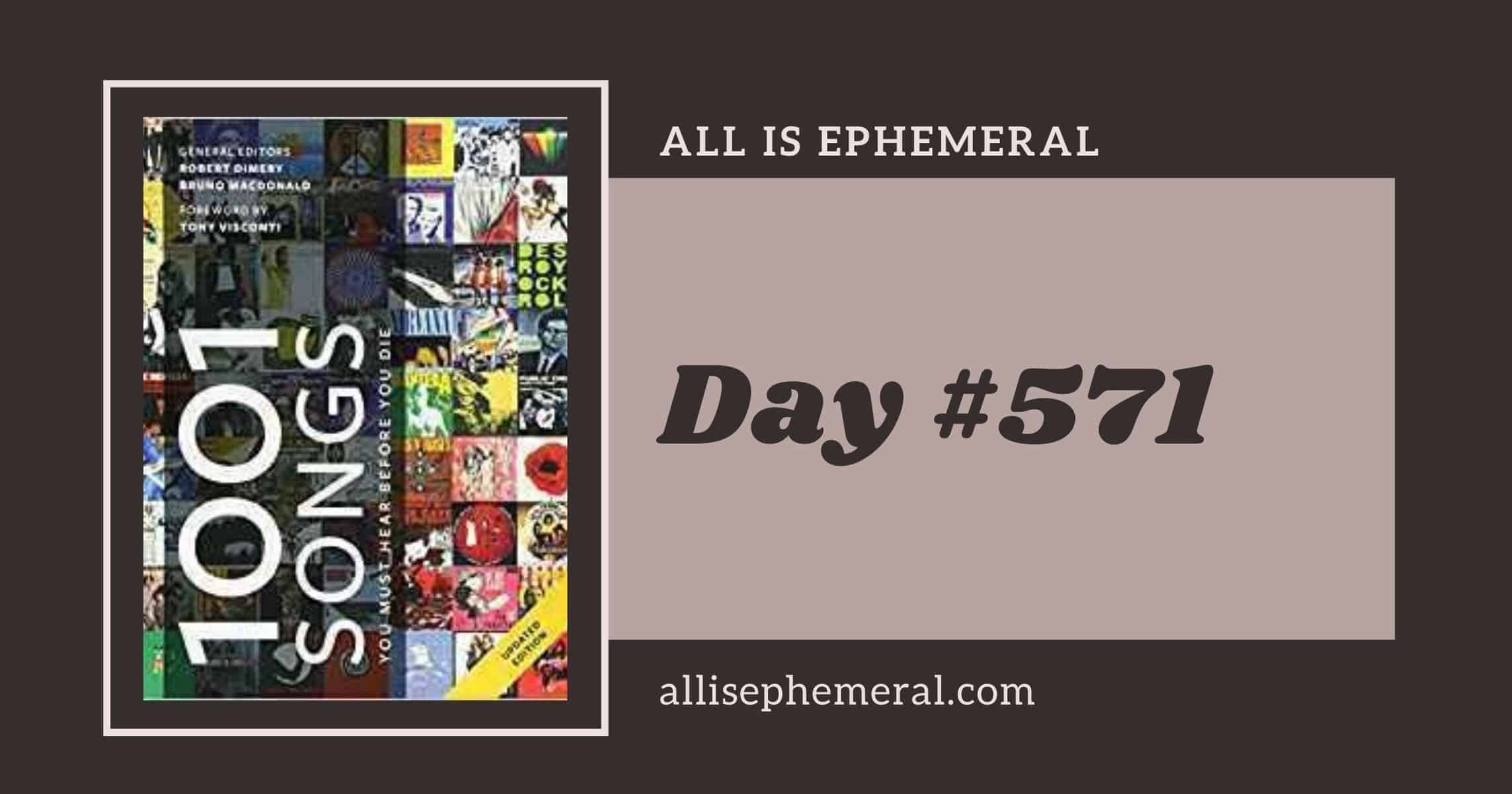