We are leaving Australia today and returning to Canada to check in again with Joni Mitchell. She previously appeared in 1971 with the gorgeous track, A Case of You. When we catch up with Mitchell in 1974 her career is going along very nicely, thank you. The same cannot be said about a friend of Mitchell’s though, who was the inspiration behind the track that 1001 Songs have chosen today – Free Man in Paris.

Free Man in Paris is Mitchell’s observation of her friend – record producer David Geffen. In the song she recreates a visit the

pair made to France and to Paris and the impact it had on Geffen. Back home, the producer is working endless hours, recording new acts, wheeling and dealing, he has the fates of aspiring musicians in his hands, yet has very little in the way of respite for himself. In Paris, the story is very different. Geffen leaves the music business behind for a time. He is immersed in the French capital, at ease, can relax and Mitchell’s refrain that he is “free” only serves to emphasise the heavy impact work has had on Geffen.

Free Man in Paris is very different to Mitchell’s previous entry on our list – A Case of You. That song was deep and poignant, heart-rending at times as Mitchell conveyed her love for another. Free Man in Paris, despite a sombre subject at times, sounds much more upbeat and easygoing. Mitchell beautifully captures the severe pressure and damaging workload inflicted on Geffen and offers us the ultimate escapism in the Parisian streets. I quite fancy going there right now myself. 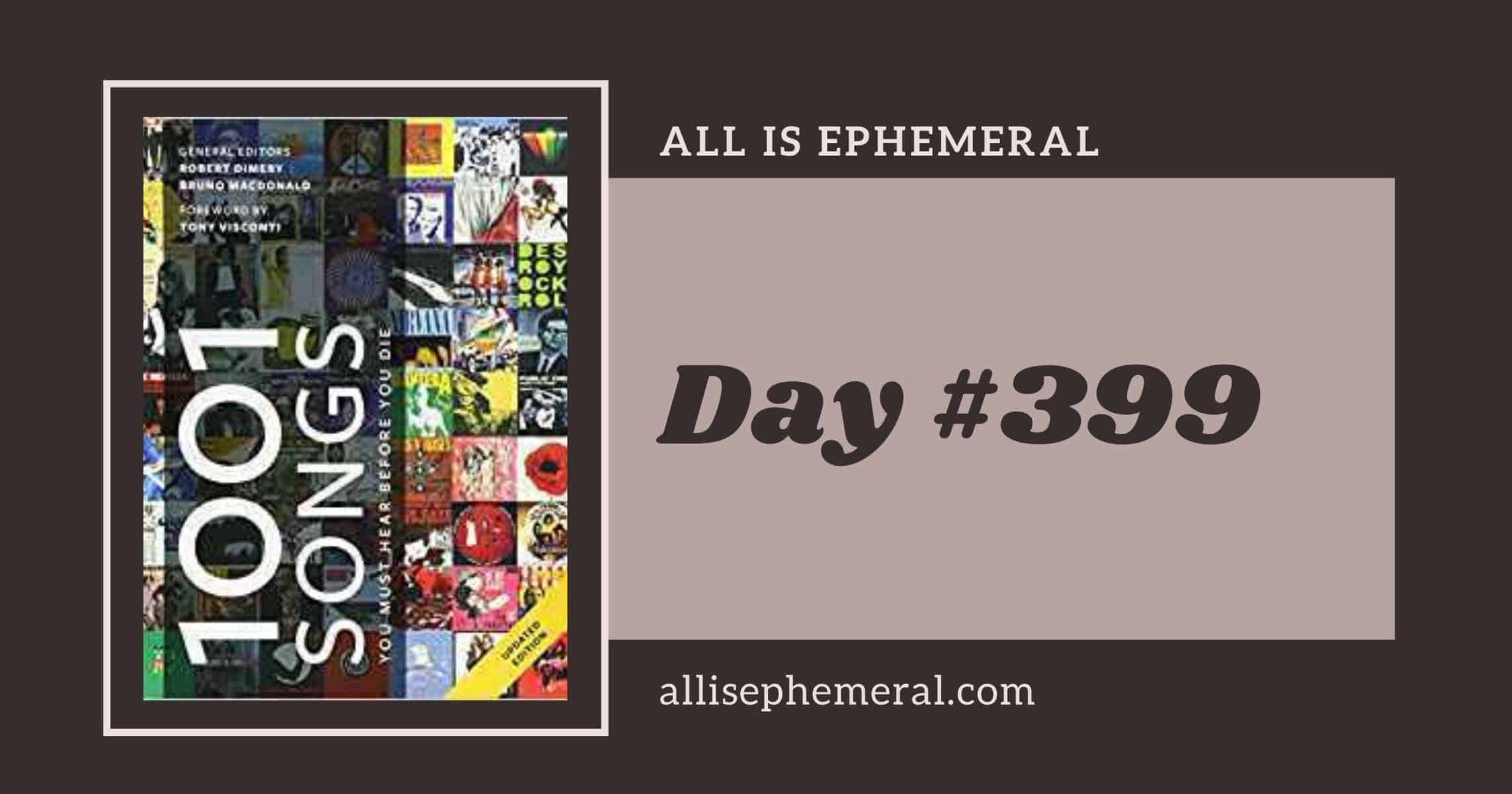