We’re staying in the US, dear reader, and in the company of Stephen Stills today. We have come across him already with both Buffalo Springfield and Crosby, Stills & Nash but this is Stills on his lonesome as a solo artist, and why not? In 1970 Stills released his debut album, Stephen Stills, and the lead single from the record is the one that 1001 Songs has selected today – Love the One You’re With.

The song was inspired by the words of Billy Preston, who famously worked with The Beatles on Get Back, along with

many other artists. Preston’s motto was “If you can’t be with the one you love, love the one you’re with.” Stills heard the expression and Preston gave him permission to use it in a song. Stills’ song has a narrator who is addressing someone thinking of another woman far away. They recognise their plight, their hurt and their nostalgia but remind them that longing for the past or someone/something out of reach is a waste, especially when they have another woman in their life. This person has chosen to be with this guy and he is neglecting them. They might not recapture the same love they felt for another person but they should at the very least focus on this other individual now for they deserve better than what they are being put through at the moment.

Having written Suite: Judy Blue Eyes for Crosby, Stills & Nash, Stills once again demonstrates his songwriting skill here. Love the One You’re With is an interesting premise but not the easiest one to embrace depending on how you look at it. It kind of feels like the woman this guy is with is made out to be second best to the lost love he still longs for which is a bit cruel to be honest. On the other hand, I do agree that he should be forgetting about the past and immersing himself in the present with what sounds like a great woman by his side. I’m sure many of us don’t forget a particular love but it has to be recognised as something from the past and in the end, there is a lesson in the song about being grateful for what we have now. 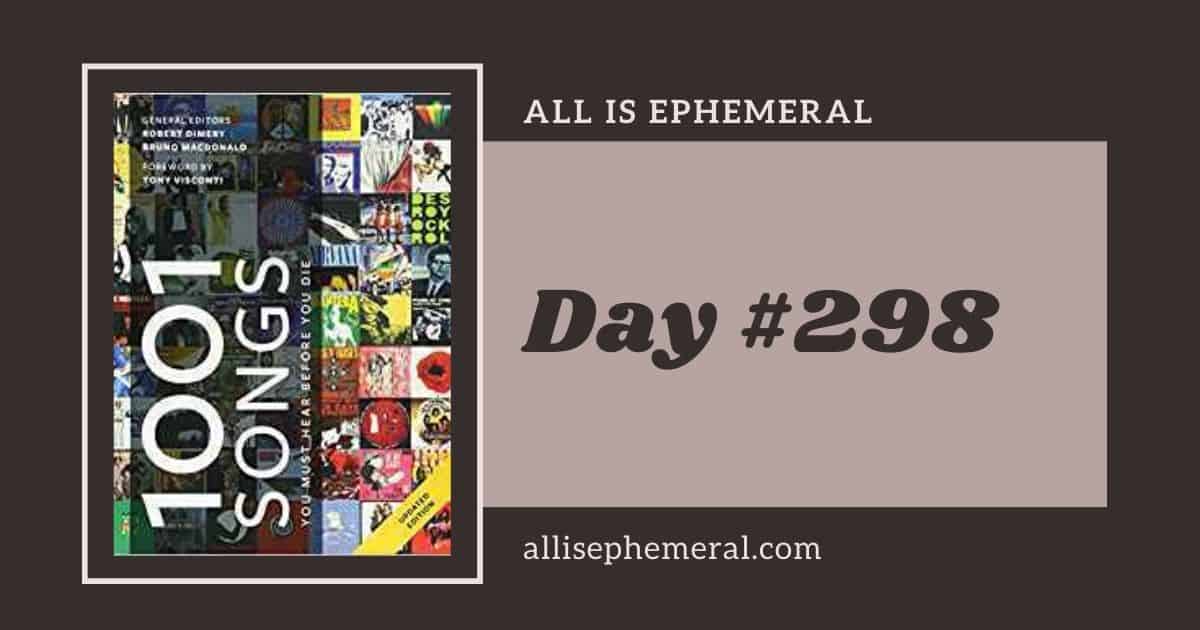 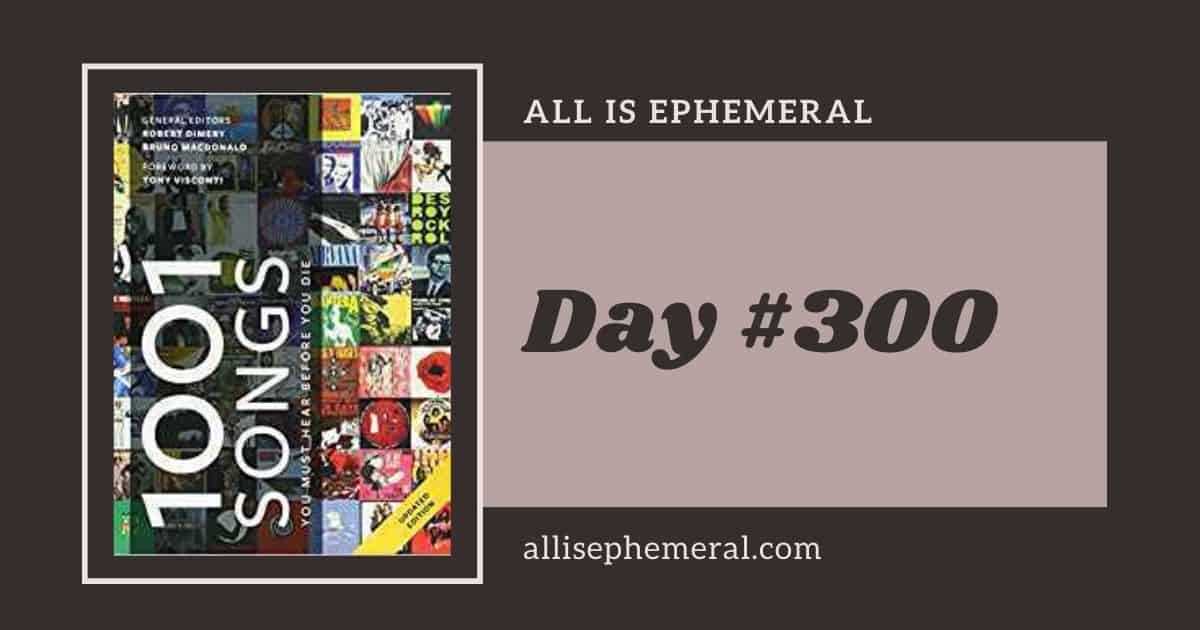