Well, we’re leaving Leeds and the UK and making our way overseas to East Asia. We find ourselves in Tokyo, Japan, which is handy as Japan is my no.1 destination for travel but I have yet to grace the Land of the Rising Sun. Though born in Japan, Yoko Ono and her family would soon find themselves in the US when she was still a child. An artist by the 1960s, Ono’s fame was assured when she married John Lennon in 1969 and some critics have – unjustly – blamed her for the break-up of The Beatles and even suggesting that Lennon was akin to a mindless vessel such was her hold on him. Though continuing with her art, Ono also collaborated with Lennon in music, beginning with Plastic Ono Band. When we join her in 1981 it is with the release of a solo song entitled Walking on Thin Ice.

The background to Walking on Thin Ice is as significant as the content of the song itself. Yoko Ono had been working on the

track in 1980 and fatefully completed it on 8 December 1980 with John Lennon staying late at the studio to help her, contributing guitar and producing the track. Lennon was said to be carrying a tape of the song when he and Ono returned home that night. Tragically, Lennon was fatally shot in the back by Mark Chapman, who had waited hours for Lennon’s return. Though rushed to hospital, Lennon was pronounced dead on arrival, his injuries too severe for any medical professional to save him. Walking on Thin Ice is hauntingly apt with what happened to Ono’s husband. The lyrics speak of the pain that comes with love when it goes wrong but also of life and its intricacies, how many of us find ourselves walking that thin ice in many a given situation. We hope to make it to the over side but some of us inevitably break through the surface and plunge into the depths.

I was not aware that Yoko Ono had released this particular track or that she had been working on it the night John Lennon was murdered. Understandably, Ono would describe the song as a painful one with the memories it inevitably evoked. Lennon was certainly no saint in his lifetime but his death remains undeniably brutal and tragic. Walking on Thin Ice has a dance/disco feel to it and was popular upon release. It seemed that a lot of the hate Ono had been subjected to had subsided somewhat in the wake of her husband’s terrible death, though many critics remain to this day. 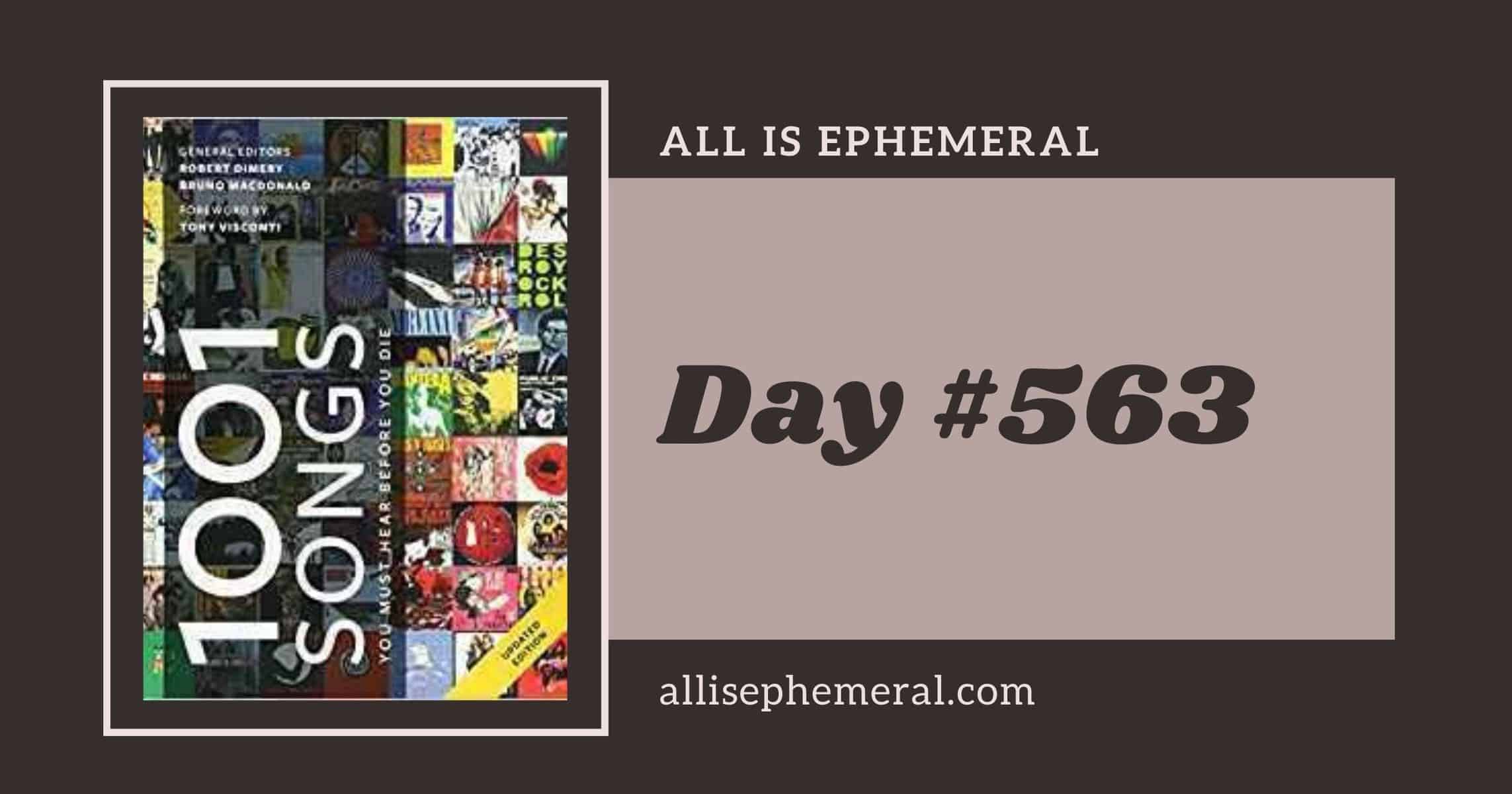 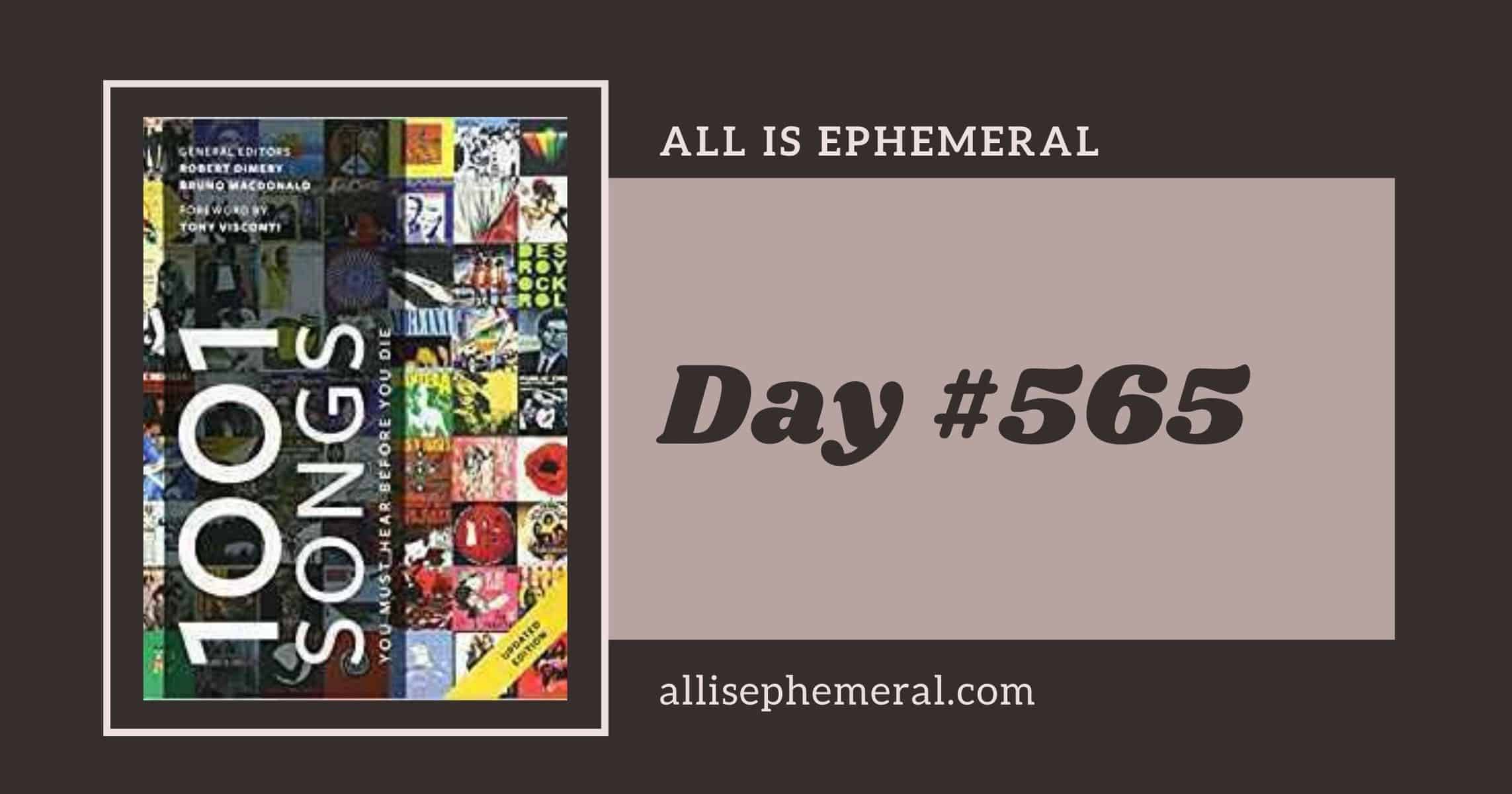