We’re straight back to the UK today, dear reader, and it is a second appearance on our illustrious list by Cream. Drummer Ginger Baker was in the headlines recently, having sadly passed away at the age of 80. Bassist, Jack Bruce, died in 2014 aged 71. Of the original trio only Eric Clapton now remains. Our previous post on Cream mentioned they were a supergroup – a trio of brilliant musicians in their respective fields – but their union was sadly short-lived. From their collection, 1001 Songs has opted for Sunshine of Your Love.

Sunshine of Your Love is a love song with the narrator biding their time waiting to be with their lover. They wait

throughout the night but when morning comes the couple will be together once more. As soon as they are reunited, the narrator assures his lover that he will be going nowhere and that he’ll essentially remain with her until the end of time itself. Is she okay with this? The title makes reference to the feeling this person gives the narrator, that her love is akin to sunshine brightening up the day and sending the darkness scattering into the background.

Sunshine of Your Love is notable for the bass riff that Jack Bruce came up with and it was said to be inspired by watching Jimi Hendrix on stage one night. Whenever I hear that riff it makes me think of how it was used in Martin Scorsese’s 1990 classic Goodfellas. We hear the music as Robert DeNiro’s Jimmy Conway sits at a bar, cigarette in one hand, his eyes shifting as he contemplates his next move. The song itself is an undoubted classic, a showcase of the magic that is created when you put three musical geniuses together in a studio. Unfortunately, as already mentioned, genius cannot account for divergent personalities which ultimately put paid to Cream in 1968. 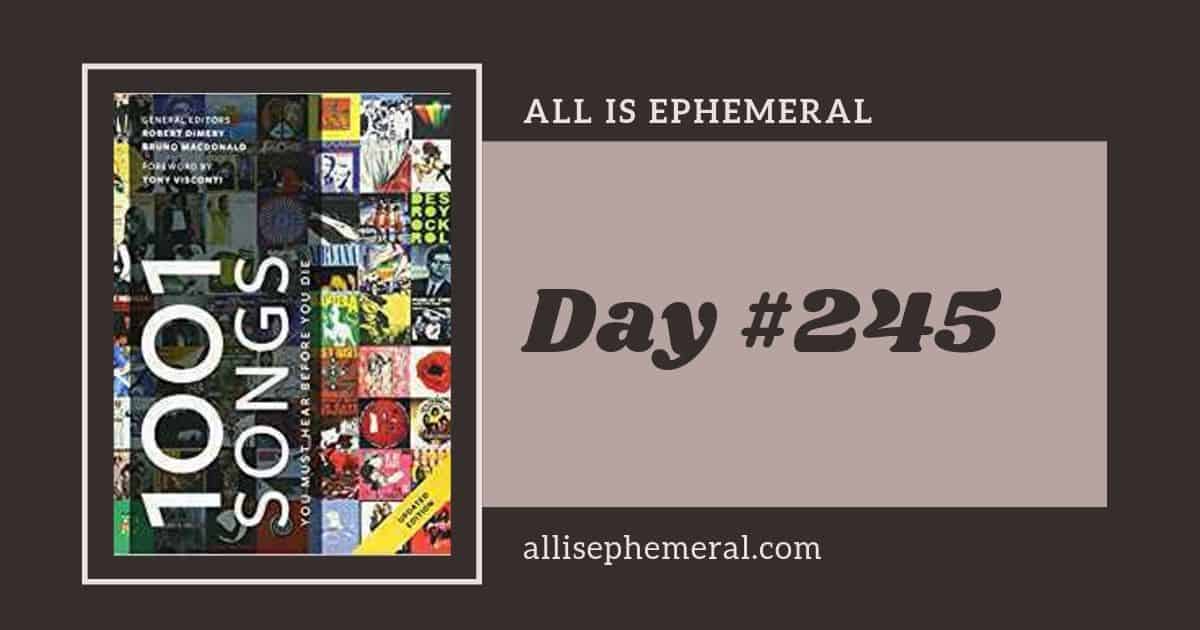 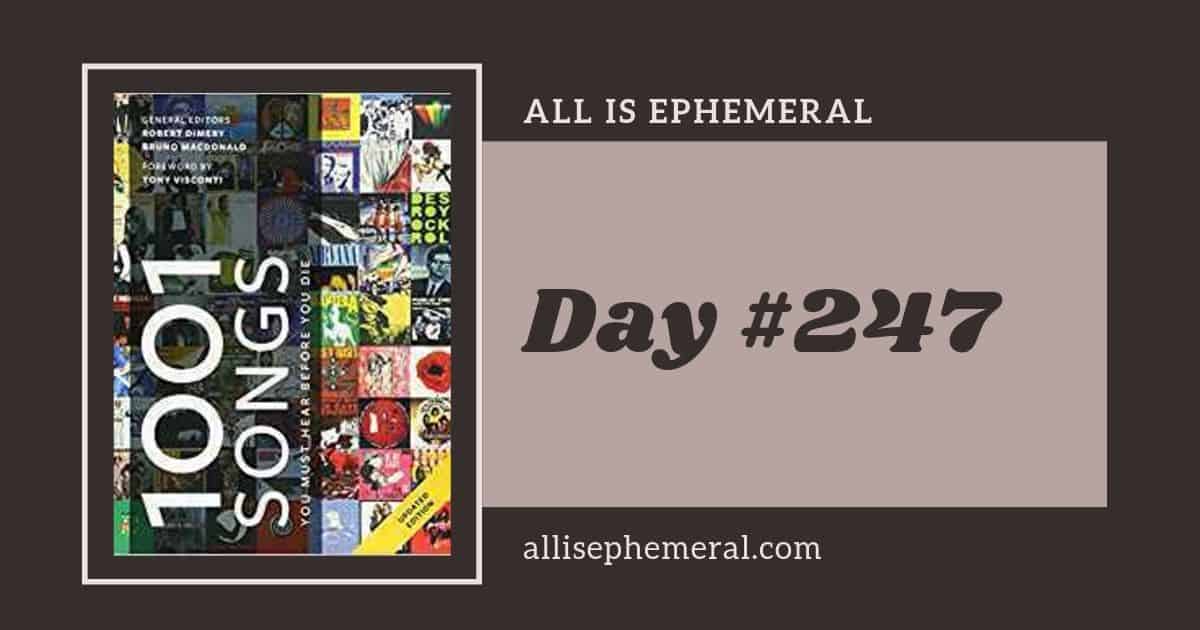