We’re remaining in the UK today, dear reader, but make our way up north to Leeds in Yorkshire, the same county that yours truly lives in, though sadly not in Leeds which is a fine city. Anyway, formed in 1977 by two college students – Marc Almond and David Ball – Soft Cell proved hugely popular in the early 1980s. When we join them in 1981 they are about to release their second single – Tainted Love – and the story goes that their record company expected a hit or the duo would be dropped from the label. No pressure then.

Tainted Love was first written by Ed Cobb of the American group, The Four Preps, and first recorded by Gloria Jones in 1964.

Jones would later have a relationship with Marc Bolan of T. Rex and was in the car accident that sadly killed Bolan in 1977. Jones’ version of Tainted Love became popular in the UK’s northern soul movement which took place in northern England. Soft Cell decided to attempt a cover, slowing down the track and adding some electronic flavour. The song itself seems to be about heartbreak with the narrator describing the “tainted love” of the title and how an unnamed individual has left them in a sorry state. They want to move on from this person and beseech them to keep their distance but it’s not so easy to walk away.

Tainted Love is one of the big hits from the 1980s and would prove to be Soft Cell’s lifesaver as it topped the charts in multiple countries including the UK. I have always liked the song, as did Gloria Jones who felt her version was inferior, but I tend to favour some of Soft Cell’s other tracks like Torch, Bedsitter and – for me – their masterpiece – Say Hello Wave Goodbye. Success was short-lived with the pressure of expectation coupled with heavy drug use seeing the duo split in 1984. Almond had a fruitful solo career and the duo have reformed in recent years, older and wiser from their drug-fuelled youth. 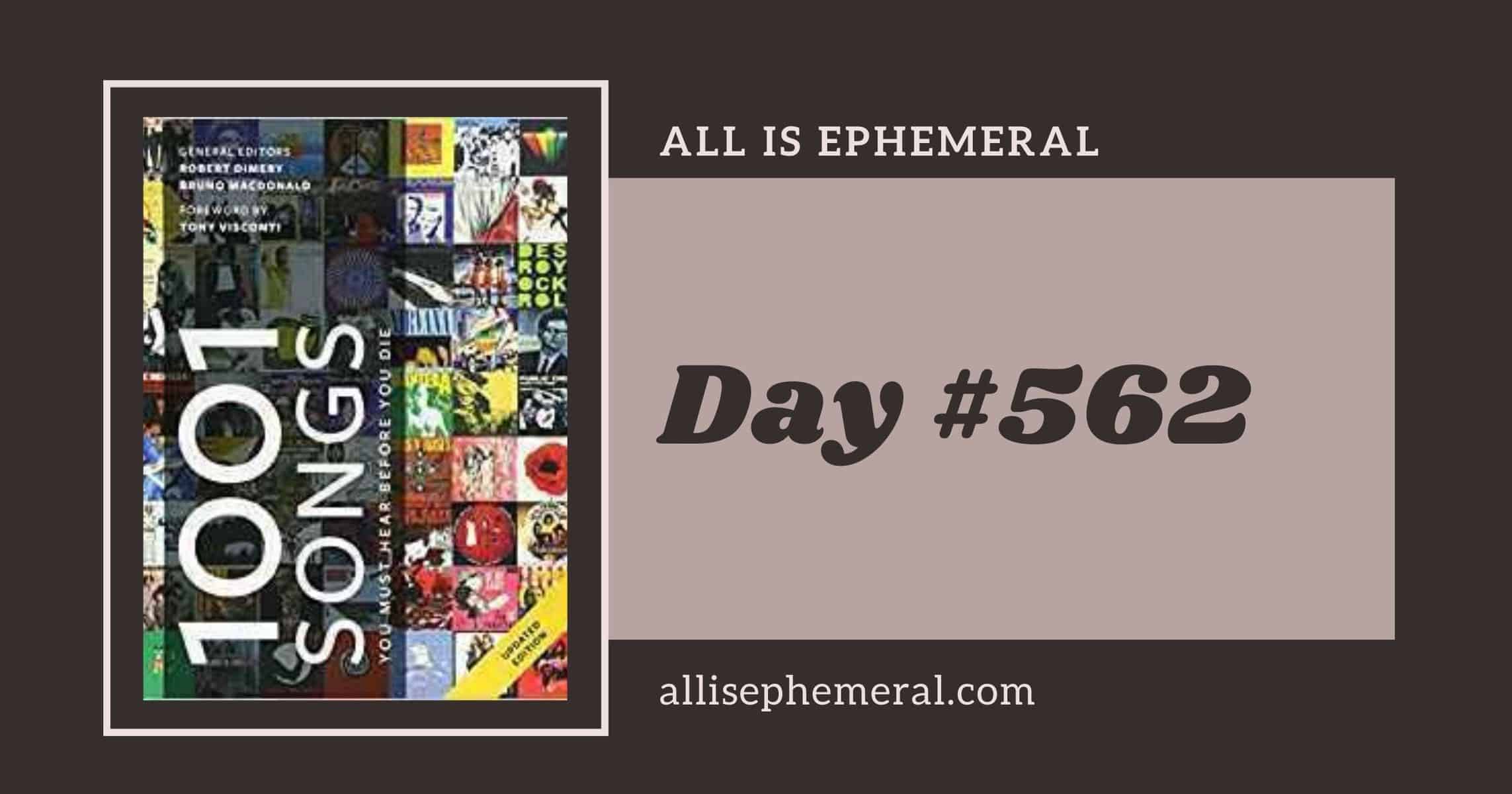