We’re staying in the UK and in London today, dear reader, as we continue to see out the end of the punk rock movement of the late 1970s. The Ruts were formed in 1977 and their punk rock was influenced also by reggae music. The group began slowly, championed by DJs such as John Peel before signing with Richard Branson’s Virgin Records. We join them in 1979 with the release of their first single under the new record label and our song selection today – Babylon’s Burning.

Akin to a track by Ramones, Babylon’s Burning is a fast-paced 2½ minutes track. The song uses the metaphor of Babylonburning but there are no actual flames here. The group describe numerous scenarios of the burning but we’re not talking about a fire that the emergency services can put out, we’re talking about anxiety. A serious mental health condition, anxiety is all consuming, like flames if you will, and it is taking over in the song, gaining control of an entire city and leaving its inhabitants defenceless and vulnerable.

Babylon’s Burning is a catchy song and I love the twist of the burning being one of anxiety rather than of fire which you might assume from the song’s title. It would lead to the group hitting the UK Top 10 but it proved to be as successful as they would get. By 1980 lead singer, Malcolm Owen, was dead from a heroin overdose with the remainder of the group continuing until 1983 when they disbanded. The group would reform in 2007 and continue to perform in the present day. 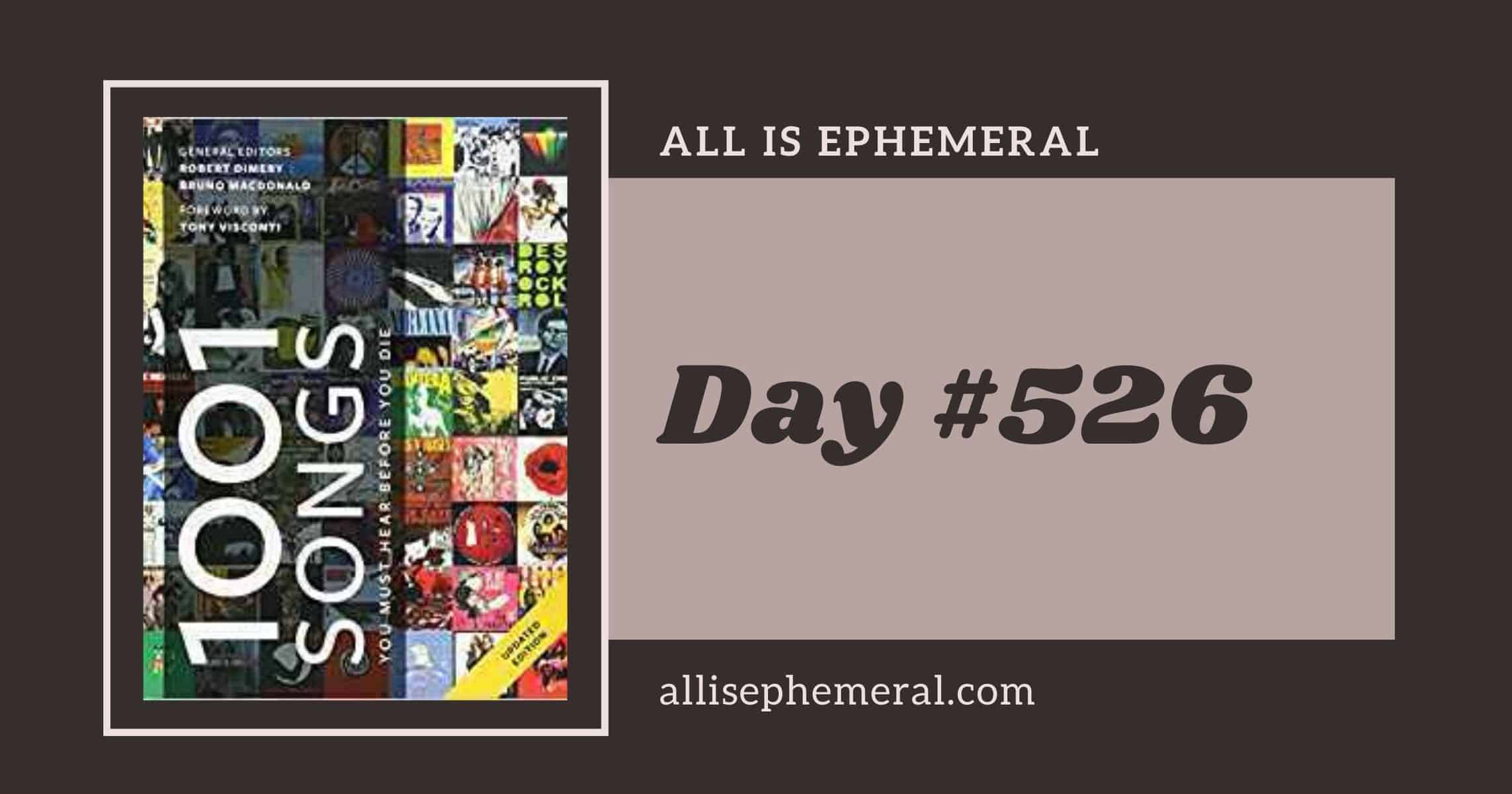