We’re leaving London and making our way back across the Atlantic to the US and on to Buffalo in New York. Rick James had an eventful early career, being in and out of bands, joining the US Navy to avoid being drafted in the 1960s and then serving time in prison for desertion. He continued to be in bands in the 1970s but when we join him in 1981 he is about to make a breakthrough with his album – Street Songs. 1001 Songs have tuned in to that record and lifted Super Freak.

Super Freak is a very sexual song, no doubt about it. The “freak” is slang for someone who enjoys exploring their sexuality,

often to the disapproval of many others. In the song, Rick James describes a girl who is every bit a “super freak”. He tells us she is not the sort of person his mother would want to meet, that she is a fan of his band, but reserves her affections purely for him. The narrator clearly enjoys being with her and the bonus is she is not a difficult person to please. You could argue there is a romantic element to the song but it does seem to be purely about lust and why not?

I have known Super Freak for many years. Strangely enough, it popped up on a running app I once used which played snippets of 1980s songs as you traversed your running route. A strange choice hearing about a sexy woman while running, I can vouch. The song proved to be a big success for Rick James and if that music sounds familiar to you it might be because MC Hammer lifted it for his 1990 hit, U Can’t Touch This, which led to James successfully suing for a writing credit. Though undoubtedly talented as an artist, Rick James’ life was sadly dogged by controversies with heavy drug use and at times he faced charges of kidnapping and sexual assault, even serving more time in prison. He didn’t recover from such headlines and the journey ended in 2004 when James died from heart failure. He was 56. 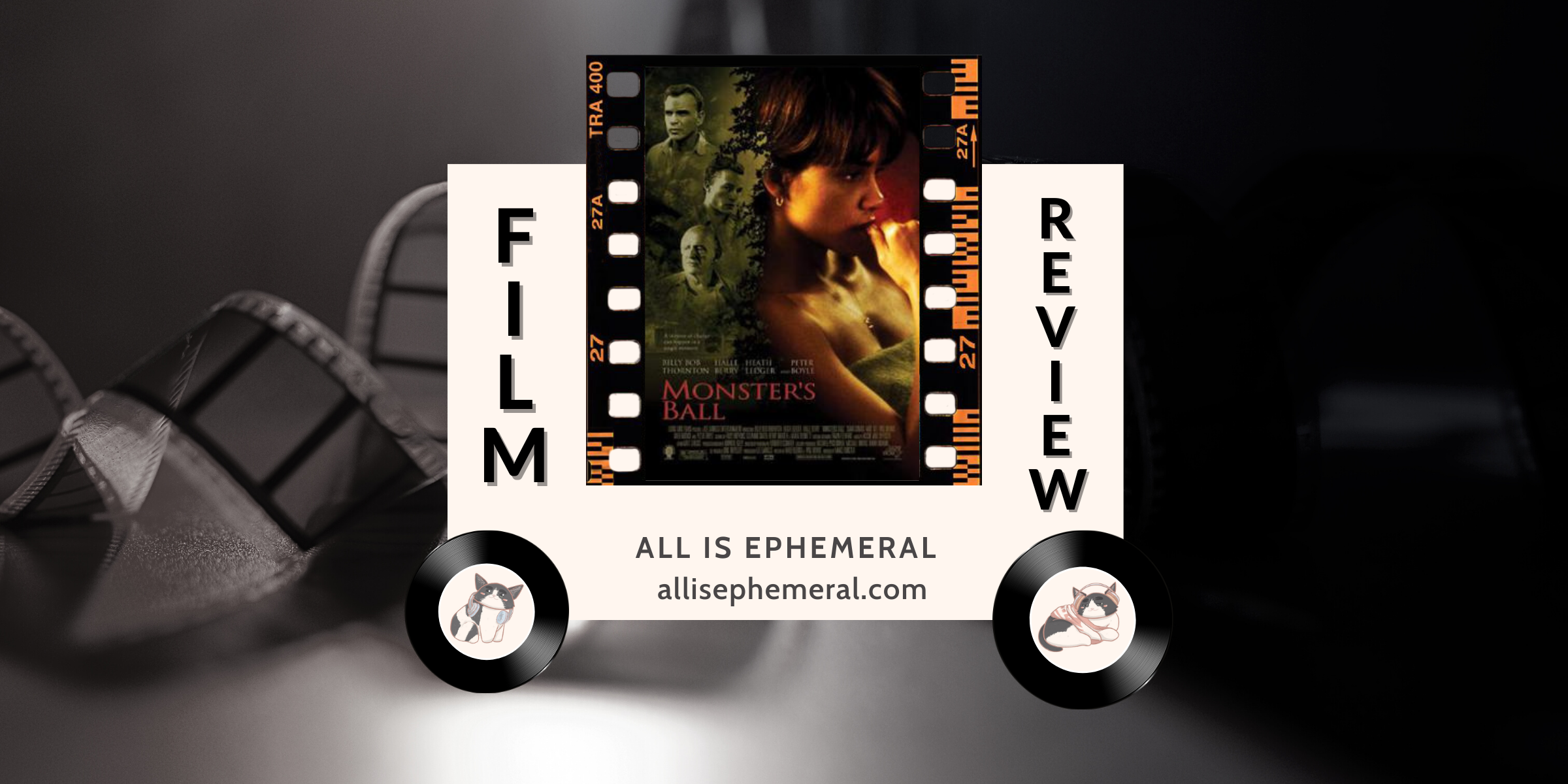 In Marc Forster’s 2001 film, Monster’s Ball, we explore a multitude of relationships ... 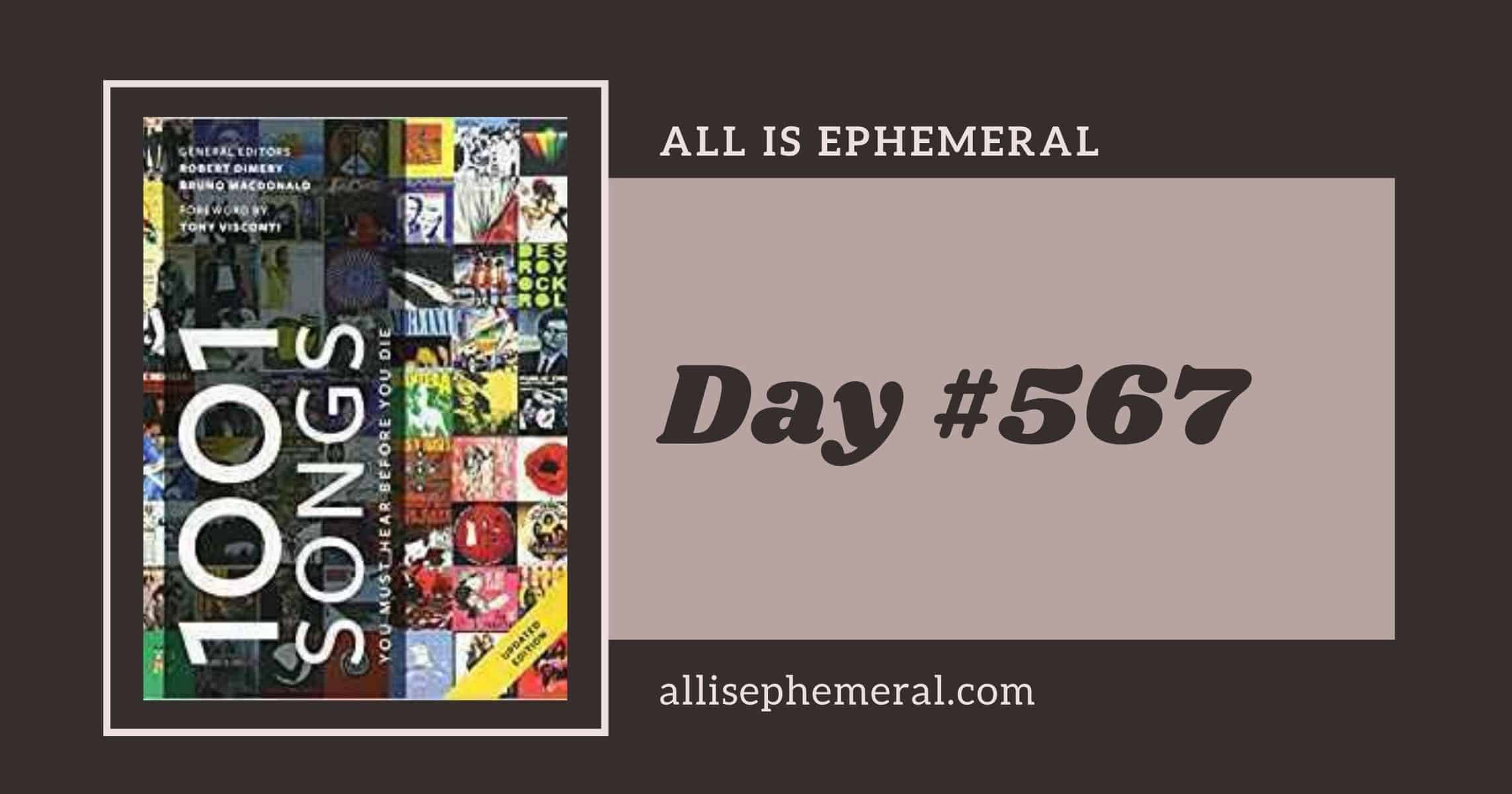