Having paid tribute to John Lennon with Yoko Ono yesterday, we now find ourselves back in the UK and in London. Today’s guests are actually two bands from the UK capital – Girlschool and Motörhead, who have appeared on our list already. In 1981 Motörhead drummer, Phil Taylor, suffered a broken neck leaving his bandmates with a lot of time on their hands. They teamed up with Girlschool, under the name Headgirl,  and the two heavy rockers worked on an EP entitled, St. Valentine’s Day Massacre, which included takes on each other’s songs and a cover of Please Don’t Touch by Johnny Kidd and The Pirates and it is this track that 1001 Songs have gone with.

Please Don’t Touch is reminiscent of Johnny Kidd and The Pirates track, Shakin’ All Over, that previously appeared on our list.

In the song, Lemmy from Motörhead takes many of the lead vocals and sings of a girl that he is really into but his feelings for her are so intense he cannot bear to be touched by her. He is just too nervous for words that he can’t stop shaking but desire for this girl is overwhelming him. There are lyrics about finally getting to a hotel room with this girl but it’s unclear if the union is consummated or not. You suspect it probably was, nerves and all.

The collaboration between Motörhead and Girlschool was a fateful one. Had Motörhead’s drummer not been recovering from a broken neck, the St. Valentine’s Day Massacre EP might never have come to be. Please Don’t Touch is a fast-paced and heavy coming together of two rock hardened groups with Girlschool still performing to this day. In the end, their collection of songs was a big hit, with the EP making it into the UK Top 10 and cementing Motörhead’s reputation as one of the best heavy metal bands around at this time. 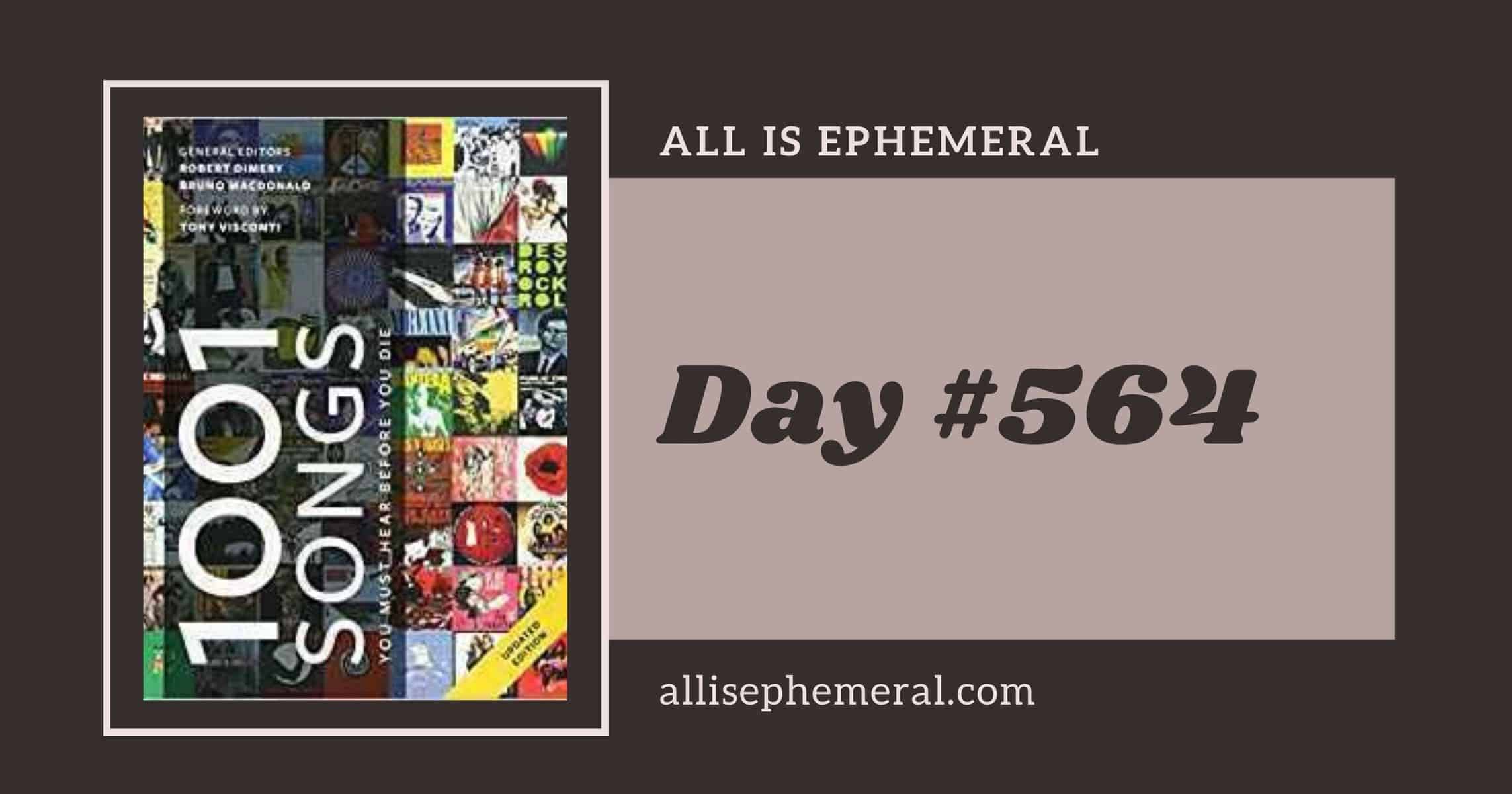