From Camden Town in London all the way across the ocean to Toronto, Canada for our listening pleasure today, dear reader. We are in the company of a rock band by the name of Rush. They first formed in 1968 but did not nail their ultimate line-up of Geddy Lee, Alex Lifeson and Neil Peart until the latter joined the group. When we meet up with Rush it is 1981 and their eighth album, Moving Pictures, has been released. From here, 1001 Songs have gone with the track – Tom Sawyer.

Collaborating with lyricist, Pye Dubois, Tom Sawyer is the story of a modern day rebel, a reincarnation of the classic character

created by Mark Twain. The song describes an individual who seems to be on the periphery of society but at the same time encompasses what the world is. He is beyond the reach and influence of the government, a free spirit, continuing along a self-chosen path seemingly without care or constraints. It resonates strongly with Twain’s character and also with Huckleberry Finn, both boys that sought adventure and were not keen on conformity.

I have heard of Rush many times but, again, know next to nothing about them. Tom Sawyer is one of their most famous tracks though I don’t recall ever hearing it. It is an absorbing piece of rock with distinct vocals, mouthwatering guitar solos and some fine drumming. Rush would continue to perform until 2015 when all live shows ended. In 2018 it was announced that the group had disbanded, 50 years after their founding. Sadly, drummer extraordinaire Neil Peart died of cancer in 2020 at the age of 67. 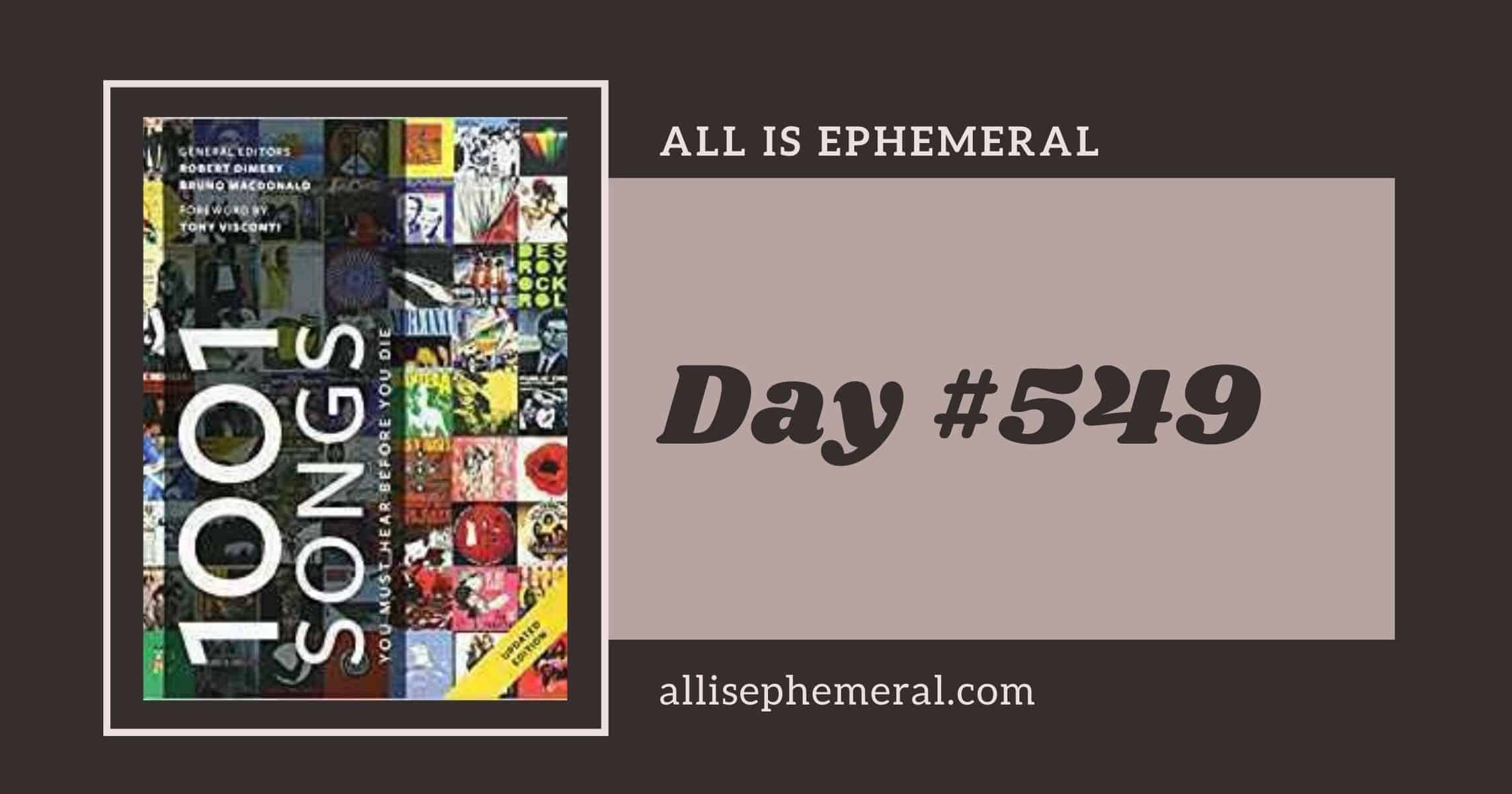 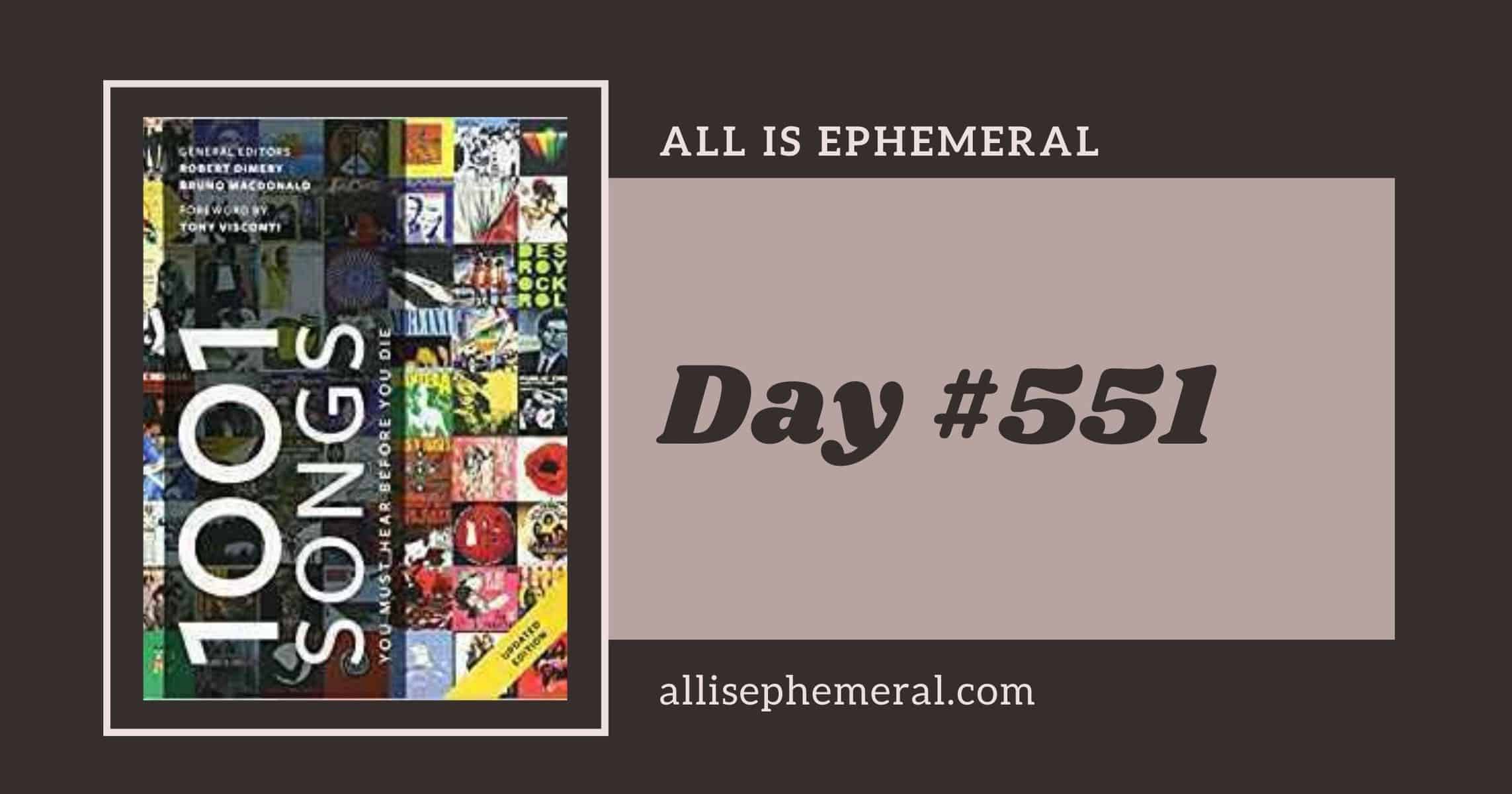