” Shout” is a popular song, written and originally recorded by American vocal group the Isley Brothers in 1959. Later versions include a UK top ten hit in 1964 by Scottish singer Lulu. In performances around 1958, the Isley Brothers would typically end their shows with a cover version of Jackie Wilson’s hit ” Lonely Teardrops”.

We’re flying back to the US as the countdown to the end of the 1950s continues. Up today we have a family affair in the form of a trio of brothers – The Isley Brothers. The story goes that they were working on a cover version of Jackie Wilson’s Lonely Teardrops on stage when an improvised line about shouting stuck and became a song the brothers wrote themselves and one that takes them onto this list. The song is Shout Parts 1 & 2 and if you’re a fan of the singer, Lulu, you’ll know what song we’re discussing now.

and do a wide array of body movements. They tell us that they have known this person since they were children, always had them in their lives but now there is the danger of this individual going away and The Isley Brothers simply don’t want that. They’re going to keep on shouting and pleading with this person to stay. The second half of the song sees the trio lead the audience in a spot of participation to round off the number.

Being of the generation I am and from the UK, my first association of Shout is with Lulu but that doesn’t taint this original effort from The Isley Brothers. You could imagine this one getting everyone up on their feet, onto the dance floor and letting it all go to the music. The audience participation in the second half is also a fun way to conclude the song and something Lulu chose not to visit in her own version. 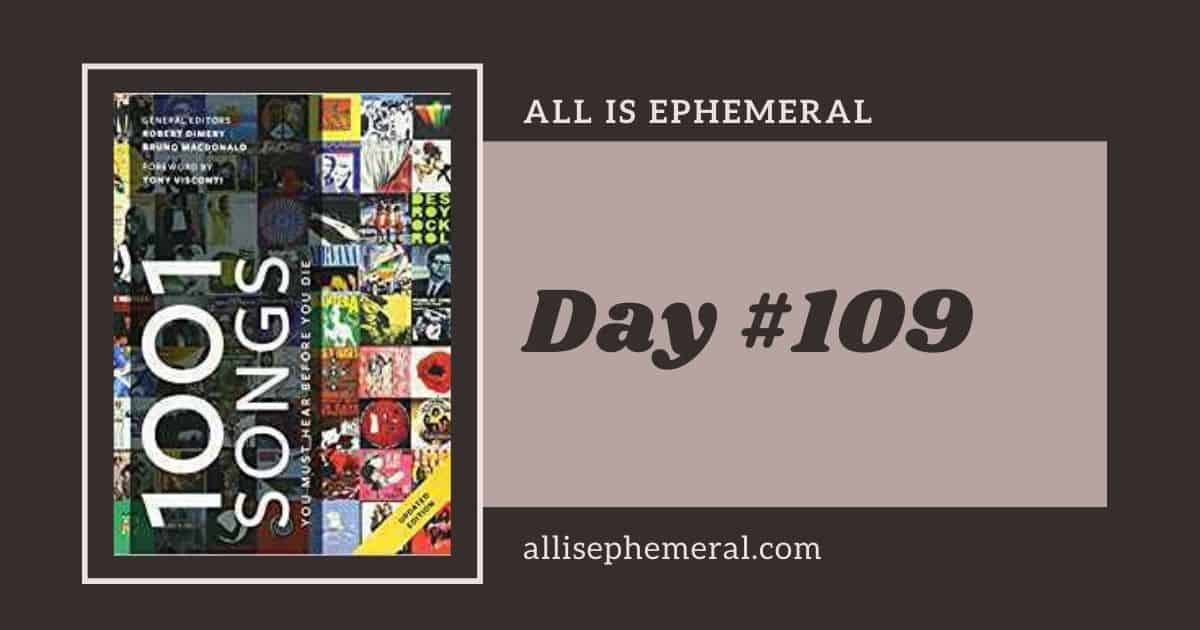 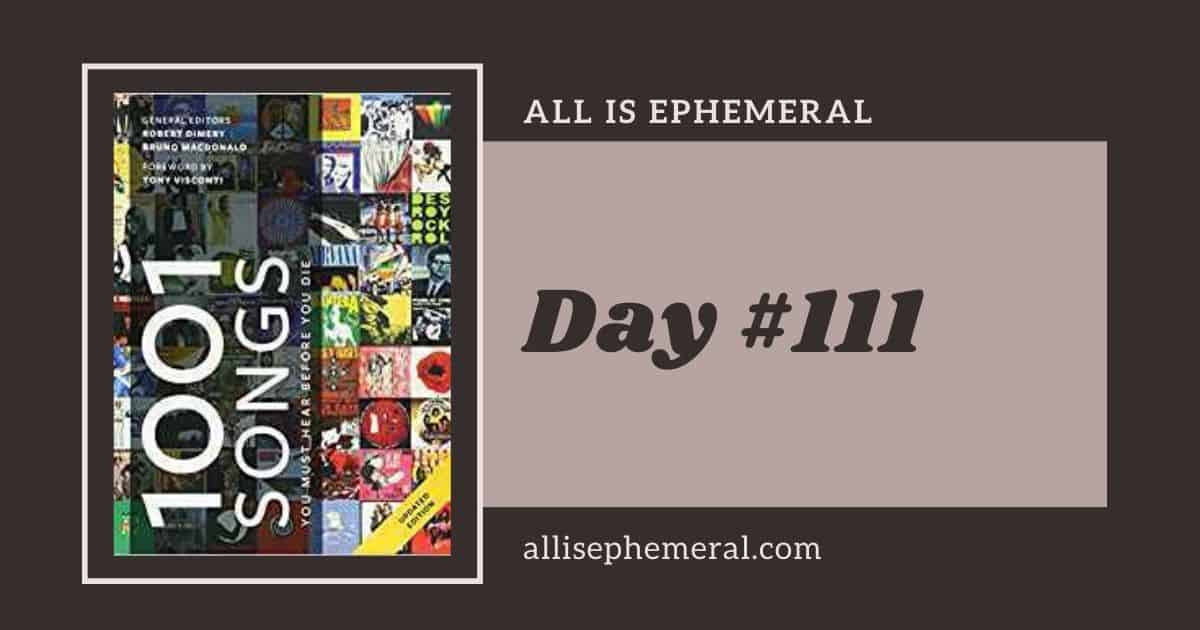