Welcome to 1981! As much as I love New Zealand, it is time to take a long flight back to the UK, dear reader. We find ourselves in Camden Town in London and in the company of a group of guys that were great at playing instruments but also, shall we say, a bit mad? Formed in 1976 Madness were a ska revival band, same as previous guests The Specials. The band soon became a success, landing numerous Top 10 hits in the UK beginning in 1979 and continuing into the 1980s. When we join Madness in 1981 they have decided to take a gamble on a track called It Must Be Love.

Written and recorded by Labi Siffre in 1971, It Must Be Love was far removed from many of the zany and madcap

songs Madness had become well known for. Instead, this is a pure love song through and through. Lead singer, Suggs, tells us of the feelings he has for another, how being in their company takes away all of his blues and how they are left stunned by the magnitude of their emotions. There can only be one conclusion about this fantastical plain that the narrator now walks and that is in the title of “it must be love.”

Although not typical of many songs by Madness which range from driving one’s car, singing about their house, taking a night boat to Cairo and even celebrating Michael Caine, It Must Be Love remains one of the best tracks from the group. It feels heartfelt and genuine and the plethora of instruments on show adds to the overall impact. The song would be yet another to hit the UK Top 10. However, the success wouldn’t last and by 1986 the group had split. They reunited in 1992 though and continue to perform to this day. 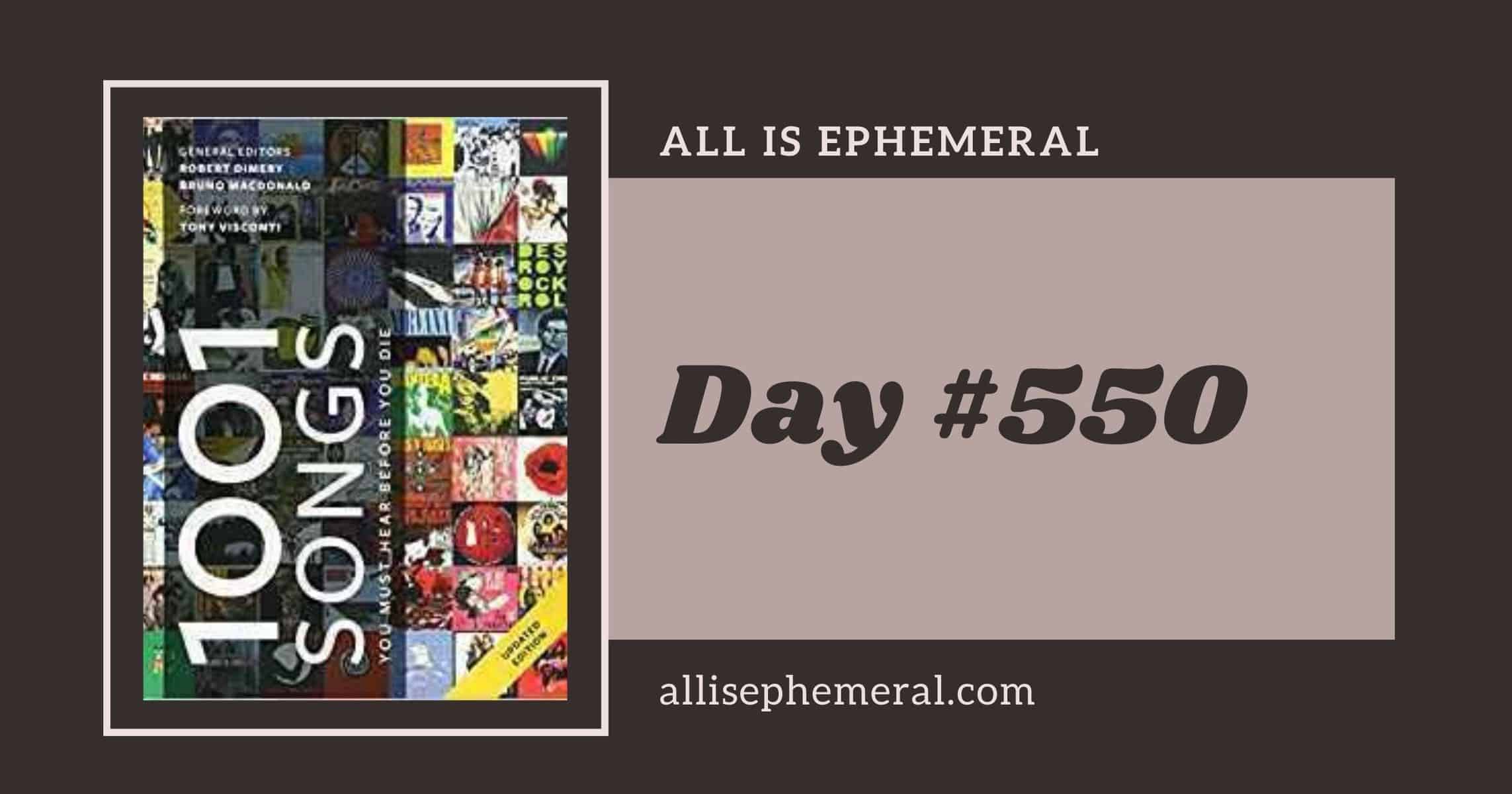