Whether one is religious or not, the Pope has been a key figure in history, with a succession of names, said to have begun with Saint Peter and continuing throughout the centuries to the present day where Pope Francis has held the office since 2013. Being God’s representative on Earth and the head of the Catholic Church comes with great responsibility and potentially a lot of power. In Fernando Merielles’ 2019 drama, The Two Popes, we focus on – as the title suggests – two men who have held this esteemed role.

The film opens in 2005 with the death of Pope John Paul II. A large company of cardinals gathers in Vatican City to nominate a new Pope. Cardinal Joseph Ratzinger (Anthony Hopkins) from Germany is duly elected as Pope Benedict XVI with the surprise runner-up being Cardinal Jorge Mario Bergoglio (Jonathan Pryce) from Argentina. Seven years on, Pope Benedict XVI’s tenure is overshadowed by serious scandals in the Catholic Church, while Cardinal Bergoglio has written to the Pope with the desire to resign his position. Not hearing anything in response, Bergoglio makes his way from Argentina to Vatican City to meet with the Pope and to have his resignation finalised. What follows is a series of meetings between two very different men, addressing their respective situations, but will any common ground be found?

The Two Popes offers no surprises in terms of events in the present day so we know with the film’s title how this one will ultimately end. This is no impediment of course because what the film is about is the relationship between Pope Benedict XVI and Cardinal Bergoglio. As well as the Pope’s troubled reign, we are given detailed insights into Bergoglio’s past in Argentina at a time of social and political upheaval for the country and how he came to forsake all others and embrace God. The backdrop to his life is riveting. The film is anchored by the performances of two acting heavyweights with Anthony Hopkins excelling even though most of the time he makes it look effortless. Jonathan Pryce, on the other hand, continues to demonstrate his versatility in the roles he has taken on throughout his career. The Two Popes might have little in the way of unexpected outcomes in its conclusion, but the build up and the exploration of Bergoglio’s life is worth one’s time and the pairing of Hopkins and Pryce is inspired. 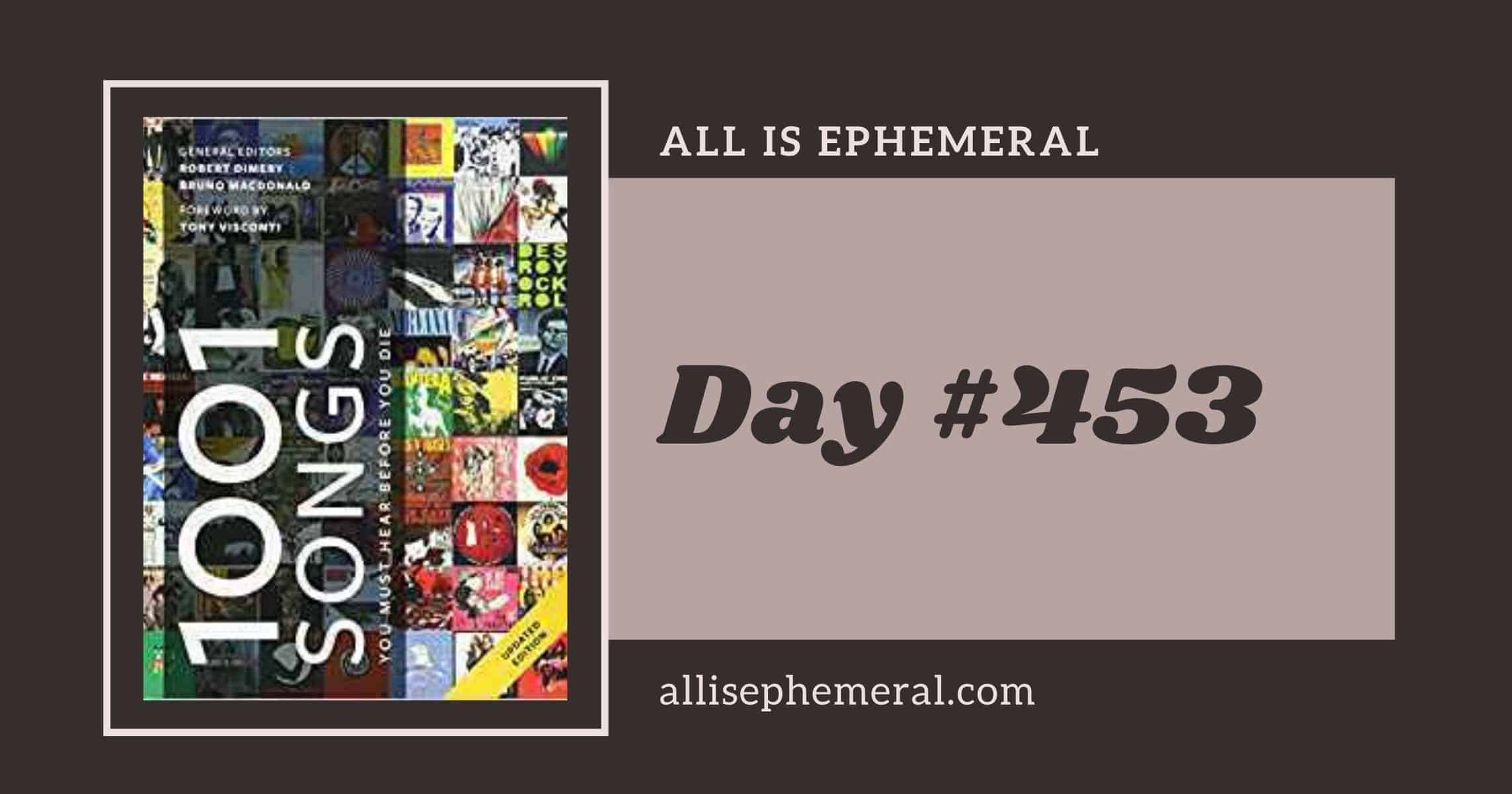