Schools are tough places for children and teenagers. Inevitably, groups are formed with the popular kids ruling the roost while the so-called outcasts are on the periphery, their heads down, hoping to get through to that final year without being noticed and potentially bullied. Education is essential for all children but schools are often a brutal rite of passage. In Naoko Yamada’s 2016 anime, based on the manga by Yoshitoki Oima, we have a similar scenario, exploring relationships between school teenagers and the physical and psychological impacts this can have.

The film opens with a teenager named Shoya Ishida who is completing a series of tasks, marking off a final date in his calendar, collecting his last wage packet at work, and leaving debts owed to his mother. It’s time to complete some last minute business for this will be the day when Shoya commits suicide. However, Shoya’s tragic demise is prevented when he changes his mind at the last second. All is not well though. What has driven Shoya to this point? The answer lies back in his elementary school days when he was part of a popular crowd. A new girl, Shouko Nishimiya arrives in the same class. Introducing herself as being deaf, Shouko is immediately a target of interest but also of cruel bullying. What follows in Silent Voice is Shoya’s memories of what happened in that class and of the person it has made him today.

I had no inkling what A Silent Voice was about when I sat down to watch it so to have Shoya almost commit suicide in the opening minutes left me stunned but intrigued about what was driving him to such a horrible place. School relationships are well-conveyed here with bullying being prevalent and as unpleasant as it is for those many millions of children who are subjected to it. I had it in my own school days but thankfully nothing beyond name calling so I can consider myself very fortunate to this day. Shoya is a fascinating character who undergoes many changes as the film progresses, both a bully and then repentant outcast, so isolated from the world that the faces of those he sees are blocked from view. Shouko is equally complex, an effusive teenager who sees the best in everyone it seems, despite the many challenges she faces. The film addresses some important social issues and the difficult obstacles that teenagers and children face in the school system. The narrative isn’t easy but the overall journey is worthwhile. 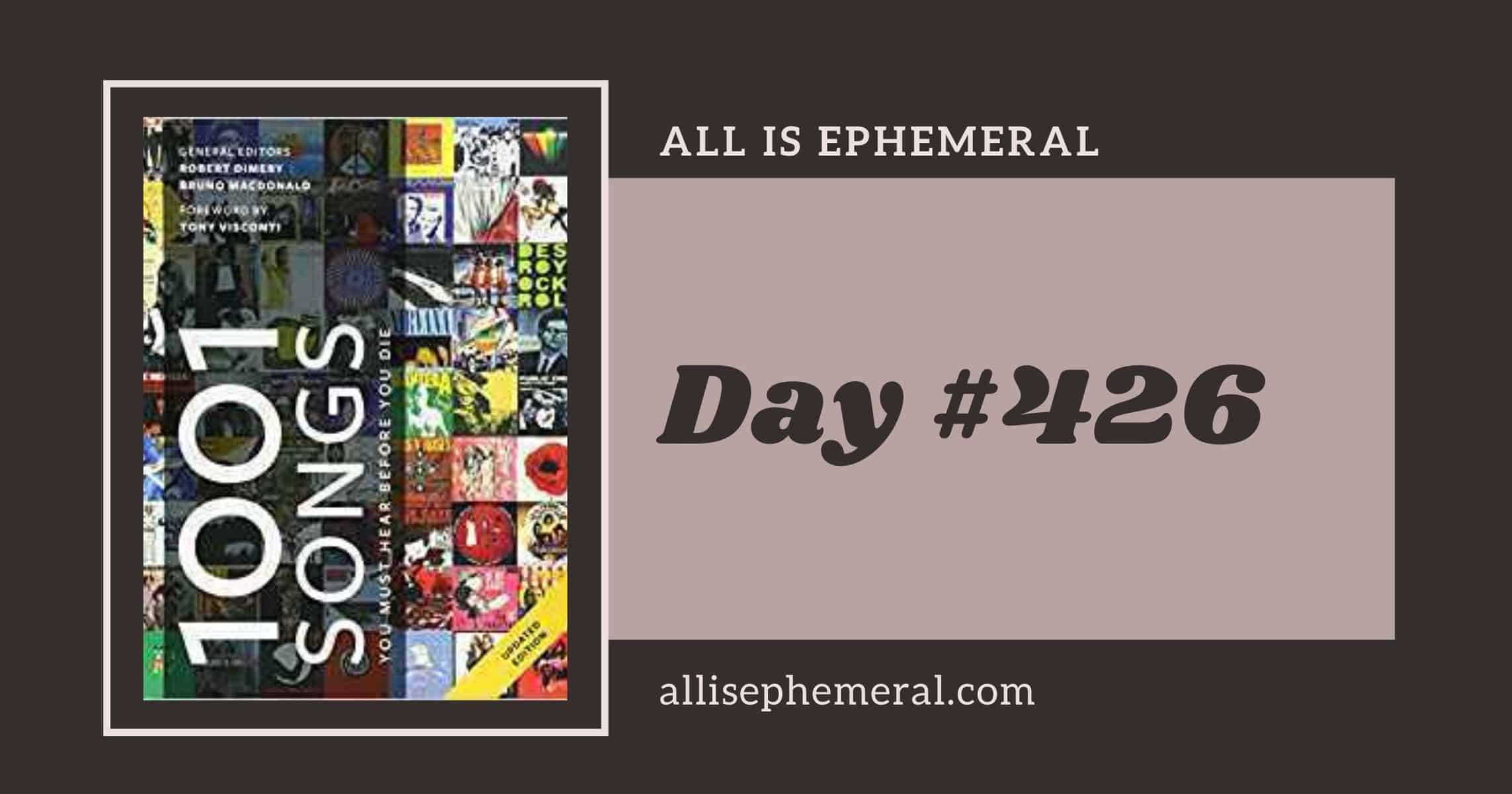