It was a brief foray in the UK, dear reader, and we now head on a plane going east into Scandinavia. Some fine countries to choose from here but we have gone with Sweden. Formed in 1972, ABBA were comprised of two couples with Bjorn Ulvaeus and Benny Andersson being the songwriters and musicians, while their respective partners Anni-Frid Lyngstad and Agnetha Faltskog were the singers. ABBA won Eurovision in 1974 with Waterloo but, unusually, they enjoyed a successful career beyond that competition. We join ABBA in 1976 with the release of their fourth album, Arrival, and 1001 Songs has decided to hit the town and see the Dancing Queen.

Dancing Queen is all about the delights and fun of a night out on a Friday when the working week is done. The narrator

describes being with a seventeen year old girl, the dancing queen of the title. She hits the town, listens out for the right music and then takes to the dance floor. She draws stares and the attention of many guys and one lucky man will get the chance to dance with her, but all too soon she’ll move on and find somewhere else to dance the night away. The song is a celebration of youth, dancing and losing yourself to music, to be completely immersed in the experience.

ABBA’s peak period was in the 1970s and Dancing Queen represents their zenith. It was a huge hit worldwide and, surprisingly, the only one of their songs to top the charts in the US. It remains a timeless track to this day, musically brilliant, but what makes it triumph is the vocal work of Lyngstad and Faltskog. Both were truly amazing singers, whether performing together or solo, and their voices enhance Dancing Queen. It’s considered, arguably, ABBA’s best song and I would lean towards that verdict though the likes of Knowing Me Knowing You and Waterloo deserve mention. Sadly, the group’s huge success saw both couples separate and though they continued to work together, ABBA disbanded in 1982. 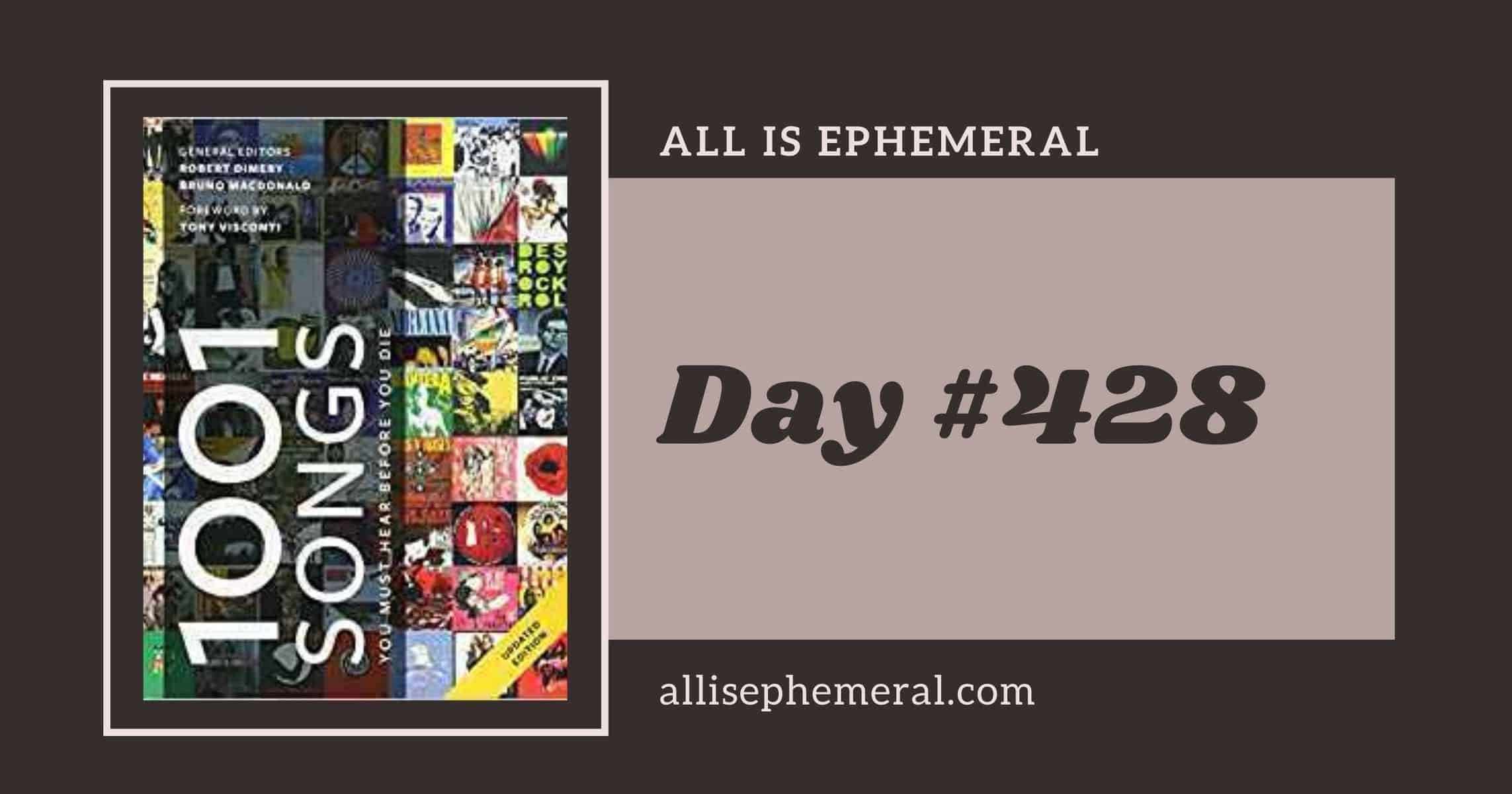 With Wildlife, Dano explores the intricacies and damage of ailing marriages ...