Time to leave the US for a bit, dear reader, and head back to the UK. To London we must go because there is an urgent desire to revisit Rod Stewart. We previously saw him in 1971 with Maggie May, a great song still safely ensconced in my Top 10 so far. We now join Stewart in 1976 with his solo career flourishing and he can seemingly do no wrong. His latest album, A Night on the Town, is our focus and 1001 Songs have lifted the track, The Killing of Georgie (Parts I & II).

Written by Rod Stewart and based on a friend, The Killing of Georgie (Parts I & II) tells the sad story of a young American

man. The narrator tells us of Georgie, a good friend, and how he realises he is gay and naturally tells his parents. Such news reduces his mother to tears, leaves his father in denial and there is no longer a home there for Georgie. He heads to New York and makes a name for himself. The narrator tells us that Georgie is loved by all, immersed in the glamour and party scene prevalent on the streets of New York; no party is worth going to unless Georgie is there, such is the love for him. He has found a safe haven, a sanctuary his parents were unwilling to offer. The narrator tells us of the last time he sees his friend and how Georgie has met someone and is in love. This pleases the narrator greatly. One day Georgie watches the latest Broadway show but leaves early and takes a shortcut home. A gang appears and attacks Georgie, a knife is pulled and he is fatally stabbed. The gang flees in panic. The narrator tells us they did not intend to kill Georgie but the altercation got out of hand. The song closes with the singer pleading for Georgie not to go but the young man has tragically lost his life, having found a place he belonged, a place where he was loved.

The Killing of Georgie is primarily made up of Part I which tells a beautifully poignant story of Georgie’s life and sad demise. Part II has a coda where Stewart beseeches Georgie to stay and each refrain makes the track more emotive. In real life, Stewart’s friend died in 1974 and was also attacked, so this song is a wonderful tribute to someone who clearly meant a great deal to the singer. Stewart’s powerful lyrics weave a compelling story and although this doesn’t touch the majesty of Maggie May it is still testament to a performer who was at the top of his game at this time. 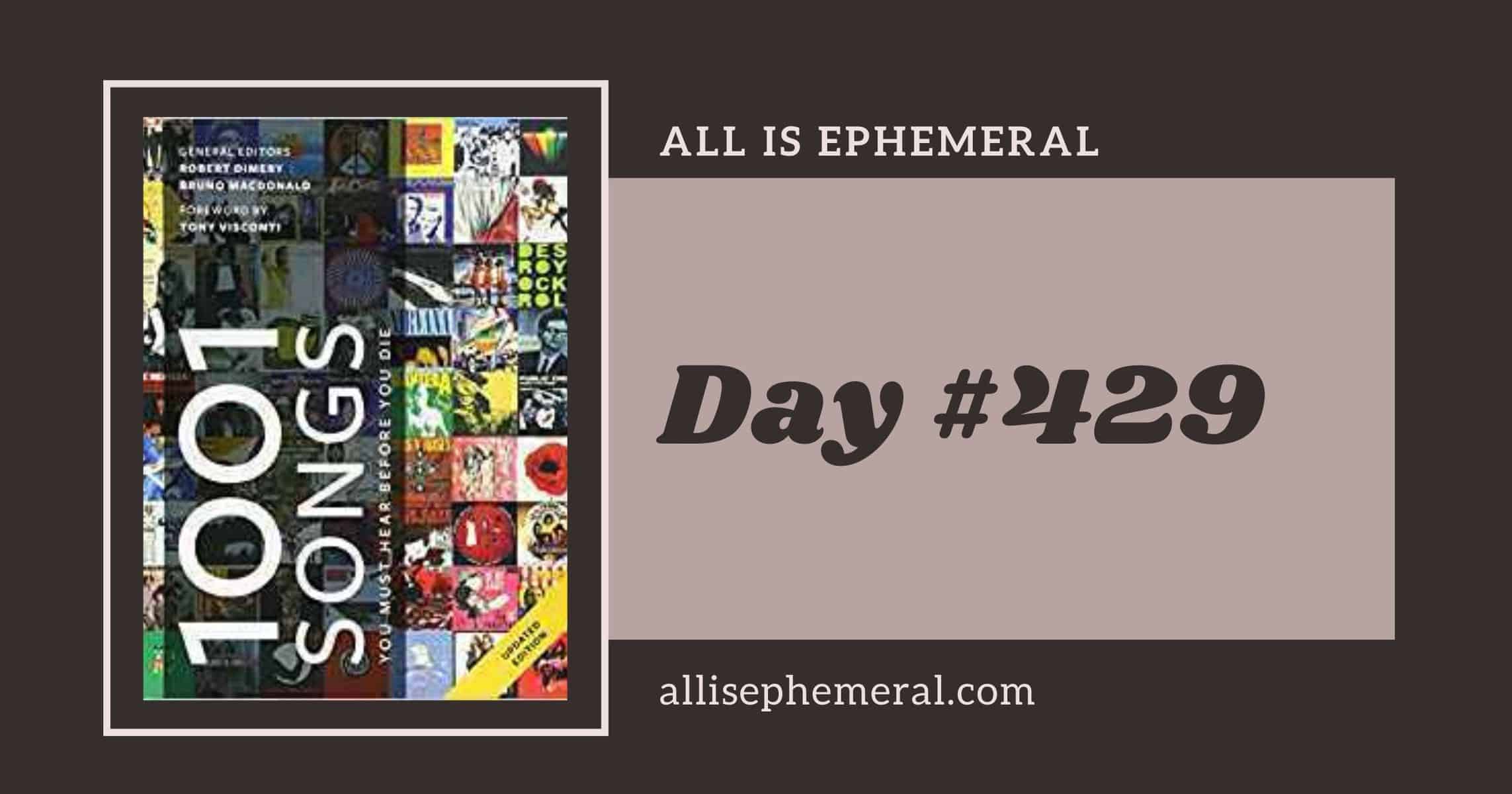