We’re continuing in the UK, dear reader, and heading north to Coventry to check back in with The Specials. They previously appeared on our list in 1979 with Gangsters. When we join the septet in 1981 things are going very wrong indeed. Internal divisions within the group over their developing sound, coupled with a horrifying tour of the UK, have left the band at breaking point. What they witnessed on their latest tour led to a new single, their final one, with this line up and 1001 Songs’ chosen track today – Ghost Town.

Ghost Town is a finger on the pulse of British society in 1981, two years into an unpopular government led by Margaret

Thatcher (1979 – 1990), albeit one that would secure two further terms in office. The song touches on some aspects of a troubled country with unemployment rife, nightclubs closing down, young people being forgotten and violence being prevalent on dance floors. The days of Dancing Queen seem long ago. As The Specials toured the UK they observed a similar theme of disgruntlement and violence in each town they played, this rage spilling into fury at their gigs. Ghost Town depicts a chilling UK and the resonance of the song’s message appears very strong as I write these words in post-Brexit and Covid-19 struck Britain of 2020.

Ghost Town is eerie both in its lyrics and in the evocative music that gives it a sinister atmosphere. I wasn’t alive at this time to tap into UK society but I know the Conservative government in the 1980s was a contentious one, just as the current Conservative government we have today is. Ghost Town is a fantastic track and it was achieved by a group tearing themselves apart and arguing in the studio. The song would top the UK charts and was released during the England Riots of 1981. Shortly before performing the song on Top of the Pops, members – Terry Hall, Neville Staple and Lynval Golding – informed the rest of the group they were leaving to form a new band which became Fun Boy Three. The surviving members continued until 1984 when they split up but the group has been reformed in recent years with many of the original line up back together to once again wander the Ghost Town. 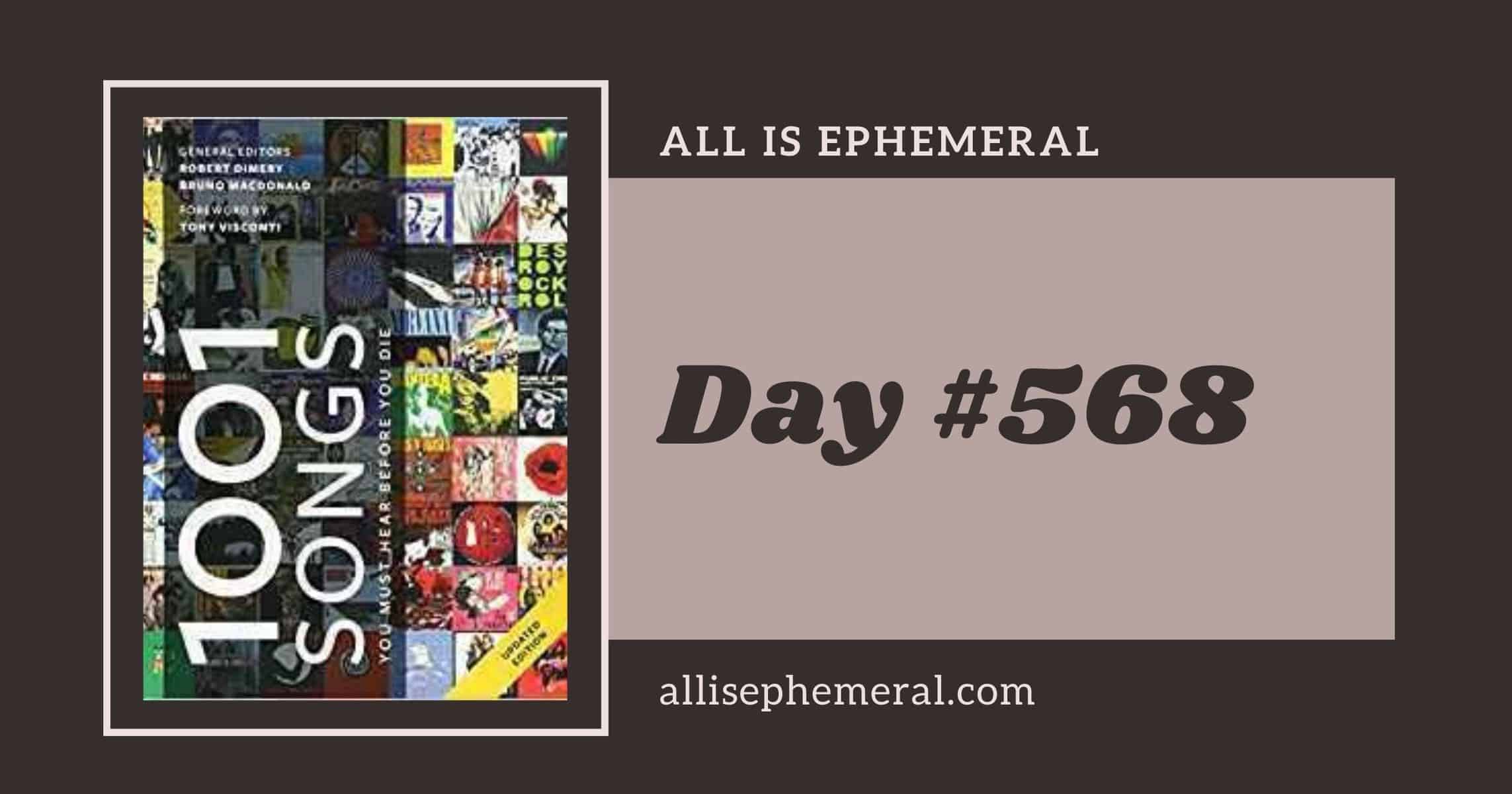 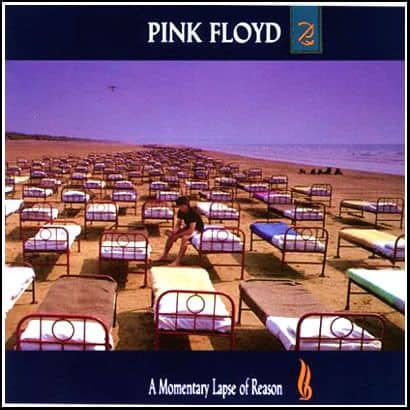