We’re staying in the UK, dear reader, but we’re heading north to Liverpool to check in on The Beatles. Alas, The Beatles are no more but their respective members have not rested on their laurels. They have decided to have a stab at solo careers. The first one to make our list is George Harrison, the youngest of the Fab Four and considered the quietest as well. Bless you, George. Harrison’s debut record, All Things Must Pass, was a triple album so a fair few songs to pick from but 1001 Songs has gone with Awaiting on You All.

Awaiting on You All is a religious song with Harrison arguing for the idea of spirituality over material gains. In the song,

he calls upon people who have fallen due to the likes of horoscopes, science and organised religion, and beseeches them to open their hearts. By doing so they will find the Lord. Harrison doesn’t preach in favour of one faith over another, he promotes the idea of one God who is the same across all faiths and therefore people can be unified in both their beliefs and in harmony with one another. The song is said to include a dig at John Lennon and Yoko Ono’s bed protest, while the closing lines are condemning of the Pope as God’s representative on Earth. I bet the Vatican loved this track!

The end of The Beatles must have been a tragic day, so I’m relieved to have not been around when it happened. The four members would have solo careers of varying success. George Harrison did write songs while with The Beatles but he was overshadowed by the formidable partnership of John Lennon and Paul McCartney. Awaiting on You All is an example of what Harrison was capable of in his own right. It’s a decent little number though the atheist in me can not fully subscribe to its message. I do see the merit in one faith, one god, for everyone but by the same token I respect multiple faiths and traditions as we have today. Harrison would be the first of The Beatles to top the charts in the UK with My Sweet Lord. Though his solo work doesn’t match up to Lennon and McCartney’s respective discographies, it is still worth considering. 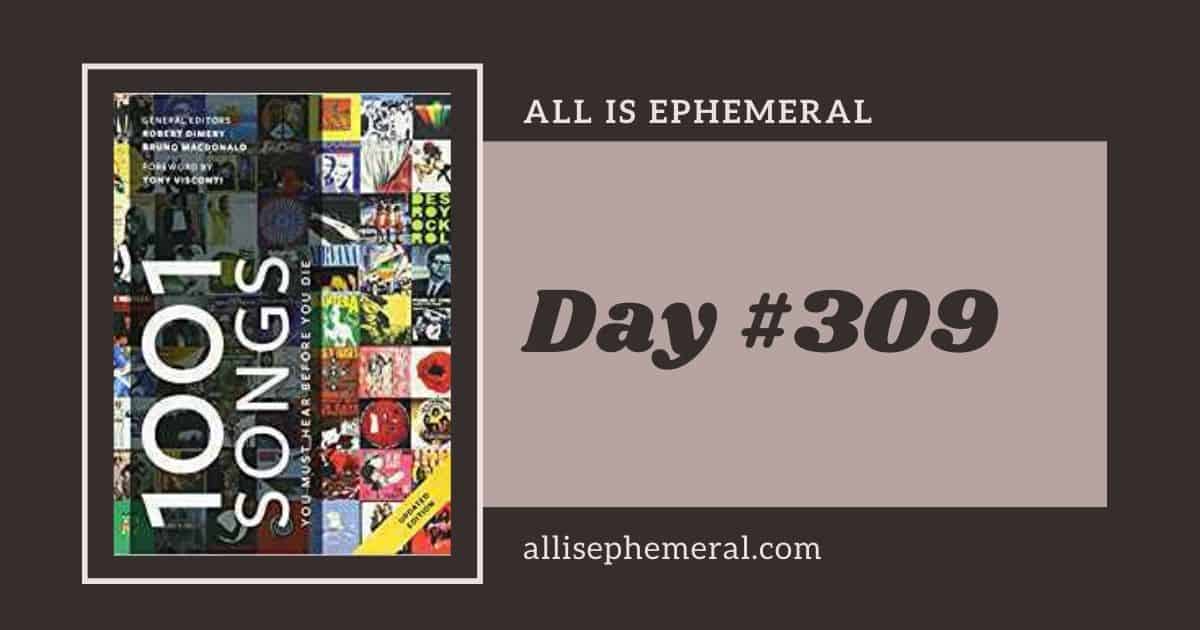