We’re leaving Jamaica today, dear reader, and heading back to the US and to Detroit. We’re in the company of The Temptations today. They were very successful in the 1960s with hits such as My Girl but in the 1970s they were undergoing something of a change. David Ruffin, one of the lead singers, had been replaced by Dennis Edwards and the hits kept on coming. Written by Norman Whitfield and Barrett Strong (them again!), Ball of Confusion was passed to The Temptations and their take has made it onto our illustrious list.

Ball of Confusion sees the vocals shared out between the members of The Temptations. The song holds up a mirror to

American society at this time. We have racial tensions, drug use, men on the moon, politicians raising taxes, unemployment rising, people seeking solace beyond the city, but it’s not all bad because the latest Beatles record is sounding great. The Temptations offer cacophony of societal problems and all these ideas are united by the refrain that is a “ball of confusion” and that this description applies to the whole world. The song doesn’t offer any solutions here, it merely evokes the full magnitude of the madness that is all around.

I’m familiar with The Temptations but only a handful of their songs. I had certainly never come across Ball of Confusion before. As with other songs we have had recently, this track has its pulse on American society at this time and it doesn’t paint a great picture. This is a very different song to the likes of My Girl back in the 1960s. It’s described as psychedelic soul and the spoken elements, rather than singing, give this more of a rap feel. I admire groups that try new styles and The Temptations certainly nailed it with Ball of Confusion. 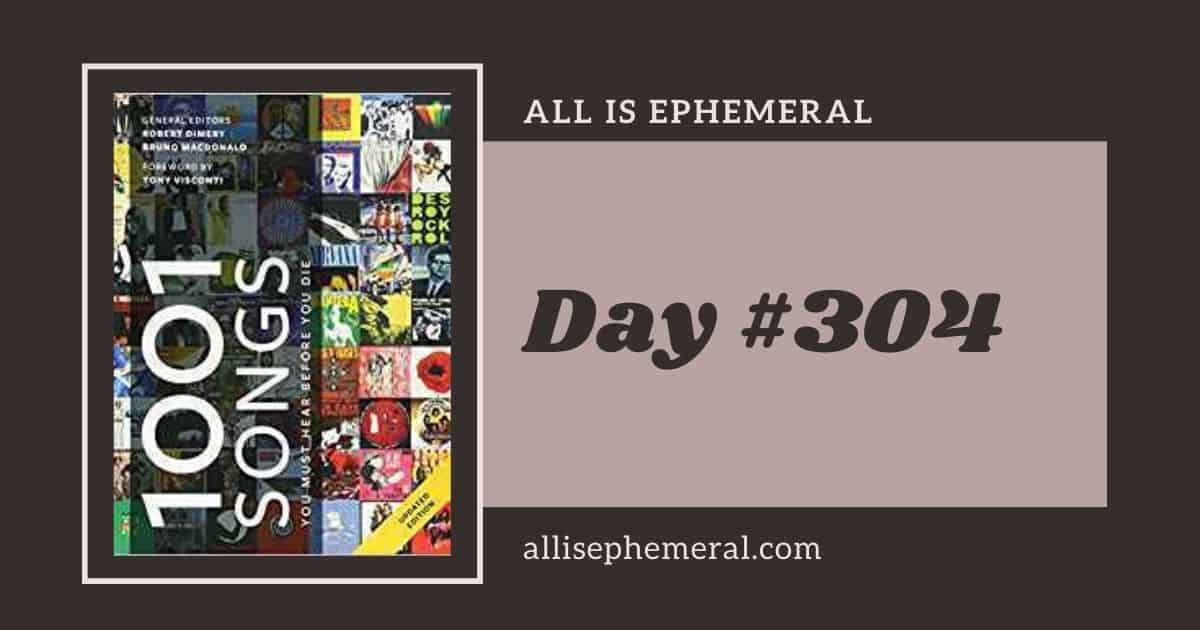