We’re saying goodbye to Galicia and Spain, dear reader, and making our way back to the US and to New York. Jay-Z began his music career in 1995 when, struggling to find a record label, he founded an independent one named Roc-A-Fella Records. Smart man. When we join him in 1996 it is with the release of his debut album – Reasonable Doubt – and from there 1001 Songs have gone with the track – Brooklyn’s Finest.

Boasting 12 verses and multiple repetitions of the chorus, Brooklyn’s Finest sees Jay-Z team up with The Notorious B.I.G. The

story goes this was their first meeting in a studio environment. They had the music, all that was needed was the rap, and both men went for it. The song itself pitches the pair as Brooklyn’s finest of the title and talks of evading the police and the feds, drug trafficking, the fear instilled in others by these bad boys, and even references to Coolio, Faith Evans and 2Pac.

I am slowly adapting to hip hop thanks to this journey but it remains a challenging genre for someone as ignorant as myself. Listening to Brooklyn’s Finest the word “badass” simply oozes out of every pore. Jay-Z does not sound like this is his debut work, he already sounds like a veteran, while the interplay between him and The Notorious B.I.G. works really well. Future collaborations between the two never came to be when The Notorious B.I.G., like 2Pac, was shot and killed in 1997 at the age of 24. As for Jay-Z, well, today he is a billionaire, the result of not just his music, but multiple business ventures. 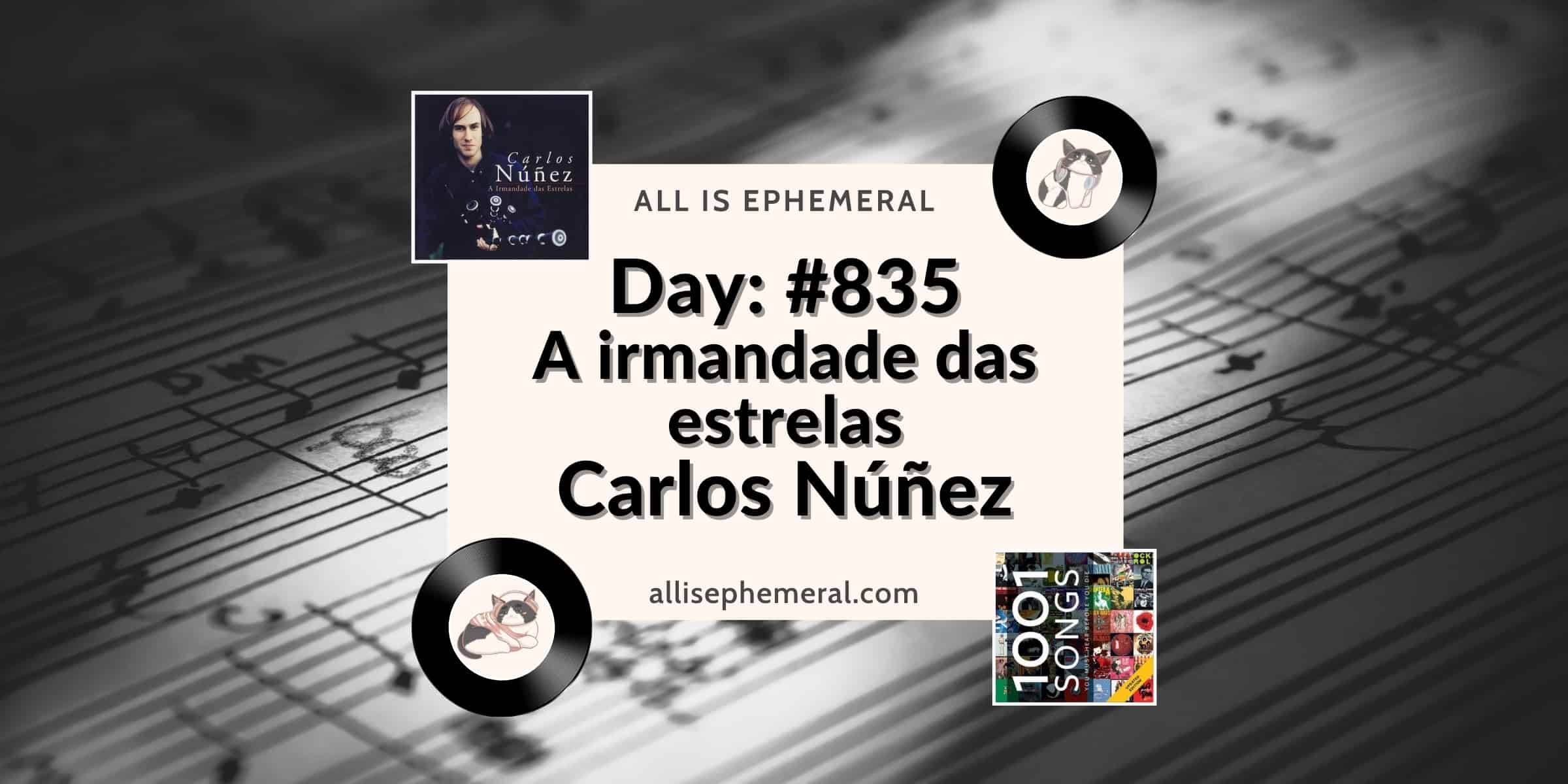 We join Núñez in 1996 with the release of his debut album, A irmandade das ...

We join Eels in 1996 with the release of their debut album - Beautiful Freak. ...