From Monaco, we take a plane north and come back to the UK. London is where we set ourselves down to search for today’s guest. He is a bit elusive so it might take some time. He goes by different names such as Ziggy Stardust, the Thin White Duke and Jareth The Goblin King. We are, of course, talking about David Bowie, one of the UK’s greatest singers and critically renowned globally. Back in 1970 Bowie had hit the UK Top 10 with Space Oddity but stardom continued to elude him. In 1970 he released his third album and 1001 Songs has lifted the title track – The Man Who Sold the World.

The Man Who Sold the World is a bit of a – excuse the pun – oddity. In the song, Bowie sings about passing a man on the

stairs and they engage in conversation. It’s very peculiar. This man claims to be Bowie’s friend but Bowie responds that he assumed he died long ago. This is the man of the title, the one who sold the world but who this could be is unclear. It’s been regarded by some interpretations as a doppelganger met on the stairs while others state this is akin to a conversation we have with ourselves. Bowie would later say in interviews that the song relates to the search for ourselves when we are young, trying to locate all the pieces to put together and to shape our lives. It’s a tricky one to suss out but the lyrics are fascinating.

The Man Who Sold the World is a song I have been familiar with for a long time. I do love David Bowie’s work and fully recommend the great man’s many albums. Though a puzzling track, The Man Who Sold the World is one of Bowie’s best songs prior to his Ziggy Stardust persona that was just around the corner in 1972. It has been covered by many artists, most memorably by Nirvana in 1993 during Unplugged in New York, one of Kurt Cobain’s finest live performances. Better songs would come for David Bowie, as would stardom, but this is a good example of his early potential for greatness. 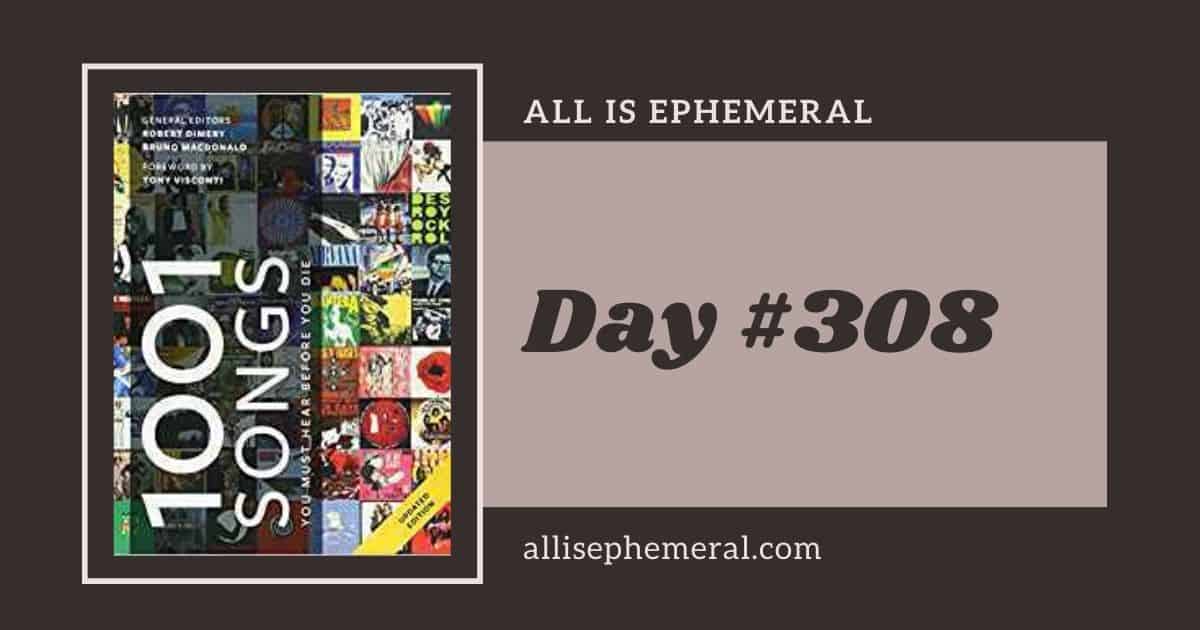