We’re leaving the US today, dear reader, and heading over to Monaco, the second smallest country in the world apparently. Here we find Léo Ferré who, after the Second World War, had a long and distinguished career in French music circles. He was particularly lauded in the 1960s and 1970s and this is where 1001 Songs has dipped into his plentiful collection with Avec le temps.

Avec le temps was written by Léo Ferré and the title translates to “with time”. The song was inspired partly by a recent

separation that Ferré had experienced and this comes through in the overall mood of the piece. The imagery is not the easiest to decipher; the message is rather ambiguous, but the narrator reminisces about an unnamed other and speaks of their general disillusionment with the world all around them. The chorus seems to imply that with time things do improve but the saddest part of the track is the final lines which echo both loneliness but also the unforgiving and relentless passage of time, how the years passing ultimately do not bring comfort at all, as was previously suggested.

It will come as no surprise, dear reader, when I tell you that I had never heard of Léo Ferré and also that I had to consult a translation to understand what the song was about. My linguistic naivete continues to shine through. The piece itself is beautifully sung by Ferré while the vivid imagery, not always easy to define, still strikes a powerful chord within you. Ferré continued to release music into his final years. He died in 1993 aged 76. 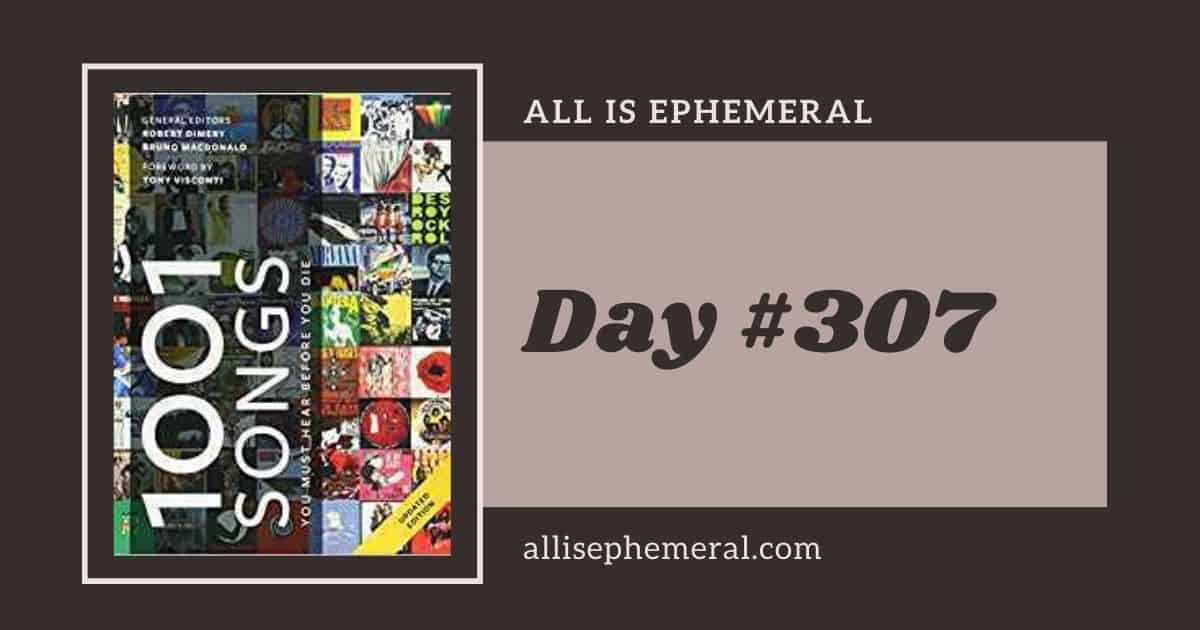