We’re leaving the US behind, dear reader, but taking a relatively short flight over to Jamaica. We have enjoyed a few visits to this beautiful island already and today we’re in the company of a duo by the name of Bob and Marcia. Their time in the limelight was, sadly, brief but they did enough to find a place on this list with a cover version of (To Be) Young, Gifted and Black, which was written by Weldon Irvine and originally recorded by Nina Simone in 1969.

(To Be) Young, Gifted and Black was written in honour of civil rights playwright, Lorraine Hansberry, who died of cancer

at the age of 34. In the song, Bob and Marcia use the refrain of the song’s title and address the black communities around the world. They tell them that being “young, gifted and black” ensures the stability of one’s soul. They recognise that the world is not the best of places and that opportunities for black people may seem minimal. However, they assure their audience that the chance of great things really is out there and that this message must be passed on to all adults but especially to children growing up thinking they will have nothing.

Nina Simone’s version of (To Be) Young, Gifted and Black became an anthem of sorts for the civil rights movement and looking at the lyrics it isn’t difficult to understand why. Bob and Marcia’s version is very upbeat and celebratory of black communities, urging their audience to realise their dreams and to seize the day. The song would prove popular in the UK where it landed at no.5 in the charts. Bob and Marcia released a few more records but disbanded before the 1970s were over having found music not financially viable. A great shame. 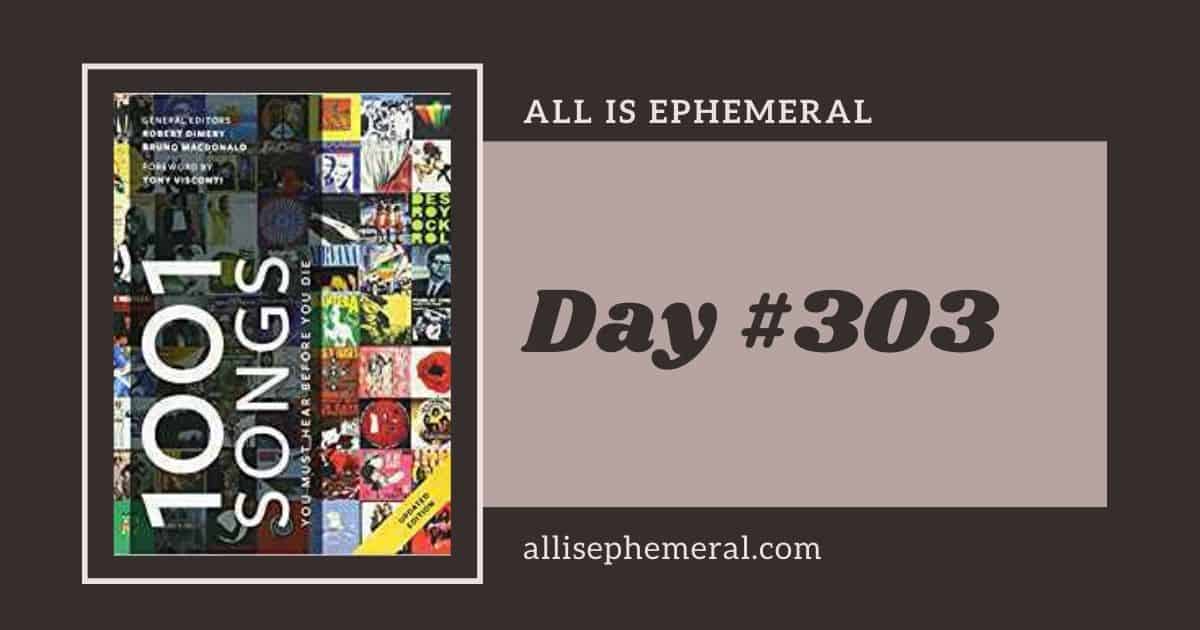