Welcome to 1991, dear reader. We begin this new year by leaving Mali and returning once more to the UK. We find ourselves in London and in the company of Richard Thompson. He has previously been on our list as a member of Fairport Convention and then working in the 1970s with his then wife, Linda. It’s now 1991 and Richard Thompson is solo and has just released his sixth album, Rumor and Sigh, and from there 1001 Songs have gone with the track – 1952 Vincent Black Lightning.

The title refers to a rare motorbike of which less than 100 were made but in the song the bike brings a young couple together.

James is the owner of the bike and he has his sights set on Red Molly. It sounds like a lovely romance is in the air but James is a bit of a tearaway and always ends up on the wrong side of the law. His luck eventually runs out and Red Molly is taken to the hospital to see her dying lover who has been shot by the police. Before he dies he gives her his motorbike, one final token of his love.

1952 Vincent Black Lightning is a simple song in terms of structure with essentially Richard Thompson along with an acoustic guitar and relying on his voice and his words to see him through. Luckily, it all works very well, especially when you have a carefully laid out story like this. The song soon became a fan favourite but was never released as a single strangely enough. Thompson is now in his seventies but continues to perform. 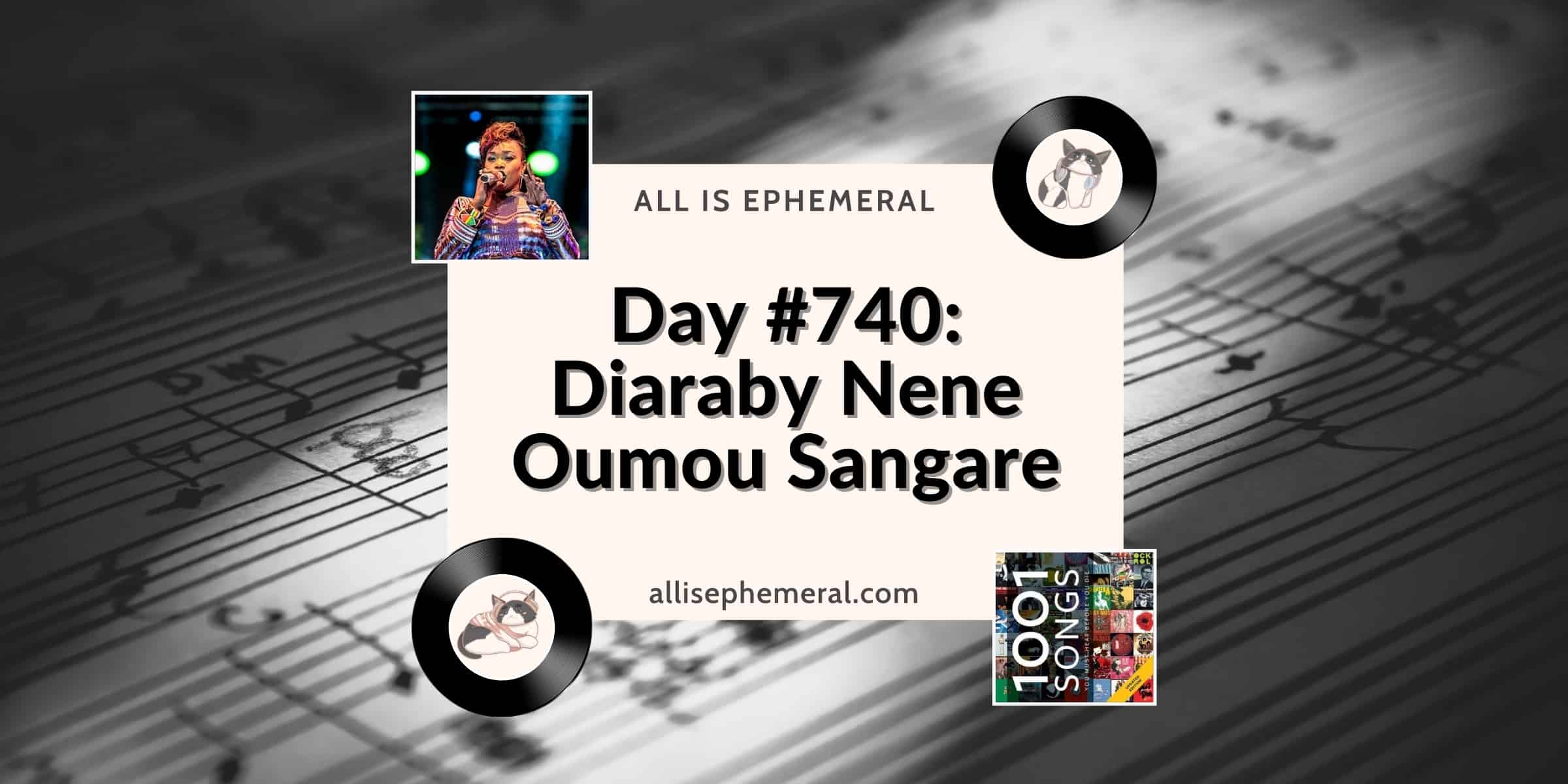 I struggled to find a translation for Diaraby Nene but did read that Wassoulou music ...

Inferior to Ernest Cline’s 2011 novel, Ready Player One is a film I wanted to ...