It’s goodbye to 1968, dear reader, and hello to 1969. Wow! This wonderful decade is almost behind us. I can’t believe it. Anyway, we open 1969 with a trip back to the US and the return of Frank Sinatra, “Ol’ Blue Eyes” himself. In the late sixties, Sinatra was feeling weary of the music business but was revitalised thanks to fellow singer, Paul Anka. Anka bought the rights to the French song, Comme d’habitude, and with the music he composed My Way, which would become one of Sinatra’s signature songs.

Paul Anka wrote My Way with Frank Sinatra in mind, taking inspiration from his life. In the song, we have five verses

that the narrator takes us through. He is at the end of his life now and looking back on his many years in this world. We hear about the highs and lows, the successes and regrets, but despite all of this our narrator ends each verse the same. He concludes that whatever happened, whatever path his life took he did everything “my way” and for that reason alone it sounds like he will die happy and content with his existence. Perhaps Sinatra shared the same sentiment when he passed away three decades after this song was released.

My Way is one of those songs that many people will be familiar with. Sinatra’s version is the definitive recording but many artists such as Elvis Presley and even Sid Vicious have had a go at this one over the years. Paul Anka’s lyrics, composed in the early hours of the night, are beautifully put together and it was quite a gift that he bestowed upon Sinatra who loved the song immediately and whose recording of My Way moved Anka to tears. Sadly, it is said that Sinatra grew to hate the song in his later years, which is a shame as it is a testament to his powerful voice. 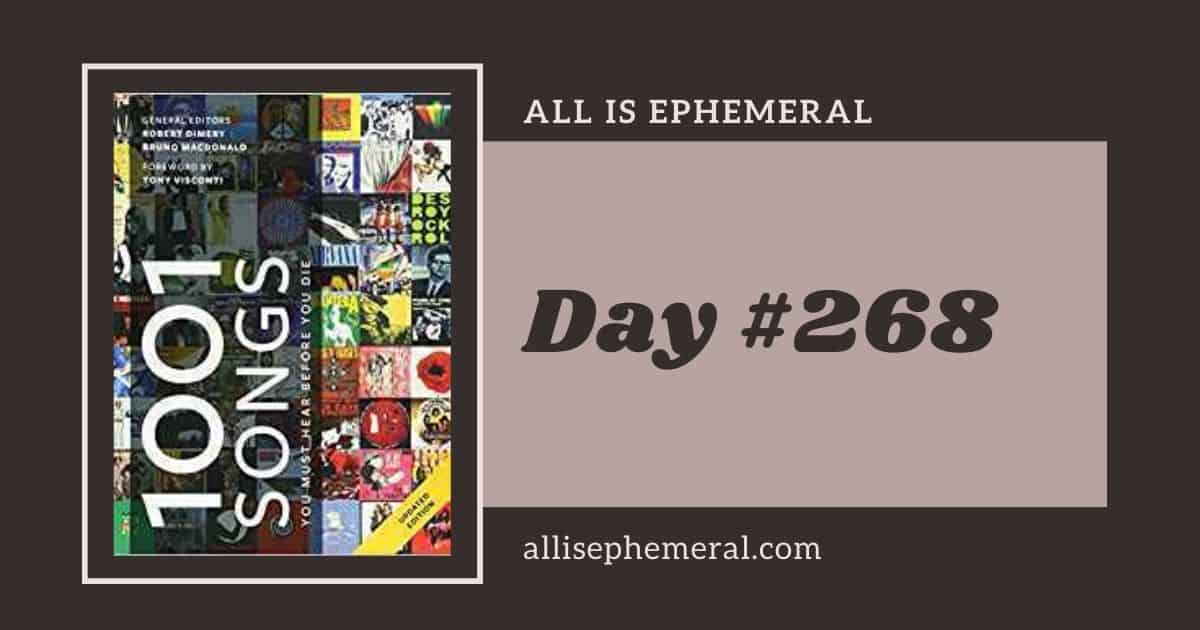