We’re staying in the US, dear reader, but heading over to Detroit, Michigan. Our artist and guest today started his career with Bill Ward and his Dominoes before pursuing a solo career in the late 1950s. Jackie Wilson would enjoy a good career as a solo artist but it was one blighted with controversies, not to mention him being shot at one stage in the 1960s. We are here to celebrate his music, of course, and from his collection of hits, 1001 Songs has selected (Your Love Keeps Lifting Me) Higher & Higher.

of our songs up to now. We have the narrator who is reflecting on a time when life was downbeat for them and they had little to look forward to. Into their life steps a very special woman, love blossoms, and now the narrator feels happier than ever before. He tells this person just how great her love makes him feel and beseeches her to continue with this for he can’t get enough of being with her and being in love with her.

The title of this song did not jump out at me but as soon as Wilson began to sing, I recognised it. It’s a really upbeat little number and showcases what a great voice Jackie Wilson had. Sadly, his music career would come to an end in 1975 when he suffered a serious heart attack while singing on stage. Ironically, the final words he sang were “My heart is crying..” Though Wilson survived, he slipped into a coma due to oxygen deprivation to his brain. He did regain consciousness but could no longer speak and spent the rest of his life out of the public eye in a retirement home, passing away from pneumonia in 1984 at the age of 49. Two years later in the UK, Jackie Wilson topped the charts with a re-release of Reet Petite. The magic lived on. 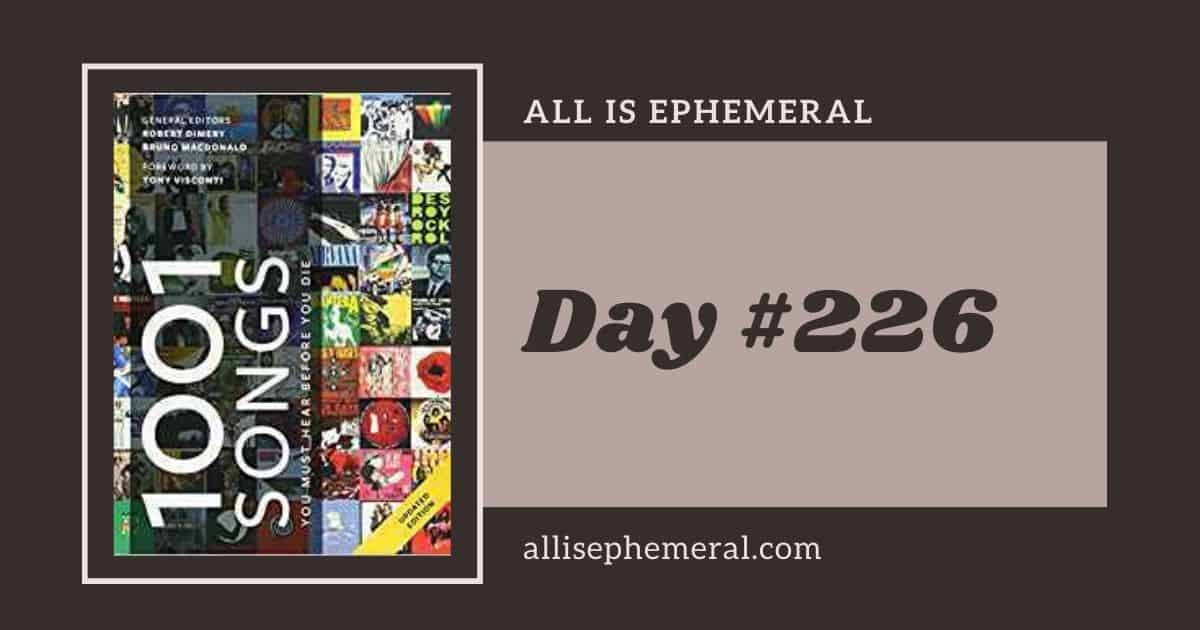 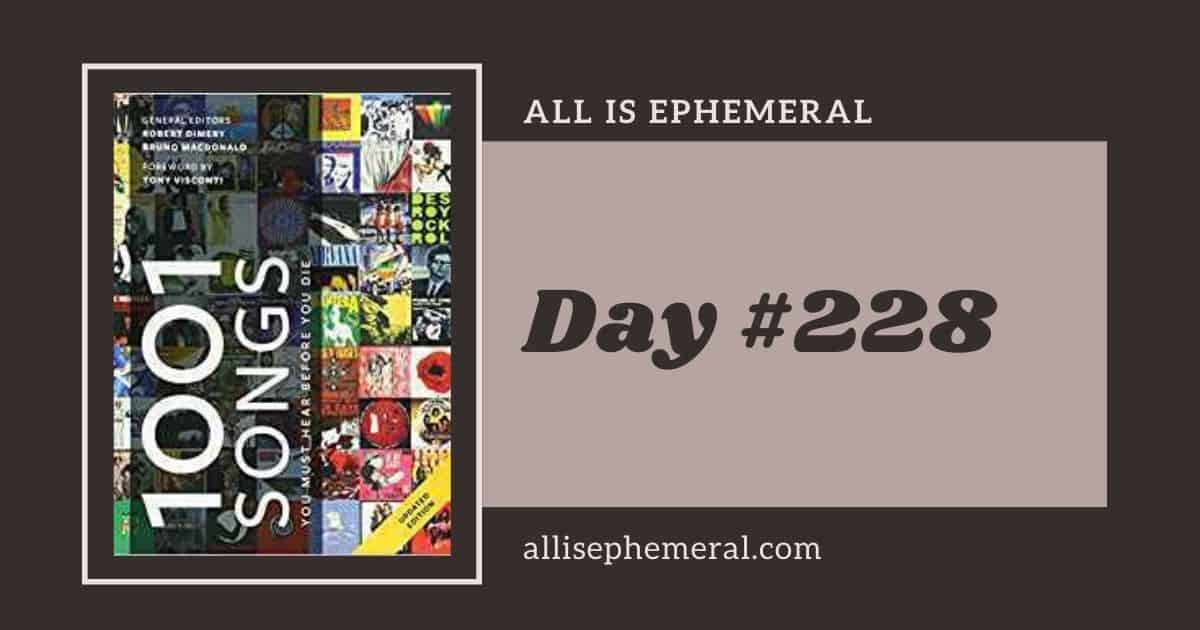 #228 of the 1001 Songs Challenge is Strawberry Fields Forever by The Beatles ...