We’re continuing in the US, dear reader, but leaving Florida so we can make our way north to New York City. Kiss were formed in 1973 with Paul Stanley and Gene Simmons being the two members to have remained in the group for its duration of the last 47 years. Known for their elaborate make-up and outfits, not to mention on stage antics which include fire breathing and smoke coming out of guitars, Kiss have retained a loyal following over the last five decades. We join them in 1976 with their fourth album, Destroyer, and from that record 1001 Songs have elected to go with Detroit Rock City.

Written by Paul Stanley, Detroit Rock City had a tricky composition with Stanley having worked on the chorus and the setting

of Detroit but unsure where to go from there. The rest of the song was fleshed out when Stanley recalled a Kiss fan who had been hit by a car and killed outside one of the arenas the group were playing. The song imagines such a fan driving down the road at high speed, their favourite music blasting out of the radio. They are feeling great, exhilarated in fact, as they push on hoping to make the midnight show. The next thing we hear is a truck with blazing headlights is coming straight towards the narrator and there is no time for them to swerve out of the way. Knowing they are about to die they can only laugh.

Kiss are another one of those groups that I am familiar with but I haven’t really delved deeply into their discography. Crazy Crazy Nights is one of their most famous tracks and one I love to this day. Detroit Rock City showcases what the group are all about with exciting guitar riffs and powerful, driven vocals from Paul Stanley. Though Stanley is now in his 60s and Simmons in his 70s, Kiss continue to rock the world having embarked on their final tour in 2019 which is due to end in 2021. I’m sure it will be a happy retirement for the rock legends. 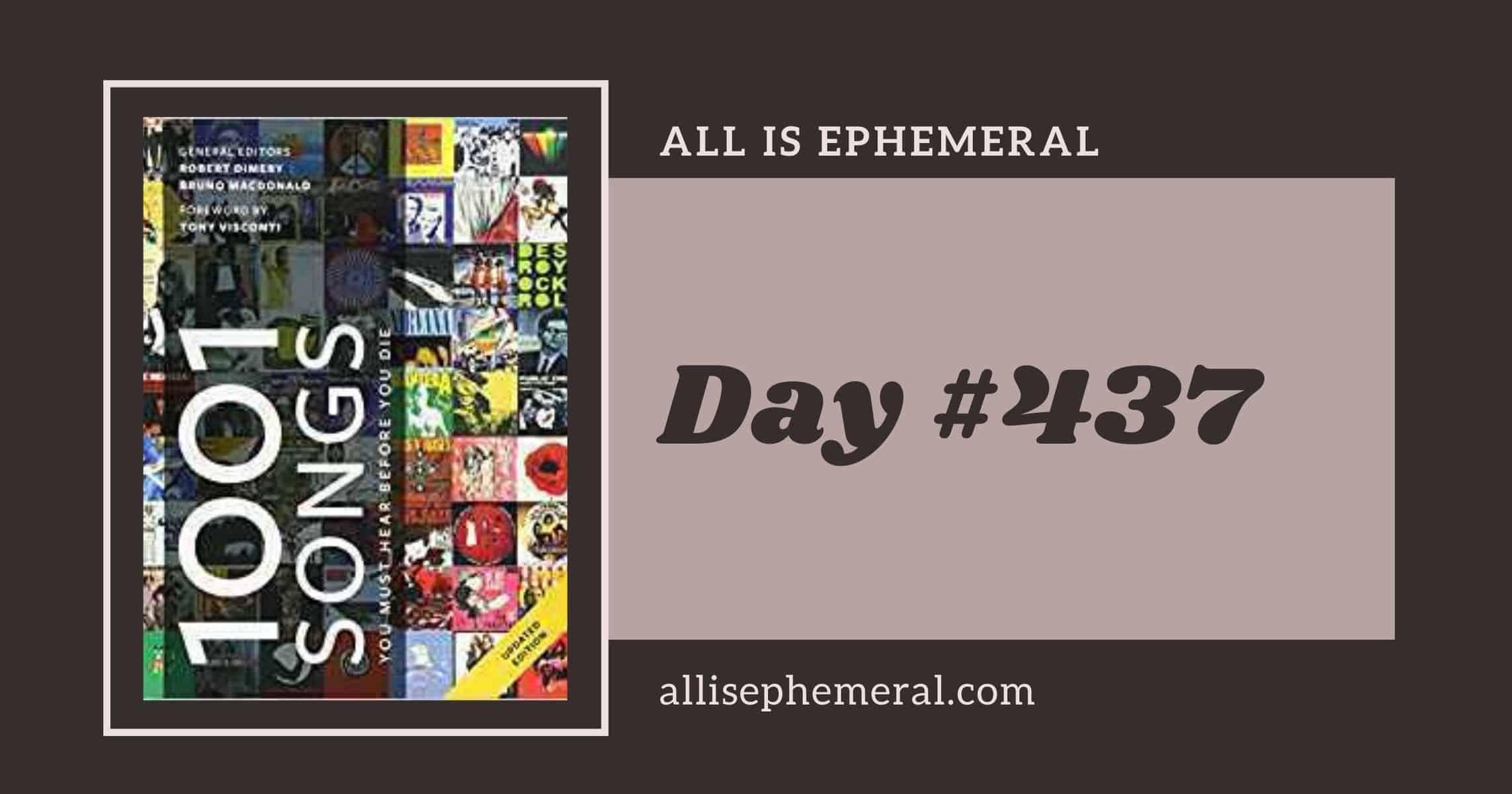 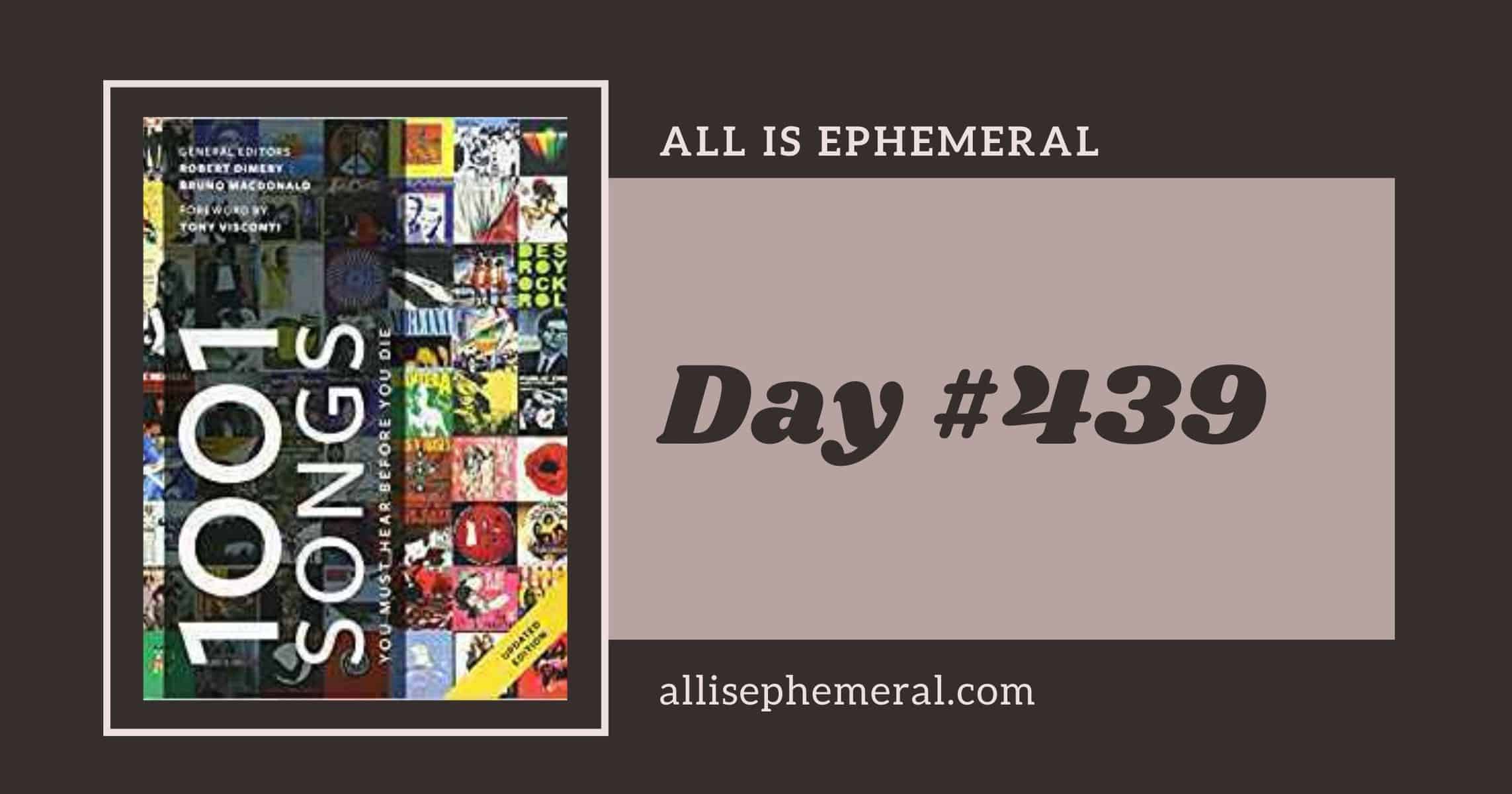