We say goodbye to Australia today, dear reader, so hope you saw the Sydney Opera House during our visit. We are heading back to England to visit with a young singer by the name of Marianne Faithfull. She began her singing career in 1964 but we join her musical journey in 1969 when she is in the midst of a relationship with Mick Jagger from The Rolling Stones. Along with Stones’ guitarist Keith Richards, Jagger and Faithfull wrote the song, Sister Morphine, which Faithfull recorded first before The Rolling Stones later did their own version.

Sister Morphine is the story of a man who is in hospital and in a great deal of pain. My initial assumption was that he

may be a drug addict asking for “Sister Morphine” or “Cousin Cocaine” to come and relieve his suffering. The man describes doctors being faceless which could suggest hallucinations. Faithfull confirmed that the man has been in a car accident and it sounds like his life is slipping away in the song. I wasn’t sure if he had overdosed on drugs or was suffering with withdrawal symptoms, desperate for one last fix. The allure of drugs does come through strongly here. Perhaps he was in a car accident and is experiencing these powerful drugs for the first time.

I had heard of Marianne Faithfull but again she is one of these artists who I would struggle to name any of her songs. The shame is becoming unbearable, dear reader. The collaboration here between Faithfull, Jagger and Richards produced a piece of gold in Sister Morphine. There is some ambiguity to the song which I believe adds to its appeal. I can see the car crash victim in there but also a drug addict as well. What’s not in doubt is the man in question is close to death and that Faithfull’s portrayal of his plight is harrowing and even poignant. 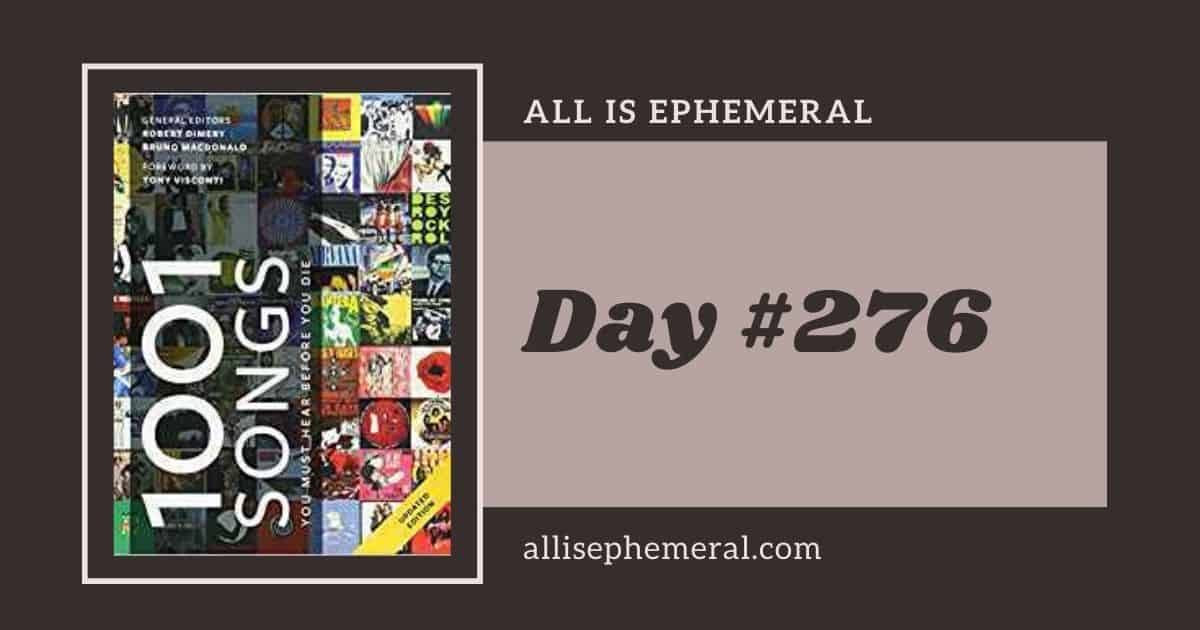