We’re leaving London and the UK behind, dear reader, and catching a plane all the way down to Australia. I hope you can sleep on planes okay because this will be a long flight. Upon landing Down Under, we find ourselves in the company of a rock musician by the name of Russell Morris. His debut single – The Real Thing – was written by Johnny Young and originally intended as an acoustic number. Once Morris got into the studio though the outcome was very different.

The Real Thing is a long song, clocking in at around six minutes. It starts simply enough and even quite repetitively.

Morris sings about the distinction between one reality and another. He tells someone else that they are not seeing the real him and that they should come and see the real thing of the title. Later he makes reference to not seeing this person as they really are either though he clearly wants to. Once Morris has finished the lyrics we are only around halfway through the song. The music continues and what started as relatively straightforward soft rock descends into pandemonium with bizarre effects and accelerated music, a full on psychedelic trip before the song gradually fades out.

You’ll not be surprised to learn I had not heard of Russell Morris or The Real Thing. It was a huge hit in Morris’ native Australia and did well upon being released in the US as well. As a song, I found it a mixed bag. The lyrics were intriguing but I was worried about monotony creeping in early on. However, the second half of the song ventures into pure psychedelia and enhances the overall impact. Compared to other psychedelic rock we’ve had so far, this one does pale slightly. I am curious though if U2 were thinking of this song when they released Even Better Than the Real Thing in 1992. 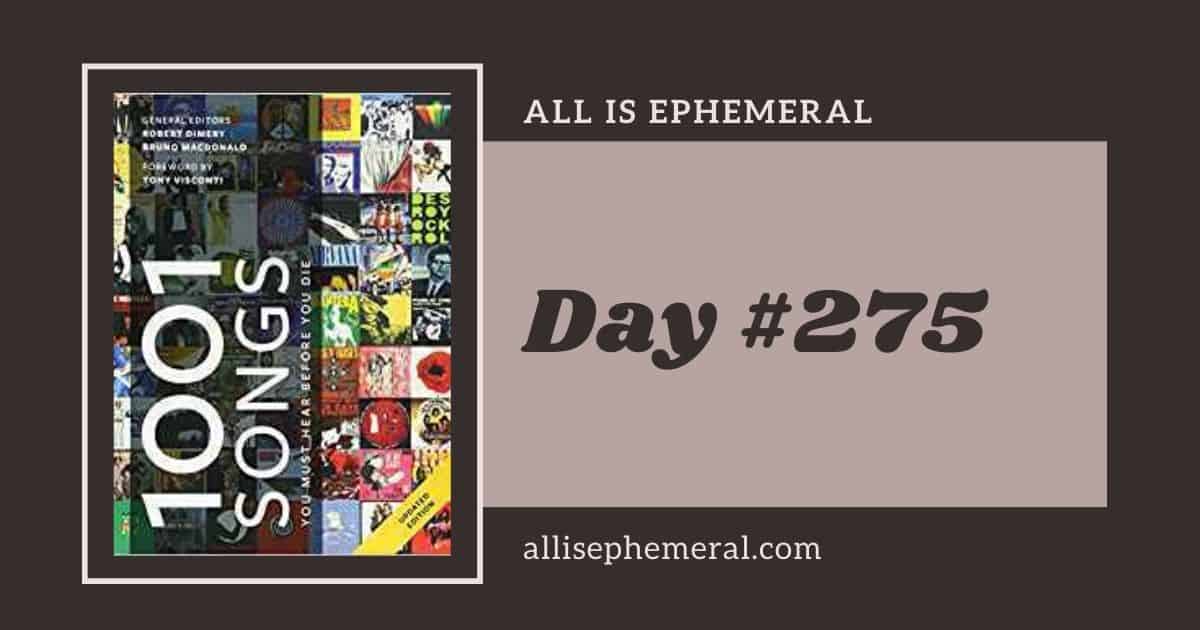 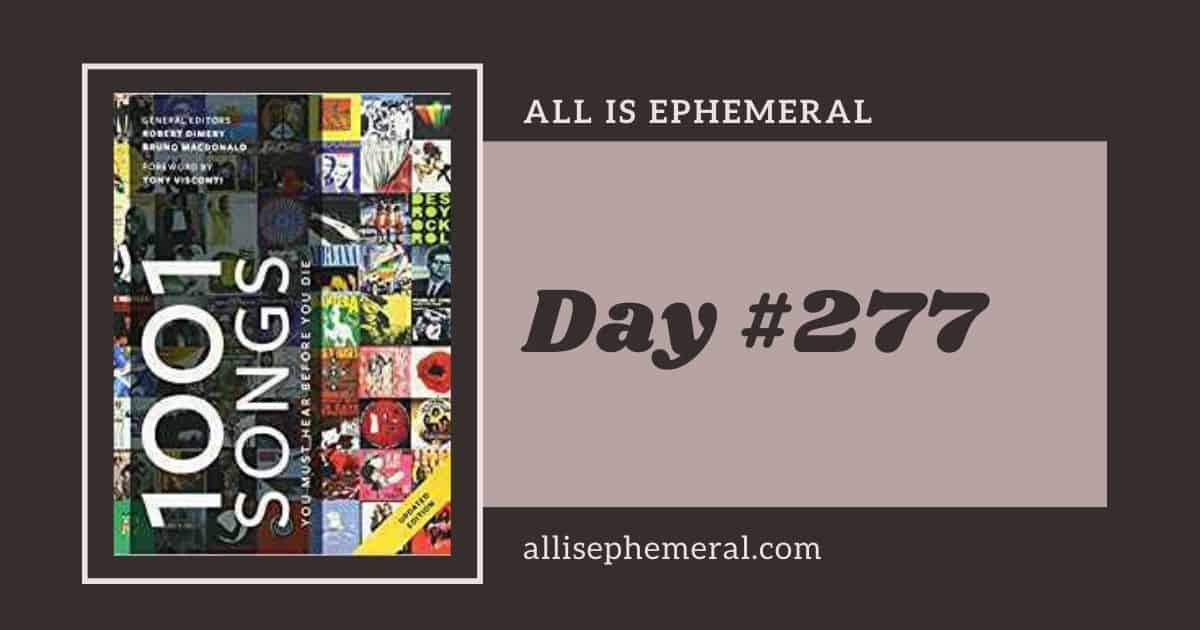 #277 of the 1001 Songs Challenge is Sister Morphine by Marianne Faithfull ...