” Shakin’ All Over” is a song originally performed by Johnny Kidd & the Pirates. It was written by leader Johnny Kidd, and his original recording reached No. 1 on the UK Singles Chart in August 1960. Kidd’s recording was not a hit outside of Europe.

We’re back in the UK today as we continue our journey through what has been a very busy 1960. Our featured artists have a bit of the shiver me timbers and buried gold about them, dressing as pirates on stage with the lead singer having an eye patch and a cutlass. Eat your heart out, Jack Sparrow. Today, we have Johnny Kidd & the Pirates and the song for selection is Shakin’ All Over.

body. Johnny Kidd sings of a woman who is standing close to him and how it gives him “quivers” in his backbone, “shakes” in the kneebone and “tremors” in his thighbones. It sounds like his legs are turning to jelly in the presence of this attractive woman and the sensations he is feeling are clearly nerves. Kidd finishes the song by insisting these shakes are all over his body now but worry not for he likes the feeling.

As soon as you hear the guitar intro to Shakin’ All Over you know that you are in for a treat. It doesn’t disappoint for one second. I particularly liked the changing tempo, assuming it was going to be fast-paced but then Kidd brings it down a notch, keeps things interesting. His group would be celebrated more as influencers than for their own work, possibly inspiring the likes of David Bowie with their stage appearance. Sadly, Johnny Kidd would not live to see the likes of Bowie rise to stardom in the 1970s. In 1966 Kidd was killed in a car crash. He was only 30 years old. 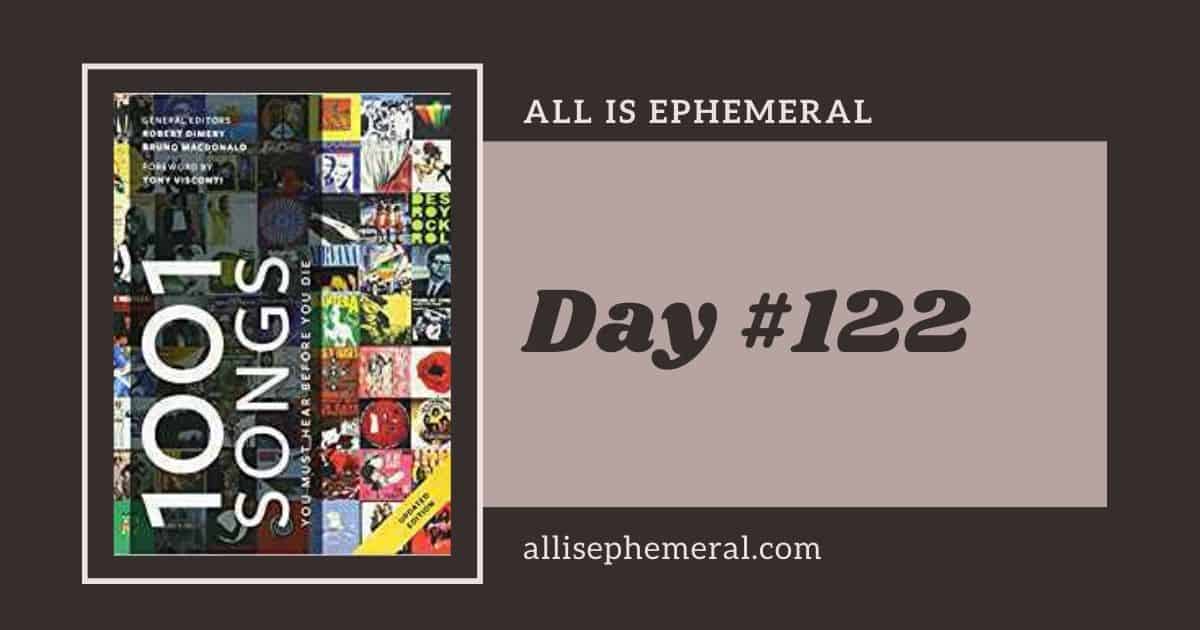