We’re heading back to the US today, dear reader, and we welcome back Peggy Lee. She previously appeared on our list back in the 1950s with her version of the song, Fever. Today we pick up Lee’s career more than a decade later. Jerry Leiber and Mike Stoller had penned the song, Is That All There Is? back in 1967 but Peggy Lee first came to record it in 1969 and it turned out to be a big hit for her and is considered the definitive version for our most exclusive 1001 Songs list.

Is That All There Is? sees Peggy Lee singing only the chorus. The verses are spoken and in each one Lee’s narrator takes

us through an incident in their life and how something seemingly important was anything but. She begins with mention of a fire destroying her home but she shrugs this off, having expected something more. Her father takes her to the circus and although some elements are good she is left with the refrain of “Is that all there is?” The narrator then tells us of being in love for the first time with a young man but when he moves away she is left unmoved and wondering what all the fuss is about. In the end, the narrator responds to observations from others that if life is so unfulfilling why bother being alive. A bit cold you might say and our narrator responds that she isn’t ready for the end yet because when she gets to that point she’ll be left thinking once again, “Is that all there is?”

I enjoyed listening to Fever once again when Peggy Lee made her appearance on this blog back in the 1950s, and it was great to sample this track for the first time. Fever I had known for many years. Normally, I would be wary of spoken sections in songs as they do not always work. My reservations were soon dismissed though. Peggy Lee has such a good voice and her story of the many unsatisfactory incidents in the narrator’s life makes for enthralling listening. She still has time to demonstrate her excellent vocals with the chorus. It’s a nice combination, though you can’t help but feel some sadness for the protagonist in the song. 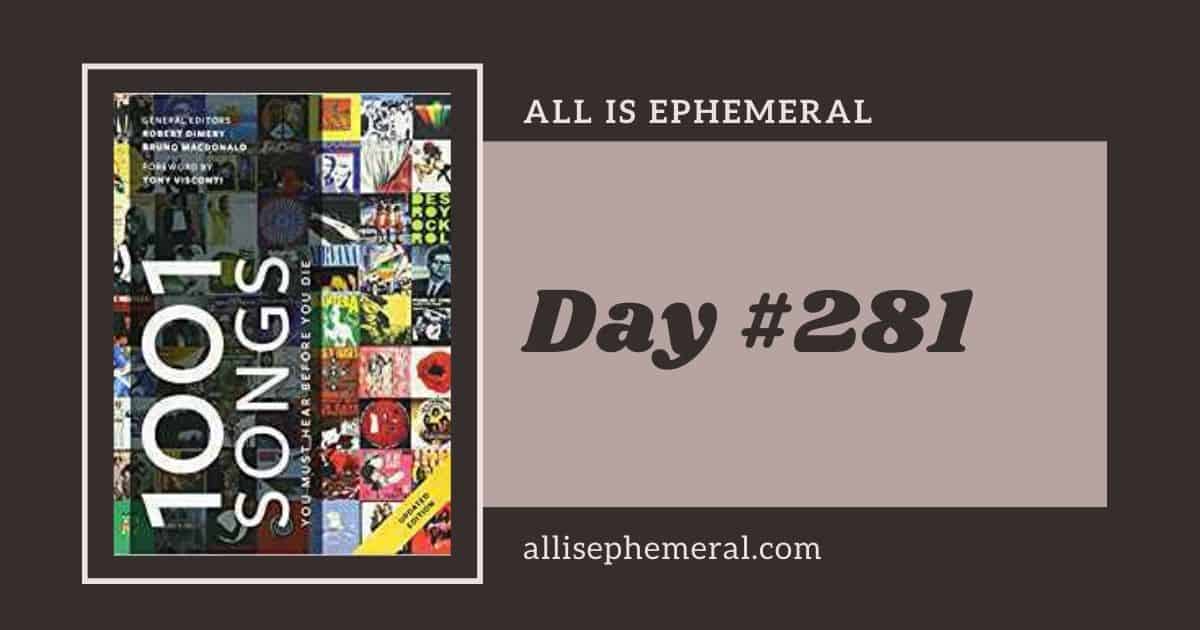