These plane journeys are starting to become expensive, dear reader. California yesterday and today we’re back in the UK. Our guests today are one of the greatest bands in music history made up of sensational singer, Robert Plant; guitar maestro, Jimmy Page; brilliant bassist John Paul Jones; and drummer extraordinaire John Bonham. We are, of course, talking about Led Zeppelin. Formed in London in 1968, they would spend the next decade or so selling millions of records and stunning audiences with their live shows. In 1969 Zeppelin were onto their second album and from that record 1001 Songs has selected Heartbreaker.

she may be a prostitute. The narrator pours out their anguish at Annie as the heartbreaker of the title. The men flock to her, money in hand, as does our narrator but although his feelings for her are strong she’ll still moan another man’s name when they’re in bed together. Ouch! The song is notable not just for Plant’s vocals but around halfway through we are treated to an exemplary solo from Jimmy Page, truly a music god whenever he played a guitar. After Page’s stunning guitar work, the rest of the group join in and it sounds like Plant has had enough, telling Annie – the heartbreaker – to go away.

Heartbreaker is one of the best songs you’ll find from Led Zeppelin’s early discography along with Dazed and Confused and Good Times Bad Times. It demonstrates, even at this early stage, how vital all four members were to what made Zeppelin so great. Later songs such as Stairway to Heaven and Kashmir would be stronger material, in my opinion, but Heartbreaker, along with the other songs on the group’s second album, demonstrated a band with the potential to do great things and great things they would ultimately do when the 1970s arrived. 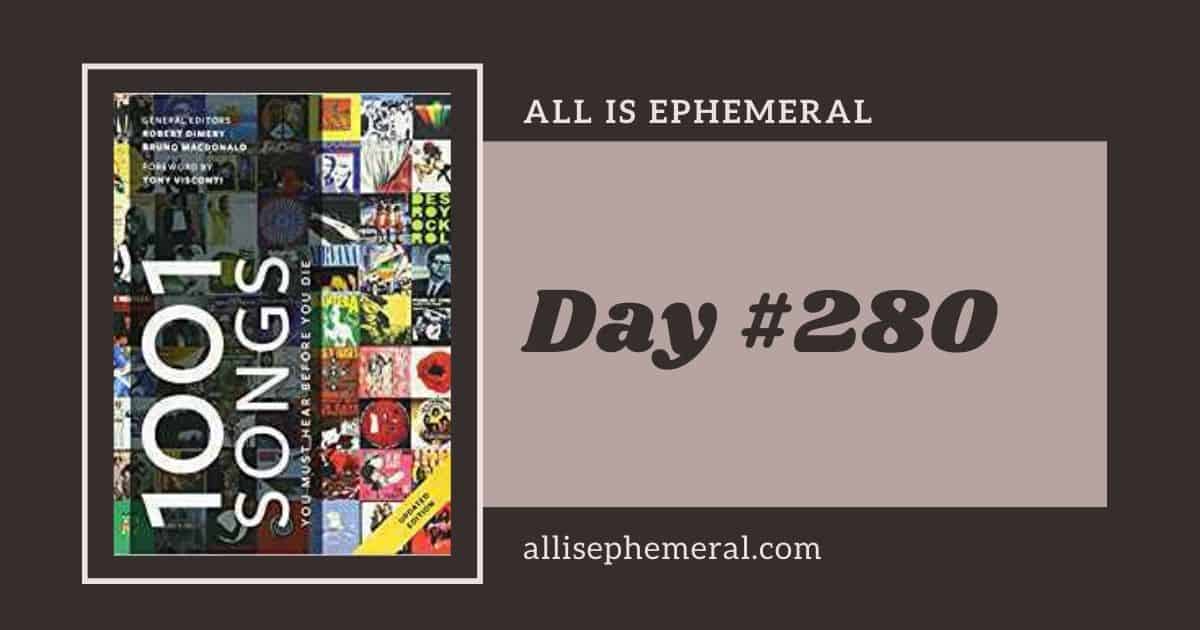