Welcome to 1967, dear reader. The Summer of Love is upon us so I hope you have some flowers in your hair, enjoy good music and don’t mind a trip to San Francisco. The Beatles ended 1966 for us and to begin 1967 we’re over in Los Angeles and in the company of The Doors. This unique quartet had a career that lasted less than a decade and were made up of the enigmatic but destructive Jim Morrison, and the musical geniuses of Ray Manzarek, Robby Krieger and John Densmore. The Doors’ most famous song was arguably Light My Fire but 1001 Songs have not gone with that classic. Instead, from The Doors’ debut album they have selected the closing track – The End.

The End is a 12-minute epic written by Jim Morrison. It underwent numerous changes through The Doors’ live sets

with Morrison initially penning it as a farewell to Mary Werbelow, his ex-girlfriend, before the song was reworked and additional elements were added. “The end” of the title is a reference to death and Morrison would state in interviews that death is a sort of friend for there is no pain, a contrast to life which is often one of pain and suffering. The opening of the song appears to reference the break-up that Morrison began the song with, covering such aspects as their “elaborate plans” and the narrator insisting he’ll never look into the eyes of the woman he has lost. The next few verses contain striking imagery with mention of riding a snake, the West being the best and even hopping on a blue bus, to where is unclear. It’s all very perplexing. A spoken element enters proceedings in the fifth verse with Morrison channeling the Oedipal Complex by talking of a killer wandering the hallways of his home, wanting to murder his father and to sleep with his mother. Chilling. By the conclusion the song comes full circle with Morrison talking of the end once again though this denouement seems to be more than just a relationship.

The Doors were a unique group and you’ll struggle to find another that sounds like them. They would have six albums to their name from 1967 – 1971. “The end” would come for Jim Morrison in 1971 when he was found dead in a bathtub in Paris by his girlfriend, Pamela Courson. The cause of death remains a mystery to this day though Morrison’s drug use and heavy drinking may have been a factor. As an artist Jim Morrison is deservedly lauded; as a person he was a divisive individual. Ray Manzarek, Robby Krieger and John Densmore gave the world the music that helped propel Morrison’s voice; alone his impact would not have been as great, all four made the magic. To truly get to the heart of Jim Morrison you need to listen to a song like The End. The Lizard King holds out his hand and dares you to take the journey with him. At 12 minutes it’s a daunting, exhilarating and frightening experience but one worth taking. 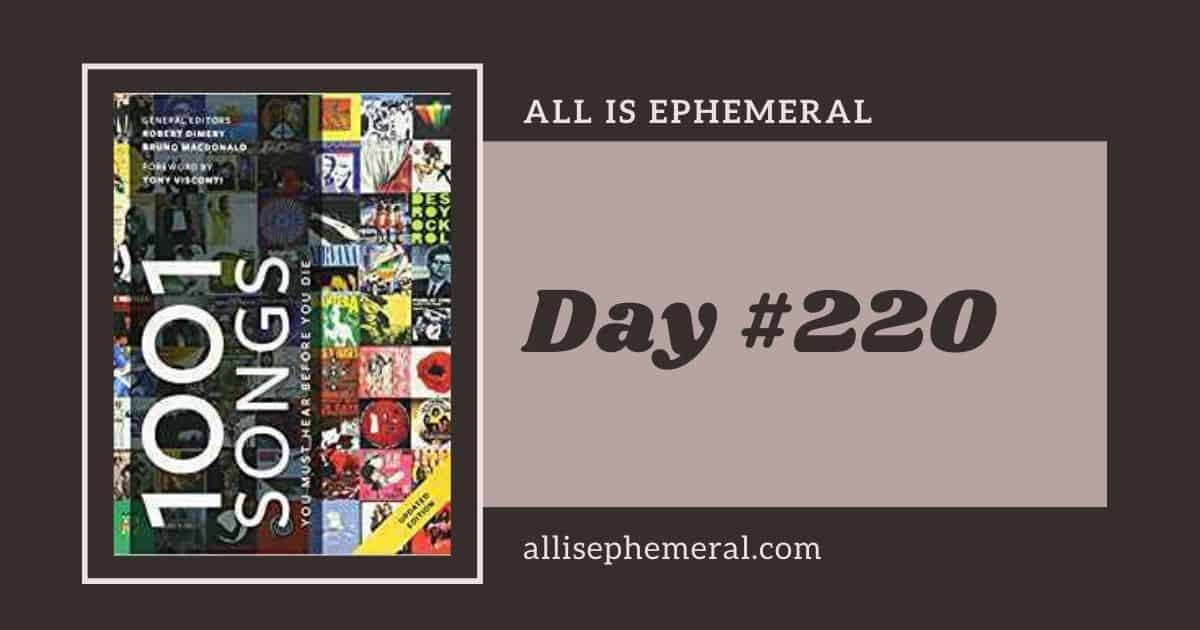